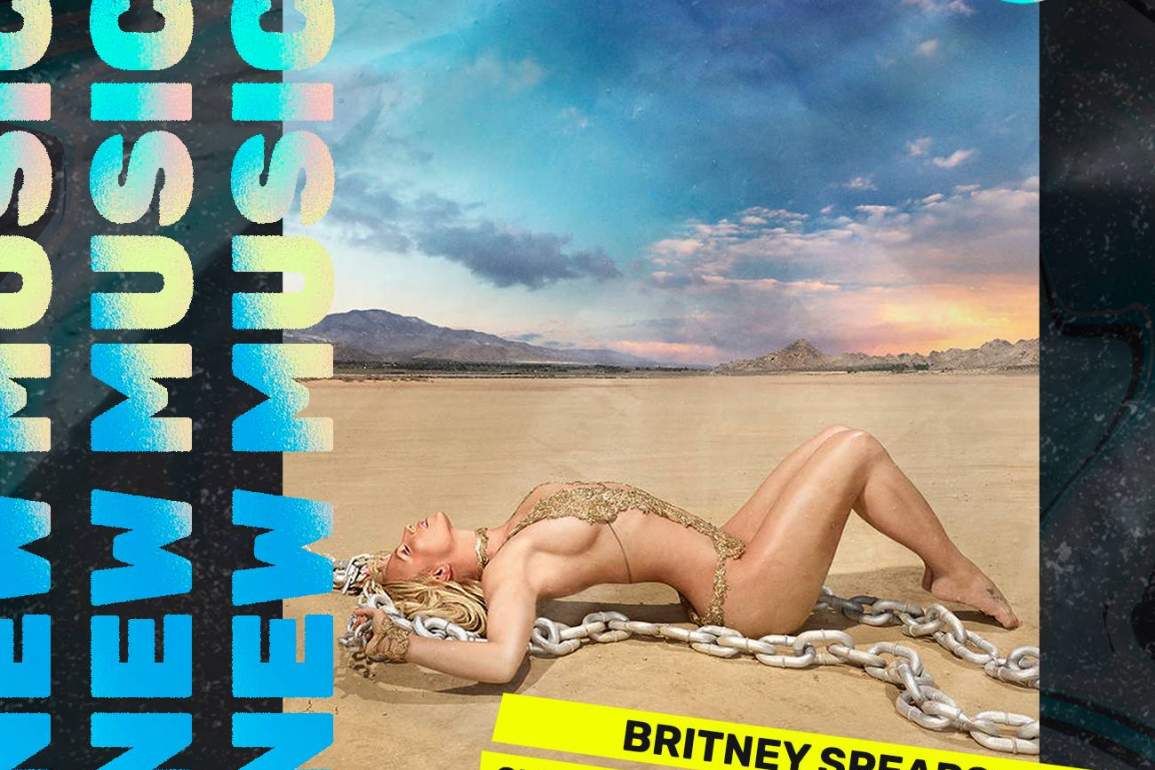 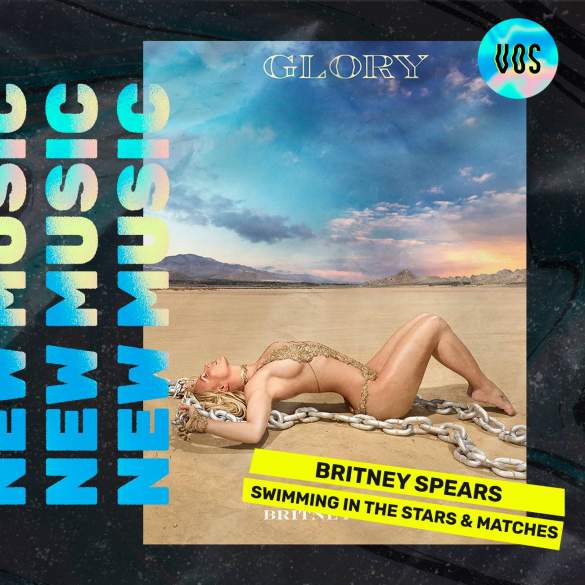 It’s crazy to think that after four years her record label has finally made Britney’s ninth studio album Glory (August 26, 2016) the justice and the treatment that it deserves. A surprise re-edition with a proper cover, stunning interior photos and most importantly, the addition of 2 new unreleased songs and the magnificent “Mood Ring”.

After multiples rumours and the chaos for a few indie record stores that received thousands of orders (that they couldn’t process of a planning issue of RCA), there were rumours that this new edition will include the previously announced “Swimming In The Stars” plus a huge and unprecedented duo with the Backstreet Boys, “Matches” which was later confirmed as Spanish retail El Corte Inglés leaked the tracklist.

Now on Britney’s 39th Birthday both songs leaked (although “Swimming In The Stars” is now available on Spotify) before the official release and let me tell you that those songs are no fillers, they are massive in such different ways.

“Swimming In The Stars” has been produced by Matthew Koma which has also participated in the lyrics along with Dan Book, Alexei Misoul and Britney Spears. This song is one of those dreamy pop tracks like for example “Man On The Moon” or “And Then We Kiss” that she easily nails every single time. Her voice is strong with those classic Britney signature ad-libs at the end of the song along with a production that is so strong (those drums only) and lush that suits her so well. Plus those lyrics which are stunningly beautiful. Is Britney in her element

About “Matches” is a surprisingly fun pop song produced by Mike Wise & Ian Kirkpatrick. It’s a bit shorter than “Swimming In The Stars” and the sister for songs like “Clumsy” or “What You Need” because of the playful and danceable production of it. Quite a surprise as in normal conditions along with the nostalgia effect i could see this song being a massive hit (especially for the TikTok fans).

Although it’s a time for joy as I think I lot of people missed Britney’s voice as it’s a part of the life for a lot of generations. We cannot forget that she’s still fighting for her freedom and finish the human rights violation that she’s suffering because of the Conservatorship and her father.

Hope that this is Britney’s idea to give a longer life to her lastest album Glory which was one of her best albums and her baby. Wishing the best luck to Britney Spears and that the love for these new songs show her that she’s not alone. #FreeBritney

UPDATE: Britney Spears has given her blessing on Instagram to the new Glory Deluxe Edition 2020.

If you’re buying this new release, please be sure also to support the #FreeBritney movement and Britney’s freedom as loud as possible.

Enjoy “Swimming In The Stars” and “Matches” Ft Backstreet Boys below: