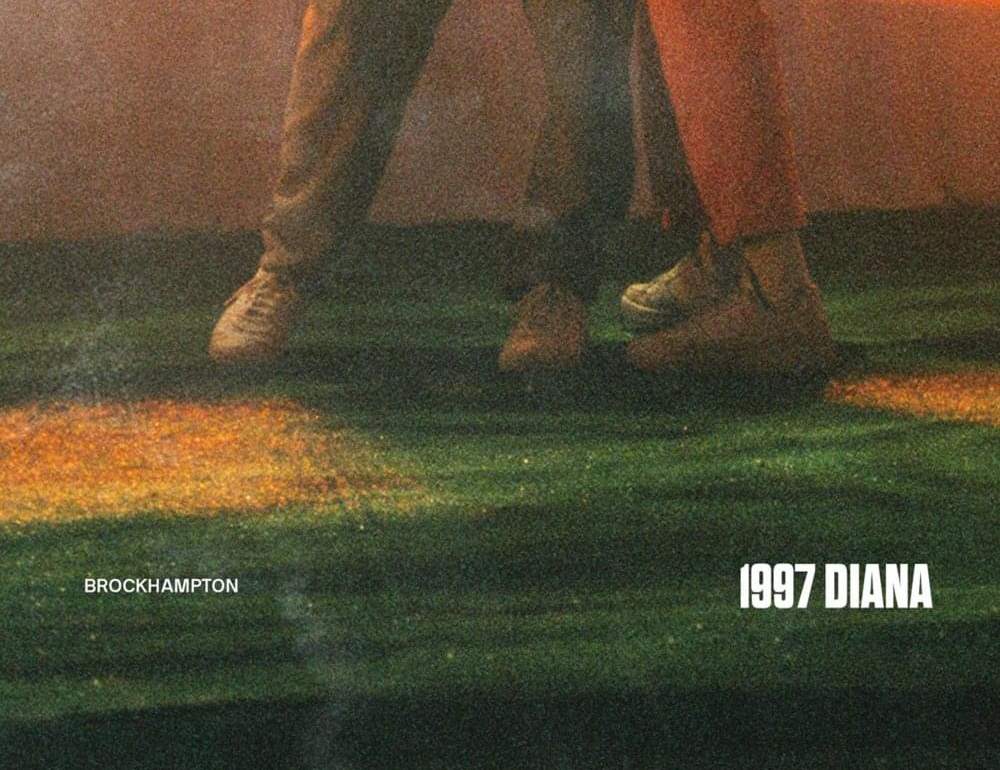 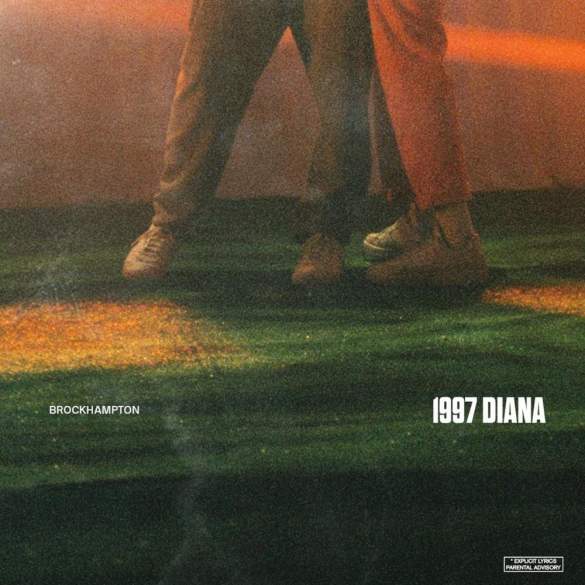 BROCKHAMPTON continues with their 90s series with the colossal ‘1997 Diana’

How can these guys be so good? Their work ethic and their abilities to create are clearly out of this world. ‘1997 Diana’ is another proof of that.

The theory behind all these new songs is that they are named after films that were released in the year within the title. So the actual list is:

Their radio show is also named after a film with the same name and ‘Tonya’ was a reference to I, Tonya. They have also premiered a new song that broke this 90s rule and is titled ‘Don’t Be Famous’.