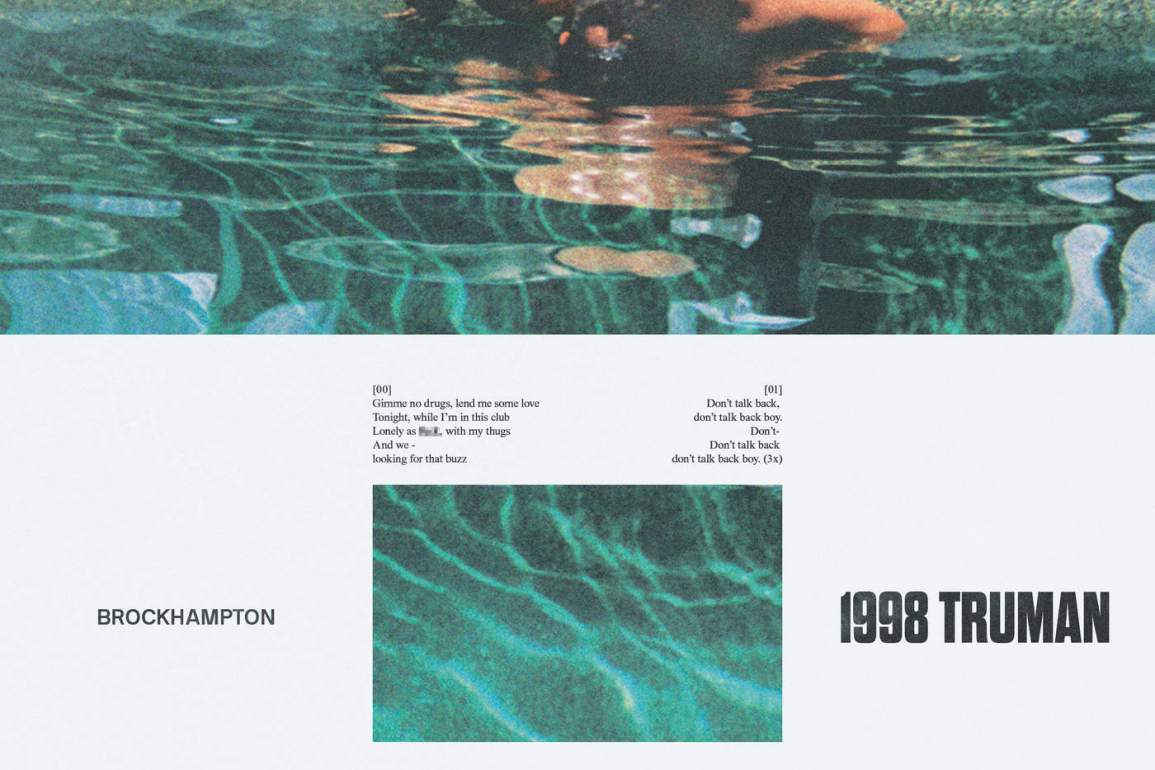 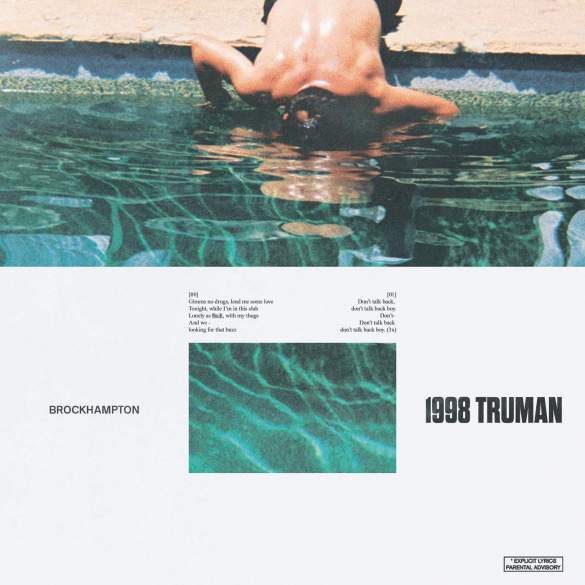 Brockhampton never really goes away from music. It can be quiet for a few weeks at a time or maybe months, but they’re always working on something. Now it’s time to get back to the world and show us a little bit of their new music. This will be the band’s first project since Ameer Vann’s departure, who was accused of sexual misconduct and abuse by multiple women a few months ago.

The band debuted a new track ‘Tonya’ a few weeks ago on The Tonight Show, and then they shared the video for another one called ‘1999 WILDFIRE.’ Last night, they shared another video for a new bomb, this one is called ‘1998 TRUMAN.’

Unlike the group’s previous tracks, ‘1998 TRUMAN’ is less reflective but much more similar to the frenetic songs that brought so much attention to the group in the first place.

As with pretty much every Brockhampton video till now, Abstract is the director. It’s full of jagged, inexplicable imagery: A lot of Pixelated cars and faces and four identical images of Dom McLennon rapping together are a few examples of that unexpected imagery.

No word yet on when ‘The Best Years Of Our Lives’ might come out, or whether all the song titles will include some random years names.