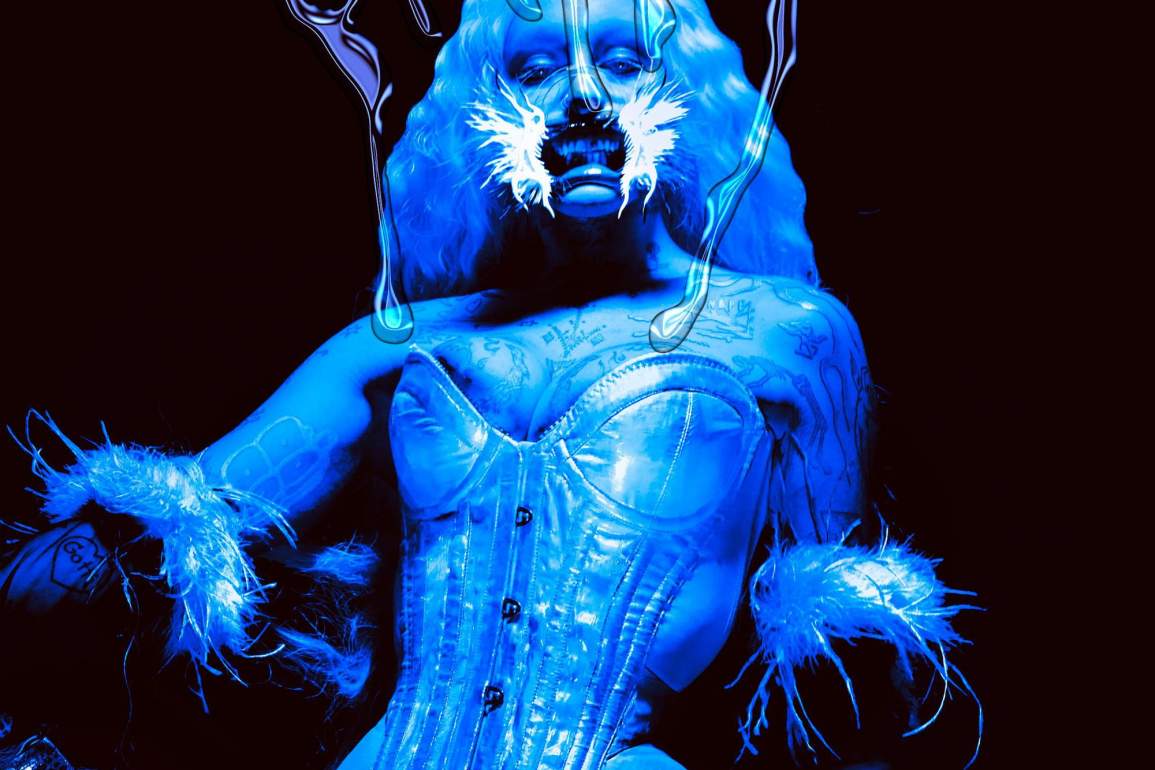 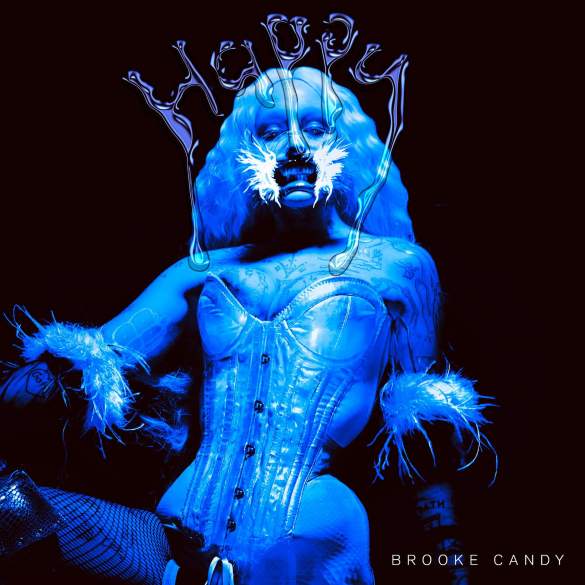 I can’t stop thinking about how unfair it is that Brooke Candy isn’t a bigger star. She has the attitude, the talent, the charisma and a natural talent for visuals. Maybe it is because she’s too real for the people, I really don’t know.

When you listen to tracks like “Happy”, it is impossible to imagine another artist on it. And that is a real goal nowadays, when everything sounds almost the same and has been produced by the same people. I’m talking about the big game, not about those unfairly underestimated indies or newcomers artists that are the ones who are really changing the game.

“Happy” is based on two keys points, the first is the disruptive bass line and the no filter and hard lyricism. catchy dark anthem without any doubt. She’s really creating a massive hype for her highly awaited debut album , which is expected to be released later this year.

The official video for “Happy” will be released later today. The visual piece will include references to Brooke’s struggles with herself and that impressive and eye-popping mix that she has always use of sexuality and emotions.