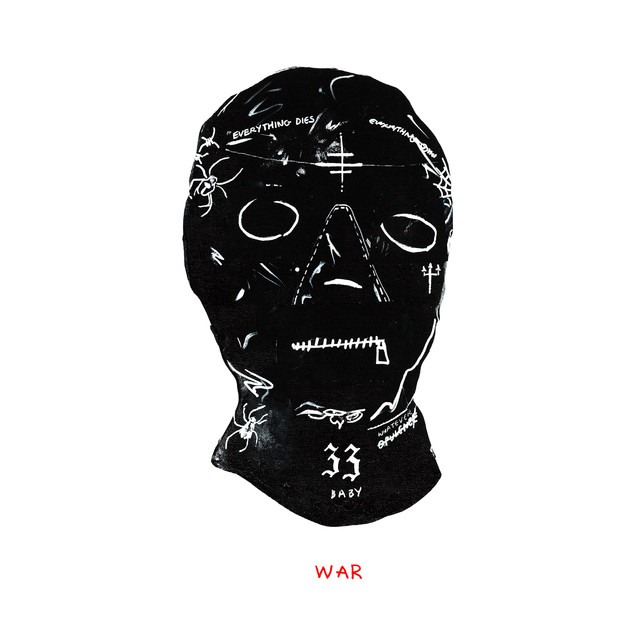 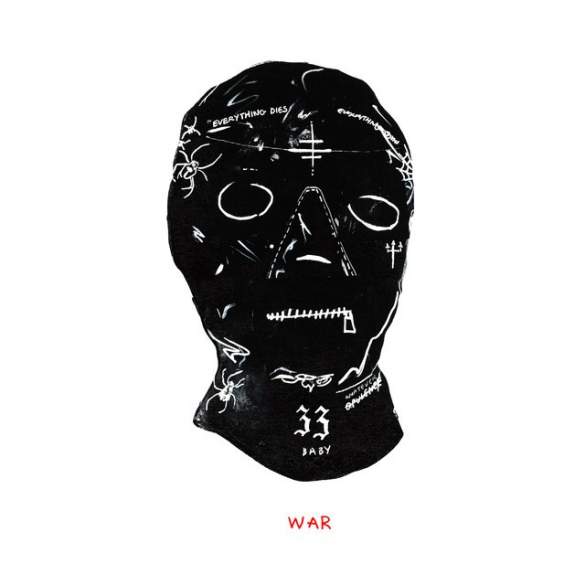 Brooke Candy is one of the most underrated artists out there. Serving bop after bop since the first days of her career with mixed results sometimes sadly unfair.

After the addictive ‘Volcano’ she’s back to her roots. No filter just pure raw Brooke Candy. ‘War’ has been written by Jesse Saint John (Britney Spears, Charli XCX, etc) and it’s a full recital of trues against the government, the society and the media.

A forthcoming EP also titled ‘War’, is expected to be released sometime this year and presumably will include tracks like ‘For Free’, ‘Nuts’ or ‘Danger’.