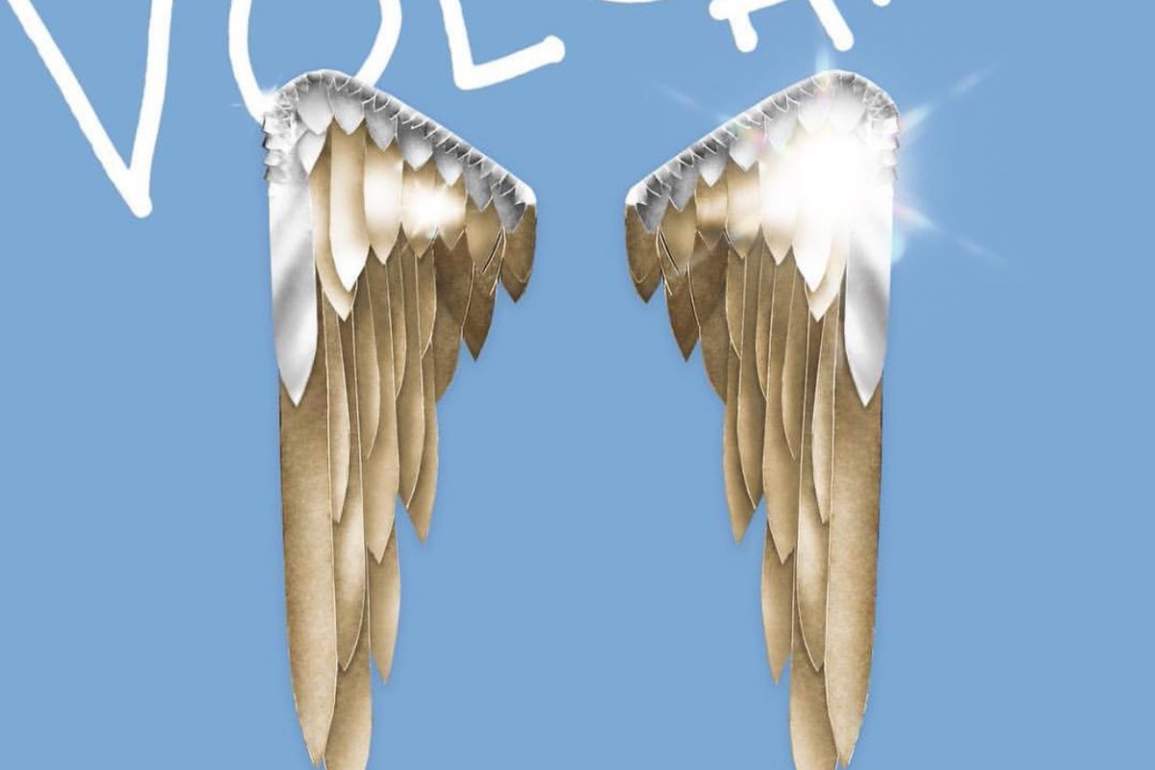 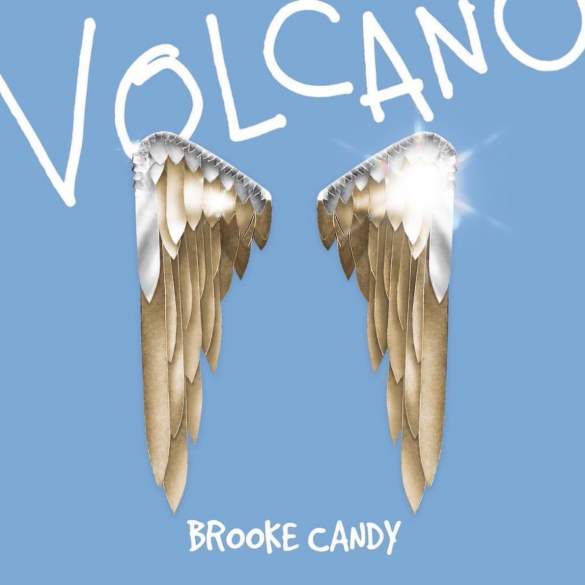 “Volcano” is the start of a new era for Brooke Candy as an independent artist – she was dropped from Sony Music RCA a few months ago -. The American singer and performer is back into her original style, which is the greatest news for her fans and followers.

This track is written by Brooke Candy, Jesse Saint John and Sia. The production is a house tropical masterpiece that sounds fresh as hell. The lyrics of “Volcano” are probably the best of her last singles and a huge step in the right direction, because the chorus is immensely catchy.

Brooke Candy’s new EP is scheduled to be released this year and it’s expected to include “Oh Yeah”, a track produced by the queen of PC-Music SOPHIE.

Let the heat rising with “Volcano”: