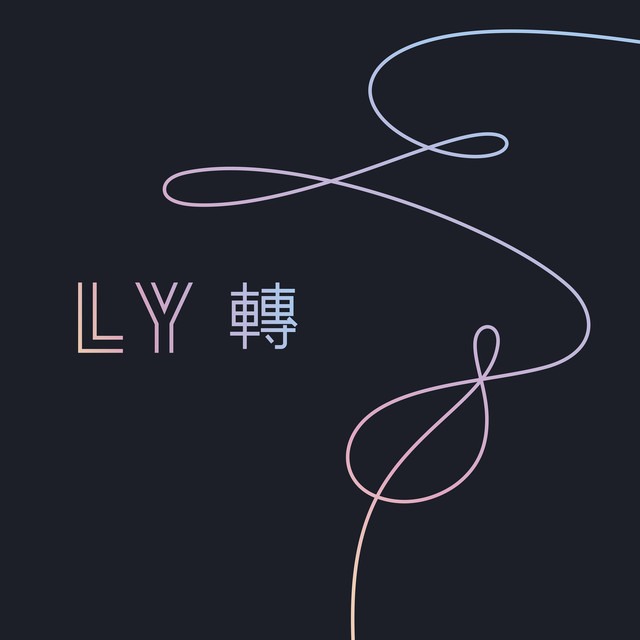 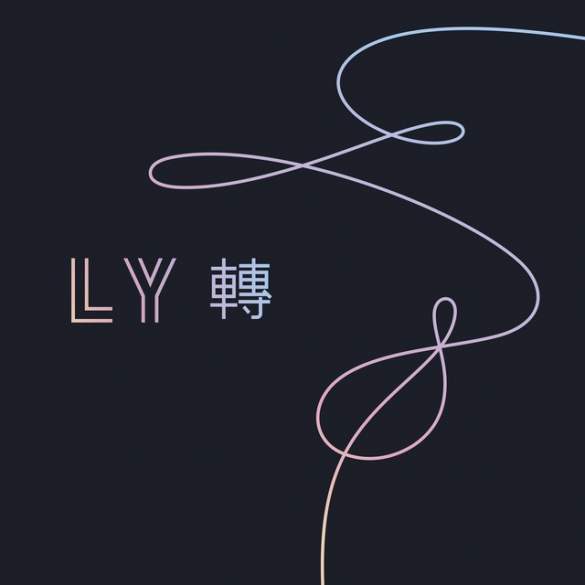 BTS are coming for world domination with their new album ‘Love Yourself: Tear’

BTS premiered this May 18th ‘Love Yourself: Tear’, the third studio album of their career and continuation of their successful EP “Her” of 2017. In addition to their new video clip, already available on YouTube, the new material of the stars K-Pop is for sale in physical form as well as digital via iTunes, Spotify and other platforms.

Of 11 songs, the album includes ‘Singularity’, a track performed by V and part of the advance trailer to the album, as well as a new collaboration with Steve Aoki on the song ‘Undelivered Truth’. Also found are ‘Airplane pt.2’, an extension of the J-Hope solo, and ‘134340’, whose title is the numerical designation of Pluto.

‘轉 Tear’ is the darkest successor of ‘承 Her’ in the series ‘Love Yourself’, which started with the clip ‘Highlight reel 起 承 轉 結’, which shows an apparent continuation of his previous series ‘The Most Beautiful’ Moment in Life. ‘Being ‘起’ the introduction, ‘承’ the action, ‘轉’ the climax and ‘結’ the conclusion, the video ‘Euphoria: Theme of Love Yourself 起 Wonder’ released in April, with a track performed by Jungkook and absent from new album, it would be part of the beginning.

The group will make the world premiere on TV of their new single ‘Fake Love’ on the stage of the Billboard Music Awards 2018, where they also compete for the Top Social Artist Award, which they won the previous year. BTS will also have on May 24 the new ‘Mnet: BTS Comeback Show Highlight Reel’, similar to the one they recorded for ‘Love Yourself: Her’ and which was available for streaming via Viki.

BTS also made a presentation on the Ellen DeGeneres show to air this May 25, and a commented performance on the James Corden show date to be confirmed. Later they will begin their tour “Love Yourself World Tour”, with 14 dates in the United States and Canada completely sold out, and with more destinations to be revealed.