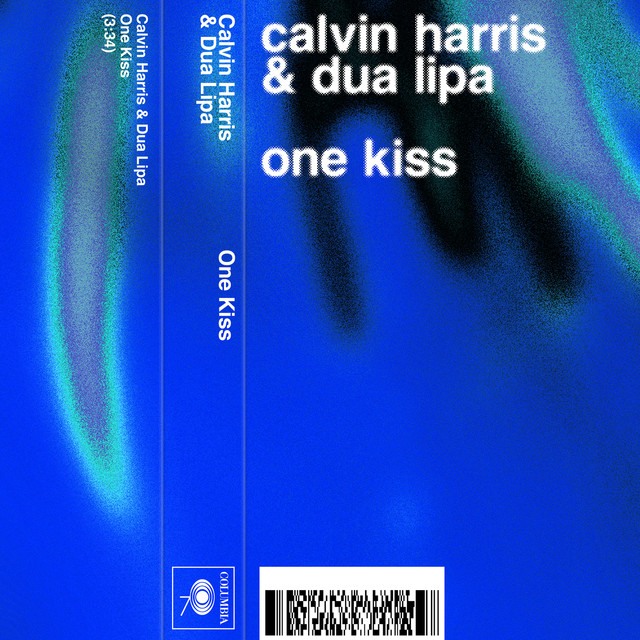 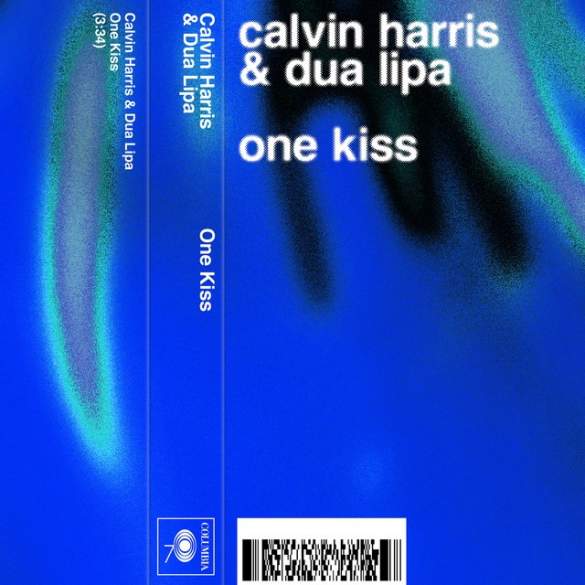 As anticipated earlier this week, Calvin Harris returns this week with a new single not included in “Funk Wav Bounces Vol. 1”, an elegant album, inclined to quite classic R & B, Funk and Electronic Soul elements. And it is so so different that it departs from that musical style, which put the Scottish musician and producer very far from the dance floor that so much glory (and economic benefits) had given him.

But that outburst has passed, at the moment, according to this “One Kiss” that opens this weekend and that has one of the most successful young artists of the moment, Dua Lipa. With a base of nineties house music clearly oriented to the clubs.

The British singer, convincingly, that a kiss is enough for someone to fall at his feet, with a catchy combination of synths 90s, acid basses and trumpets treated. Do not run much for, counting on the current pull of Dua Lipa, auguring that it can be a success unless you have a good clip. For the moment, and confirming his “retro” influences (the 90’s obviously), his lyric-video shows images of boys touching and kissing through a tube television left to their own luck next to a stream.

The song has been composed by Harris (his real name is Adam Wiles), Lipa and, attention, Jessie Reyez, the Canadian artist who recently took the Juno to the biggest revelation of the year in his country. Reyez already made a feature in “Funk Wav Bounces Vol. 1”, in the song “Hard to Love”.