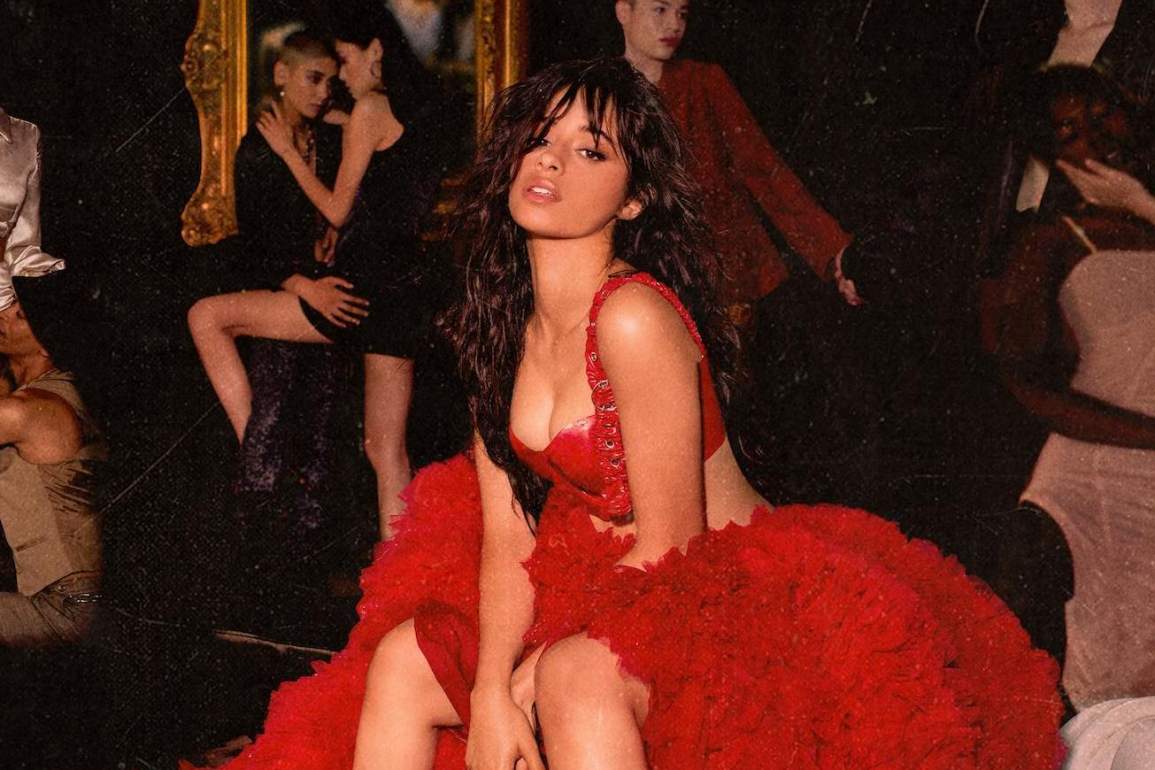 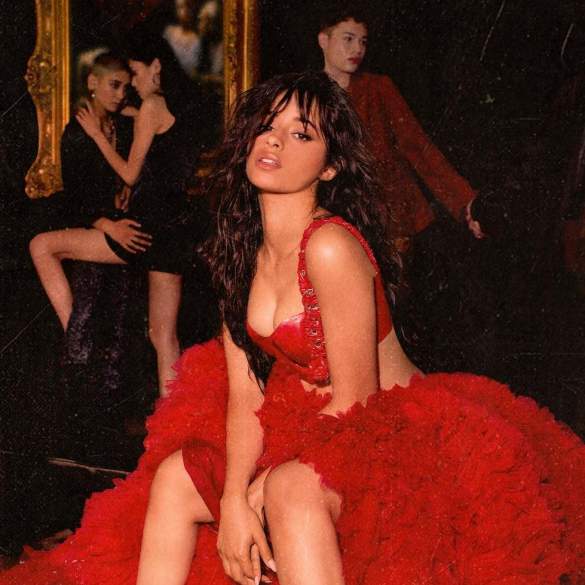 Camila Cabello – Romance: The coherence of this hopeless romantic record can’t make up the lack of memorability of it

Romance feels like it’s stuck between two worlds, what Camila Cabello wants to do and what the record label wants to sell. Leaving behind the “Señorita” phenomenon that it just feels tacky and a fake trick to increase the media coverage of both singers, we have to analyse the cohesiveness of this album from the importance that the success of it will have on Camila’s future.

Has been previously mentioned a thousand times but a second album can be a death sentence if it’s not well prepared and correctly marketed for the public. Especially if your first solo record has a worldwide hit like “Havana” was, with more than 1,3B plays on Spotify alone.

At first, Romance sounds coherent and bold, more than her previous self-titled record Camila which was so dependent on “Havana” to save the record from the abysm. In this case, the album flows appropriately, but it’s the lack of excitement and catchiness that worries me.

It’s not a bad record, there great moments on it like “Shameless”, the Ace of Base inspired “Liar” or “First Man” and “Feel It Twice”, but after listening to the record almost ten times, I can’t really remember anything that is outstandingly unique or stellar.

She sounds terrific on the record, the midtempo bucolic atmosphere of Romance really suits her voice which is more control and mature this time. I’m glad that I can say that this time because she used to suffer from sounding too strident and unpleasant, both on studio and live during her first performances and era.

Still, this time it’s only necessary to listen to tracks like the previously mentioned or “Dream of You” to recognise the progress on her voice. Even on her live performances in which she delivered some creativity and effort on it despite what the other pop girls do that is merely repeating the same tired and old performance every single time.

So it fact Romance is an enjoyable record that set some cohesiveness on Camila’s short career and shows some strong points that should be explored in the future beyond the Latin-pop vibes that is currently dominating the charts but without falling into the cliché of “Señorita”.

She needs to stop doing the automatic writing syndrome that Taylor Swift is having on her latest records, try to explore far beyond the standard and bring some risky and exciting things to the table. Because you can have some streaming hits, but you need to be appealing and attractive to the public if you want to build a long-lasting career and sell tours without any struggling.