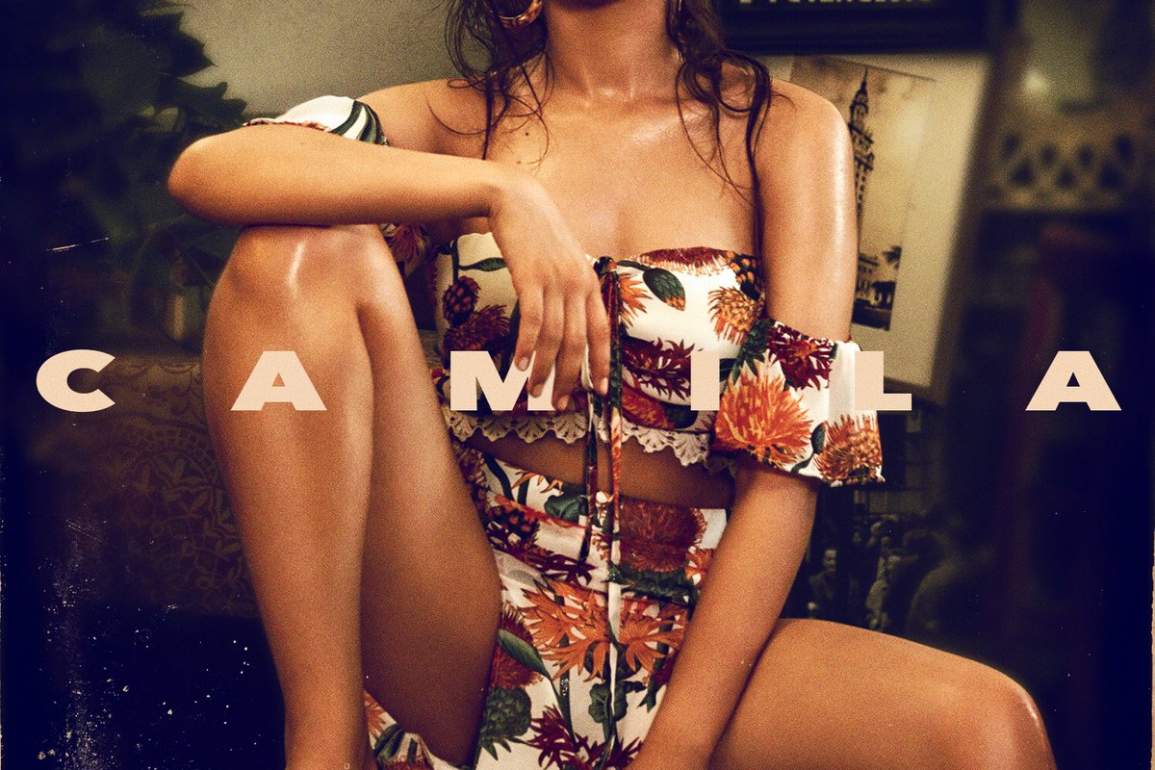 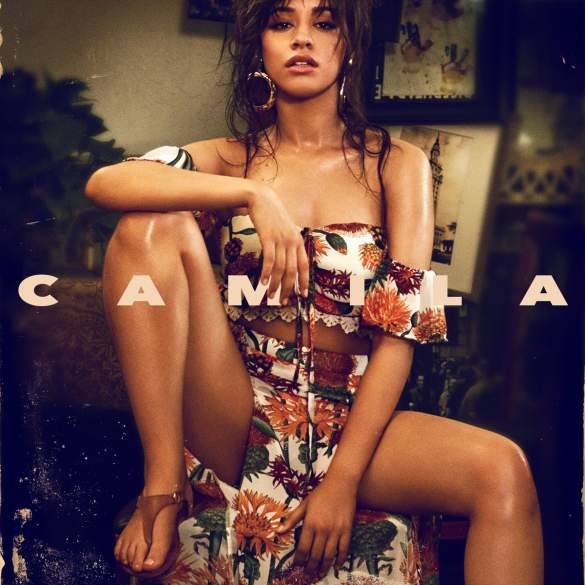 Camila by Camila Cabello: A step in the right direction

What a roller-coaster has been 2017 for Camila Cabello. It all began with the release of “Crying In The Club” and “I Have Questions” which both having great reception by media and fans. But the omnipresent charts didn’t receive those songs well.

Her team decided that something need to change and after a few months “Havana” and “OMG” came to the world. That’s when everything got on track for Camila’s career.

“Havana” destroyed the charts and became one the best-selling and streaming songs of 2017 with more than 4 million copies sold and 550 millions of plays at Spotify. A real triumph for a debut era although she was known for being a member of 5H.

That stats brings real pressure when it comes to releasing a debut album, everyone needs to step up their game to reach all the expectations for music media retailers and fans, but many fails and stay halfway from the goals.

“Camila” was set to be released around last summer, but “Havana” success delayed it. Their team thought that a rework was needed and for a few months the songs were changed into a more Latin-inspired sound leaving the urban pop of before mentioned tracks “Crying In The Club” and “OMG”, by the way, both songs are missing on this debut album.

At first, everything feels a bit soft and correct. Which seems logical to have a safe debut album to satisfied the fans and what the public think it would be good to hear from artists. But with every new play, you get more in love with it.

There are three different types of tracks in this:

Not bad but no outstanding tracks: In which we have “Consequences”, “Real Friends” which can easily be Camila’s “Love Yourself” and be a hit, “Something’s Gotta Give” a precious ballad about deciding what is good for oneself and “All These Years” which is pretty similar in production to “Real Friends”.

Real good material: “Never Be The Same” which is total grower especially after seeing her stunning performance at Jimmy Fallon Show, “She Loves Control” and “Inside Out” both total latin banger in their own way.

Outstanding tracks: “Havana” the addictive smash hit that Jennifer Lopez wished to have, “In The Dark” an extremely catchy that will be stuck on your mind in an instant and “Into It” maybe the most interesting production of the album and a great ending track for “Camila”.

Pd: I prefer to obvious the disaster of putting a radio edit of the opening track as the last song of the album. The should have put one of the discarded tracks on there.

“Camila” sounds like a summer album on winter, fresh and sensual.  There are many great moments in this record in all the aspects (vocally, sonically and lyrically) and Camila’s vocals sound the greatest they have. She has learned how to use her voice and leave behind all the bad singing habits that she used to have in 5H.

The production is nothing innovative, but it makes the album to flow correctly through his 37 minutes of music. Shortness that also help to make the album more enjoyable and easy to replay but it can leave some listeners asking for more (maybe a digital re-edition in a few months would be a great idea).

It was intelligent to release this album at this early stage of the year, to bring her good attention to media and excellent position at the charts which are perfect the perfect advertisement for an album. “Camila” will probably debut number one in markets like the United States, UK and Spain which is not despicable for a solo debut album. This is only the beginning of Camila’s career, but she’s going in the right direction.