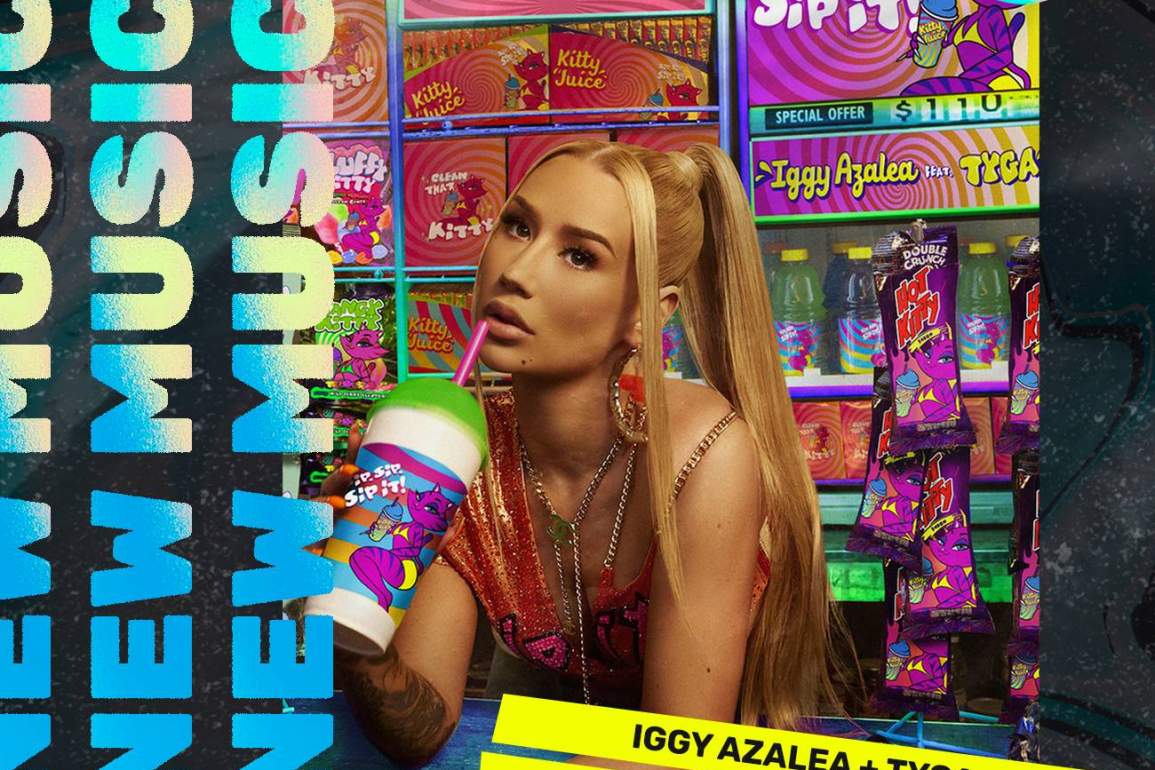 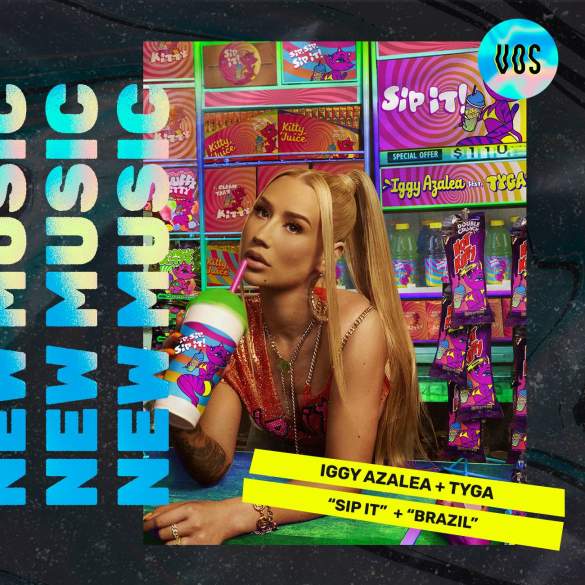 I can’t think of any artists that it’s more involved in her career than Iggy Azalea, especially when it comes to creative ideas. For years she has been proving that and giving us B.O.P.S like “Kream”, “Sally Walker” or “Started” with high-class videos, but people are still sleeping on her like crazy.

Gladly that doesn’t stop her from doing it for the gays and keep releasing laid back bops like “Sip It” with Tyga and “Brazil”.

While the first one aims to repeat the explosive energy of “Kream” (as Kream 2.0 appears on the car’s license plate during the video), which was also a collaboration with Tyga, the second one is wholly directed to one of Iggy’s biggest markets Brazil.

The second track is the most interesting one, a crazy electronic jungle fantasy that explodes into a Carnavalistic funk outro that I wish it was three times longer.

By the way, I wish we could get a collaboration between Anitta and Iggy.

Enjoy “Sip It” and “Brazil” below: