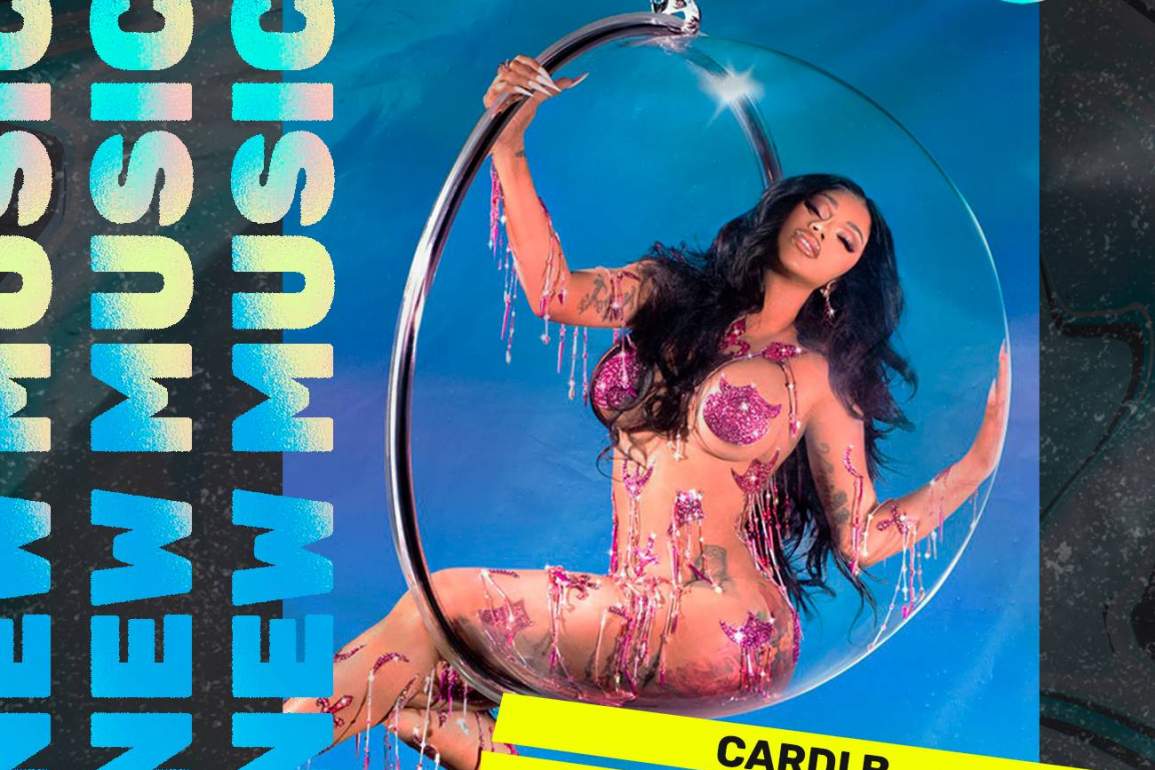 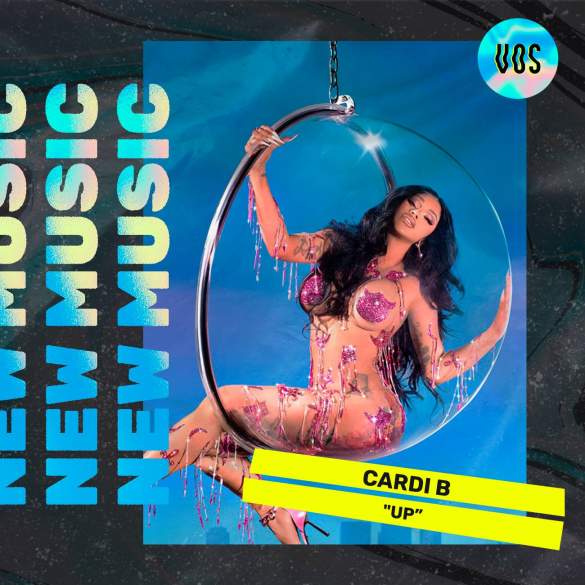 Cardi B is going for the kill with her new single “UP”, the music video is a stunner

Almost seven months after the release of “WAP”, which was undoubtedly a risky move for both Cardi B and Megan Thee Stallion, as they have to fight against the classical and systematic misogynist and sexist comments from close-minded people from all over the world.

But in fact, all pay off as “WAP” was the first female rap collaboration in history to debut at #1 and broke the all-time first-week streaming records at the time. A sexually positive liberation anthem was slaying the charts.

But it’s time to move out and continue with “Up” and the journey until Cardi B’s second studio album scheduled for this year is out.

She continues with her intention to get even more respect among urban audiences with every new release, which is such a smart move because pop audiences usually stop supporting sooner than other audiences.

“Up” is another dangerous banger, more like a little sister for “WAP”. The first verse is great, but once you get to the chorus and second verse, that sick beat (that reminds me to “Sally Walker” by Iggy Azalea) is already drilled into your head. The lyrics are classy Cardi B, full of sex and stellar phrases like: “He nutted on my butt, I said, “I’m glad that you came”.”

The video directed by Tanu Muino, is truly a feast for the eyes. The way that Cardi B is in her own league in that department is crazy; her video game is entirely out of the limits for her colleagues and totally undefeated. The charisma, the quirkiness but mostly the surrealism of her videos, are what ultimately sell her songs, in my opinion.