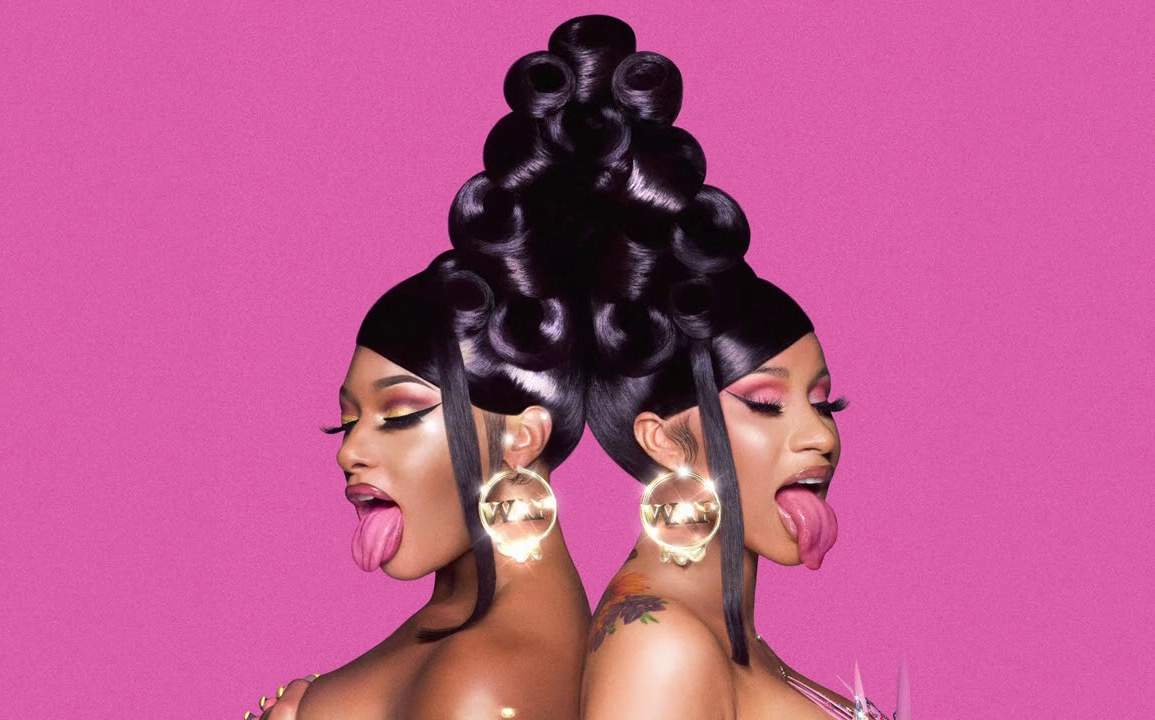 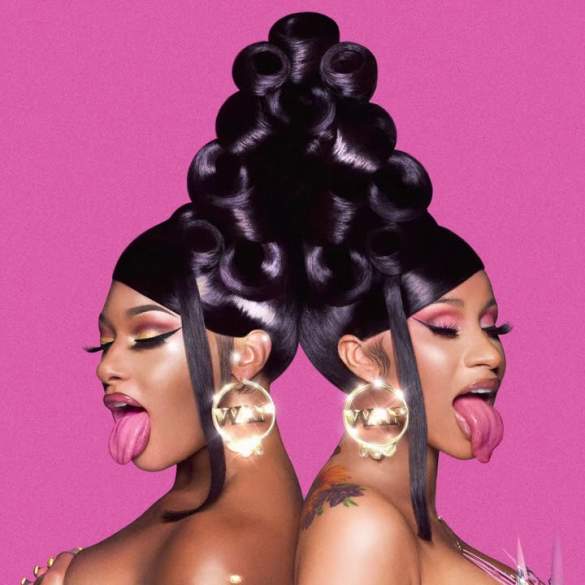 It seems that Cardi B’s second studio album is coming this year after all. Early this week the American rapper announced that her highly expected collaboration with the amazing Megan Thee Stallion was coming this Friday and it was titled “WAP” (which stands for Wet Ass Pussy).

Now finally we’re on #NewMusicFriday mode, and the track and video are finally out. And let me tell you, this song is NASTY.

“WAP” samples “There’s Some Whores In This House” (1993) by Frank Ski and includes a few stellar cameos on the video, although not all of them fits the sexy and wet theme of the visuals perfectly.

Both complement each other pretty well on the track as their rap styles are quite different, but Megan’s verses are riding the beat for all it’s worth, while Cardi B is slow it down her bars a bit which also fits the nasty ass beat of “WAP”. The explicit version (which is not the one in the video) just elevate the bossy vibe of the track to another level.