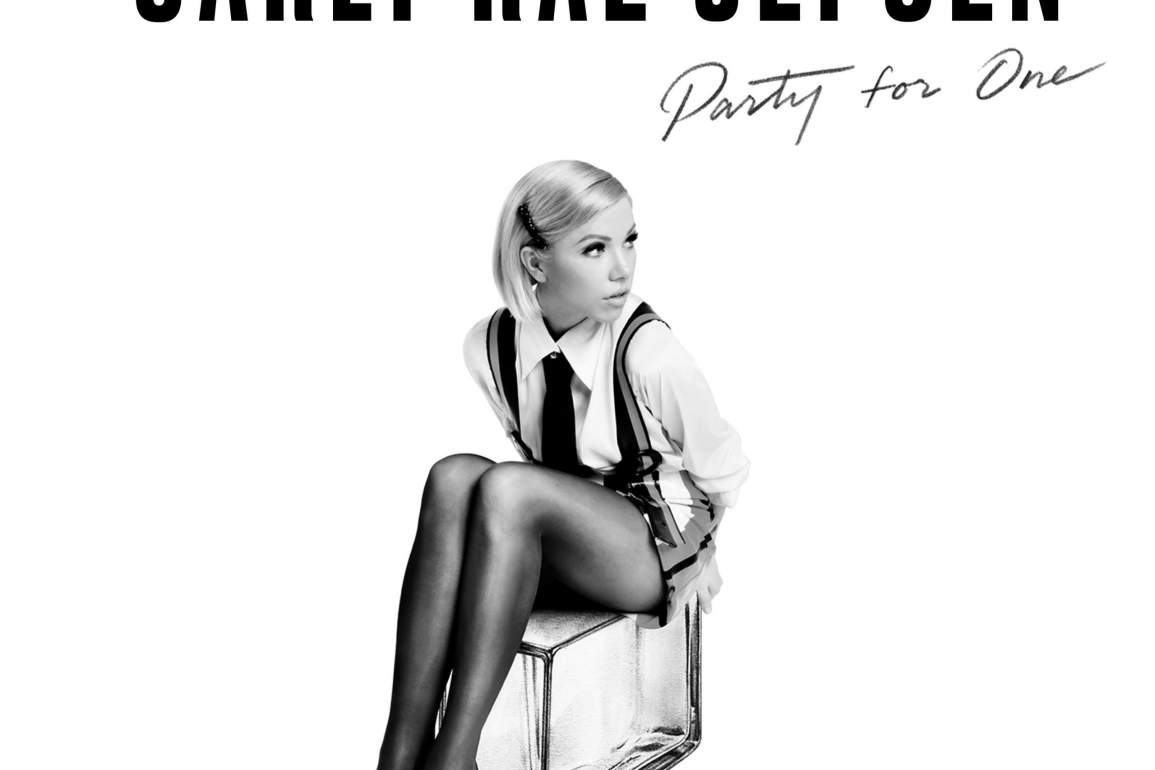 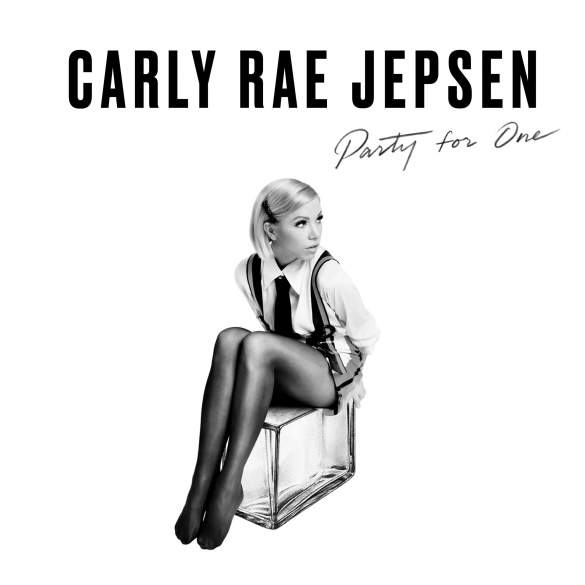 It’s been more than 3 years after the release of the magnificent and hardly irresistible E•MO•TION, an album full of pop magic and unforgettable moments that set a new high in Carly’s career after the immense success of ‘Call Me Maybe’, and liberated her from the curse of being a One Hit Wonder.

But now, let’s talk about the future and ‘Party for One’. This new single has been produced by Captain Cuts (Walk The Moon, Bebe Rexha and Allie X) and written by Carly, Julia Karlsson, Travis Crowe and Anton Anders.

The most surprising thing about ‘Party for One’ is that his sound is more similar to Carly’s second album The Kiss than to E•MO•TION. The production is completely lush-pop, focused on the melodies and his enjoyability. But if you are one of those people who was expecting a new disco-dark inspired record, please take your time to listen to this song and don’t get to judge it without sense. It’s an earworm, not a banger.

Enjoy Carly Rae Jepsen’s new single ‘Party for One’ below: