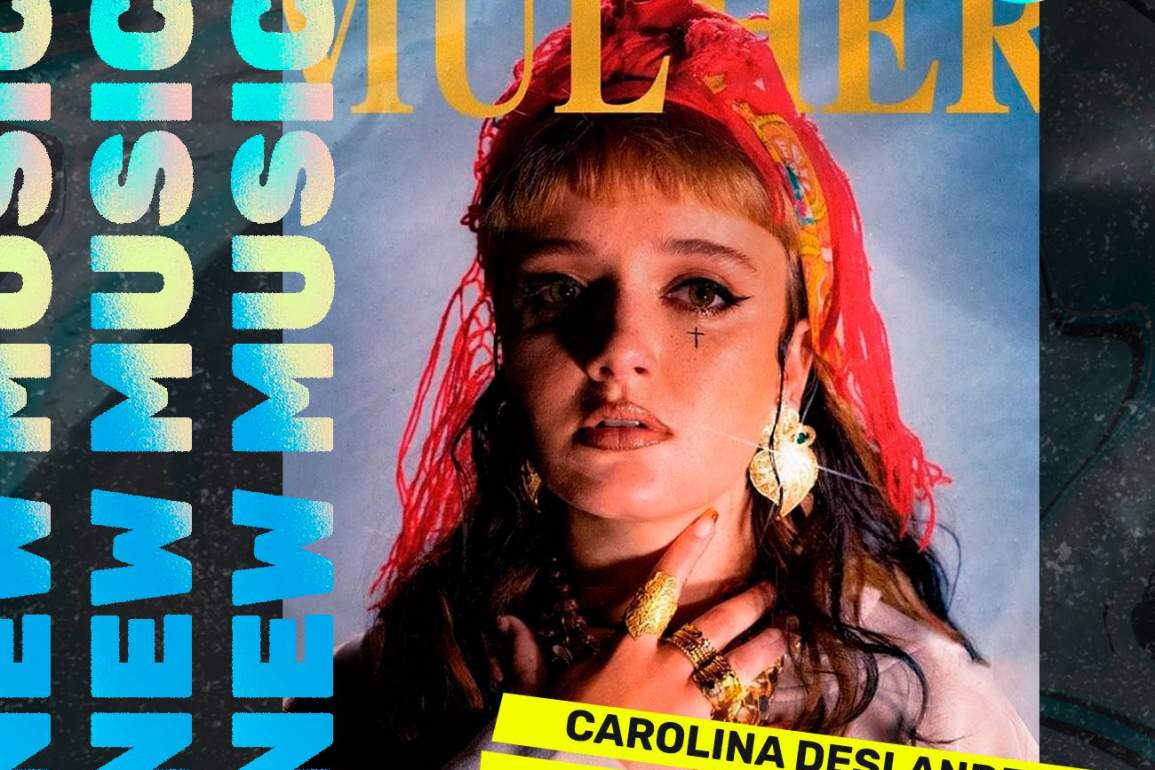 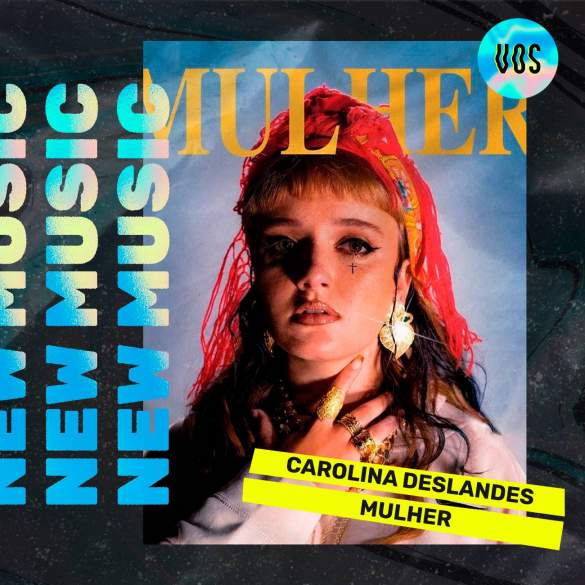 Carolina Deslandes’ new EP, Mulher, has some of the best songs of her career

I’m not going to lie when I said I wasn’t familiar with Carolina Deslandes’ music until a few weeks ago. I simply started to immerse myself into her music when I saw the announcement of her concert at Capitolio (Lisbon) for November 25th ( International Day for the Elimination of Violence against Women) to present her new film and EP Mulher. I was simply captivated enough by the photo of the EP that I needed to investigate who was this artist.

Sadly (for me) the tickets when sold out quite quickly but as the total price of the ticket (5€) is going entirely to a good association like UMAR ( União de Mulheres Alternativa e Resposta) focused on defending and fighting for woman rights in Portugal. I can say that I have no complaints about being sold-out.

Although at the beginning was announced that the EP will include 6-tracks the truth is that it just have 4. But let me tell you, this is one of her most robust efforts. Without any doubt, a real evolution that it’s in fact quite accessible but still includes some many layers on it.

The short film for which all these songs were created, was wholly written, narrated and starred by Carolina Deslandes. All with the remarkable intention to represent several generations of women who have been victims of domestic violence. To wake up, people and open their eyes as much as possible about violence against women.

This new multi-dimensional project succeeds another EP, Mercúrio, which was a collaboration between Carolina Deslandes and Jimmy P. This work was released in July 31st. But if we look for her lastest full studio album, we have to go back to April of 2018, with the release of Casa.

The production of Mulher (the EP) sounds expensive and exquisite with even the presence of an orchestra for the recording process. The layers are everywhere with the incredible work done by Agir and Diogo Clemente. The lyrics have been all written by Carolina, except for “Vergonha Na Cara” in which Diego has also collaborated.

The idea of the short-film (also created with the collaboration of Filipe Correia Santos) of which all these songs form part of, was to write a story about a woman from the interior of Portugal, who lives in the rural country and who gets married, suffers violence and is afraid to ask for help; because of the judgment of the Catholic Church and the condemnation of divorce for whatever reason.

Later, when she is afraid to leave and falls asleep beside her husband, she dreams with another life, managing to escape and go to Lisbon, to develop herself in all the senses. And she met another man who treats her respectfully and lovingly. The film is basically that paradoxical reality, where she did not have the tools to escape but represented in another reality in which she had the opportunities, she couldn’t really have.

This project was also inspired by the lockdown, which clearly aggravated the sensitivity of the problem of domestic violence that has caused so many fatalities and traumas over the past few years, plus the death of her grandmother, which was a massive inspiration for her as she was a defender of the women rights all her life.

But in conclusion, this project, Mulher, has some of the best songs of her career in which her voice sounds so mesmerizing and fragile while singing that it’s impossible to deny the quality of these songs. Apart from the lyrical aspects which is undoubtedly superb for the propose of the short-fil and the message previously mentioned. Such a stunning introduction for those who didn’t know Carolina’s work and for those who want to start to listen to music in Portuguese.

The whole film is now available on YouTube and I must say that is pure art. Enjoy Mulher Short-Film below: