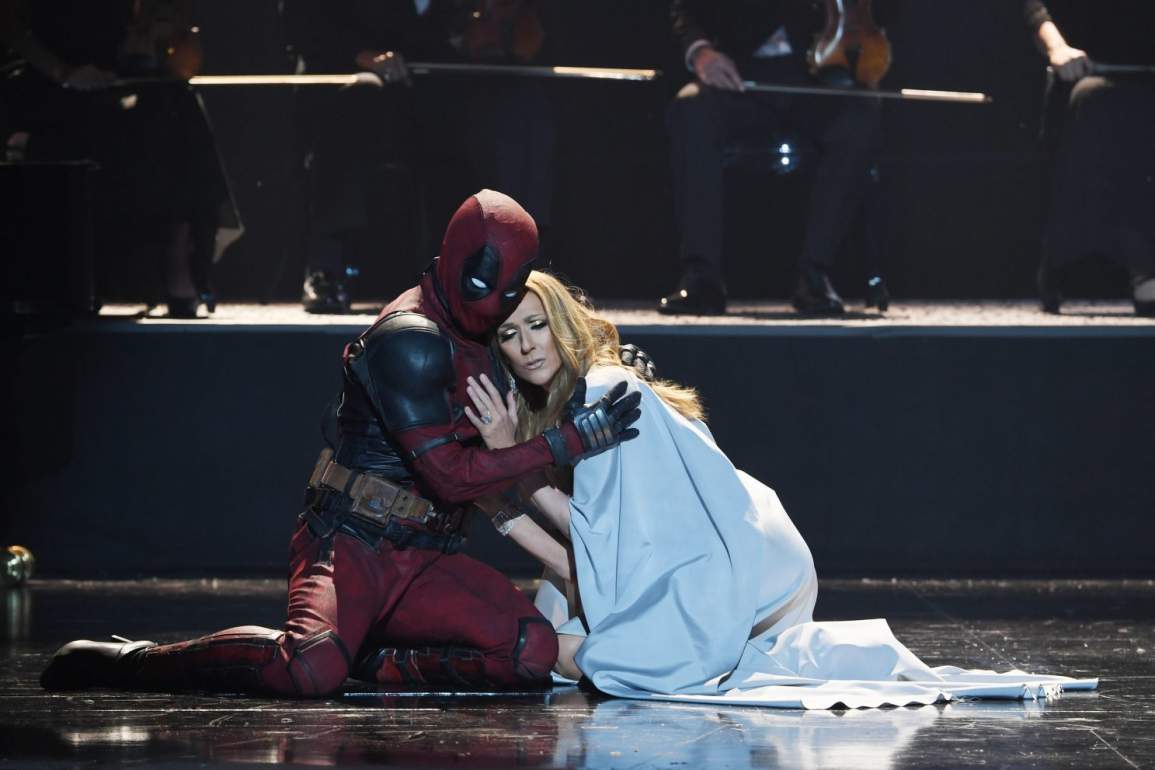 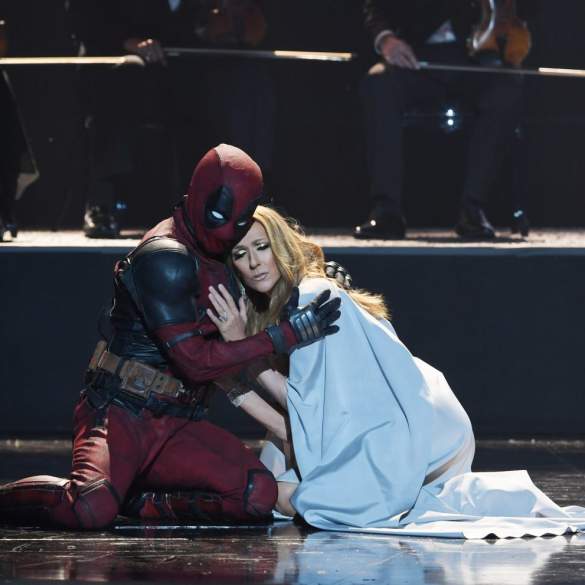 ‘Deadpool 2’, the tape sold as “the studio film that brought you ‘The Devil Wears Prada’ and ’27 dresses’” continues to have surprises kept up his sleeve for promotion. And without any doubt, the new novelty that has presented us with this sequel to the title directed by Tim Miller in 2016 has caught us completely unprepared.

And is that Céline Dion, the singer behind mythical musical themes like ‘My Heart Will Go On’ from ‘Titanic’, is responsible for singing ‘Ashes’, the main song of the soundtrack for ‘Deadpool 2’, a marketing movement utterly unexpected for both parts and, as usual with everything that surrounds the Deadpool promotion, absolutely fantastic.

The song is very much in line with the popular track of ‘Titanic’, with a melancholy melody in the background and Dion’s voice coming out with great dramatic force. The video clip of the song has also been published, and in it, we can see the irreverent Deadpool performing an extravagant classic choreography accompanying Céline Dion on stage while she interprets the song.

In addition, in the video clip, after finishing the song, you can see a conversation between Deadpool and Dion in which he congratulates the singer for his performance, asking her to be a movie of ‘Deadpool’ and not Titanic should return to interpret it a not so perfect form, before which the singer responds to him pissed: “That they give you, Spider-Man”. “I should have asked NSYNC” he says.