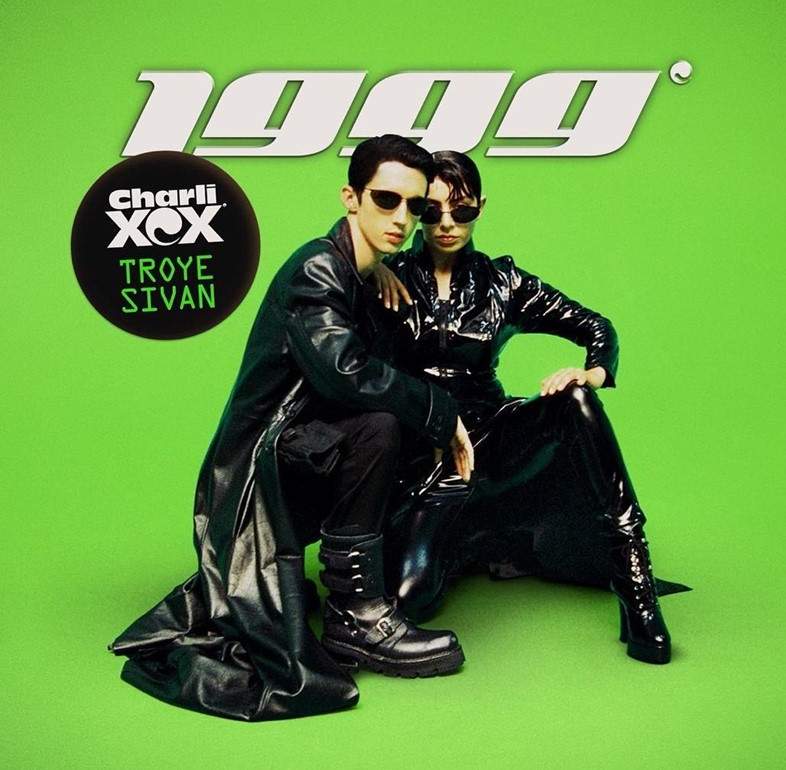 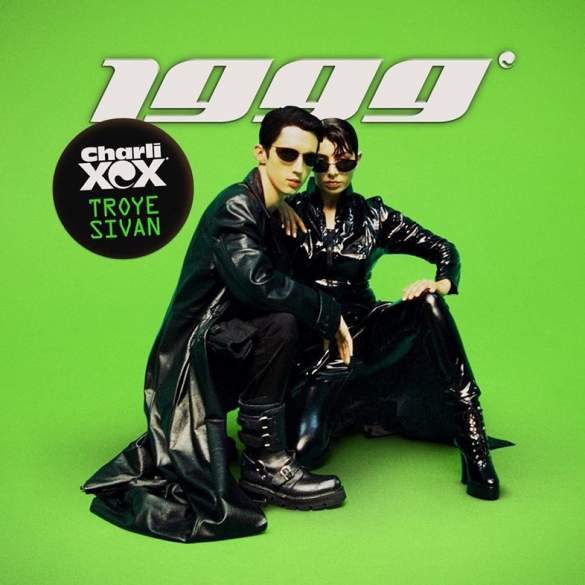 As announced earlier this week, Charli XCX and Troye Sivan have released a single called “1999”. The question was whether it could be a version of Prince’s classic, but the cover of the single, in which both appear dressed in Neo-like looks from “Matrix”, a film that brought the Wachowski’s sisters to stardom as filmmakers. Doubt was the tremendous cinematic commercial success of that year; it seemed to indicate a sound nearest to dance-pop.

Indeed, the song evokes that year in which, in addition to the saga of science fiction referenced, triumphed “…Baby One More Time” by Britney Spears (the track turned 20 years old a few days ago), Eminem, the Nike Air and classic Mercedes, all of them explicitly mentioned in the lyrics of the theme along with Michael Jackson. The funny thing is that in 1999 Charli was about 7 years old and Troye was just 4 years old.

Which leads us to think about who could have written with them that song that best recalls that era. We found the answer in Noonie Bao -who co-wrote “Dance To This”, the single from Sivan and Ariana Grande recently included in Troye’s latest album “Bloom”– and Oscar Holter, who has recently collaborated with Taylor Swift, Carly Rae Jepsen, Tove Lo or DNCE, which also takes care of the dance-pop production.

Will this song the first single of the “non-weird album” that Atlantic records have been waiting for such a long time? If not, we’ll love to have another album like “POP 2” for Christmas.