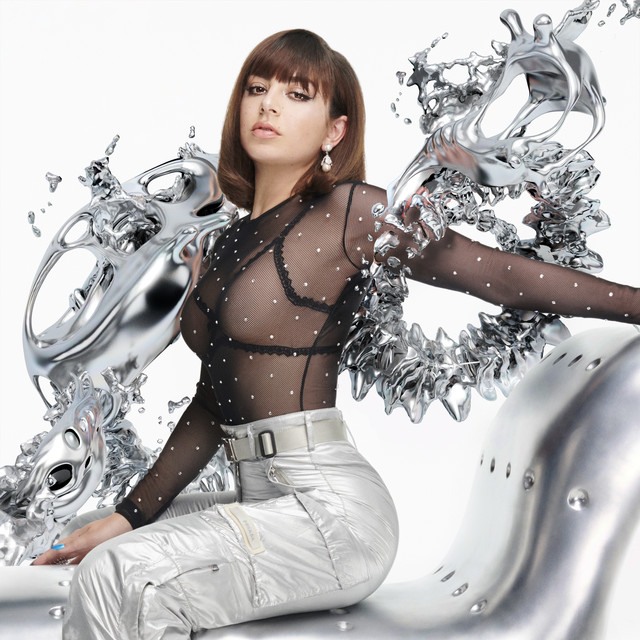 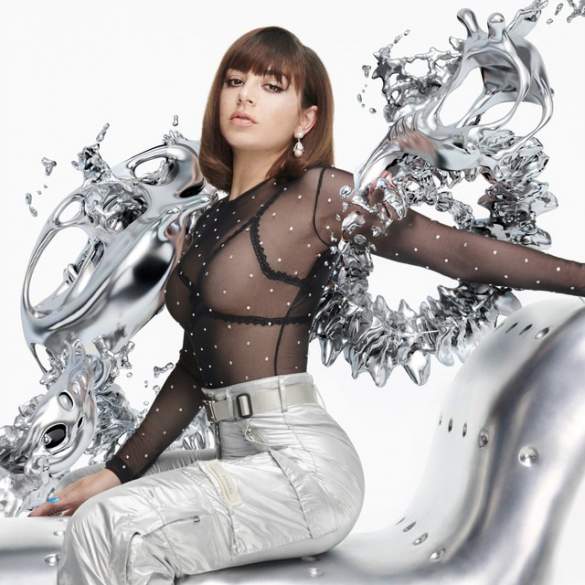 Charli XCX premieres the dark and intriguing ‘5 in the Morning’ and promises more music this 2018.

Charli XCX still does not publish her “new true studio album”, but it is not necessary either, since her recent “mixtapes” ‘Number 1 Angel’ and ‘Pop 2’ exist and have produced such infallible songs as ‘Unlock It’, ‘3AM’ o ‘Out of My Head’ which are already among the best that the British have published so far, fattening a totally stellar post-‘Boom Clap’ repertoire that now joins a new song, ‘5 In the Morning’.

Distancing himself for a moment from his romance with PC Music – although the cover is still in the futuristic line of A.G. Cook and company-, ‘5 In the Morning’ is a production of The Invisible Men, who will forever be associated with Charli XCX since they are the producers of the biggest success of their career, ‘Fancy’ with Iggy Azalea. In this case, ‘5 In the Morning’ proposes a somewhat more advanced production and above all a totally intriguing melody to tell us about Charli’s “devotion” to the party: “it’s five in the morning, I’m busy dancing, and I do not have the intention to stop.”

On Instagram, the British, who by the way is currently on tour with Taylor “take a shower” Swift, has confirmed that he will release “a lot of music this year and a lot of videos”, to the point that, he says, we will be ” fed up “with her. XCX has had the bad slut of labelling in his post to Atlantic Records, his label, “so they know I’m serious.”