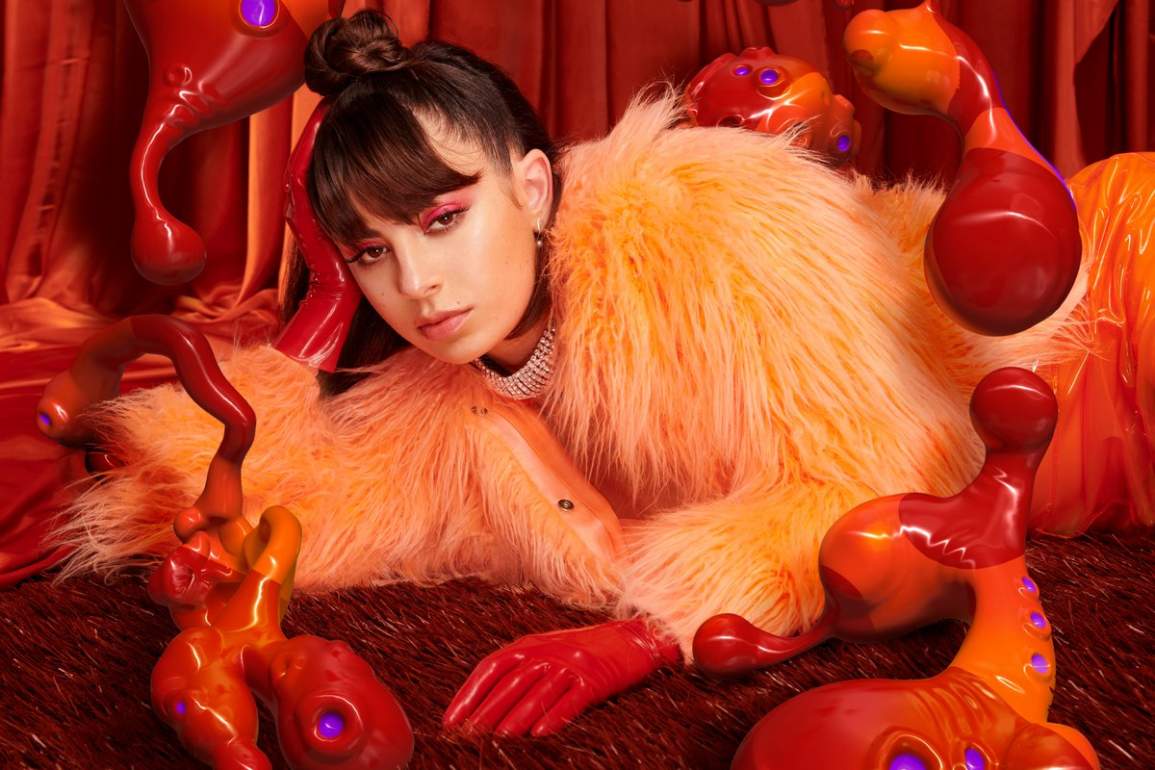 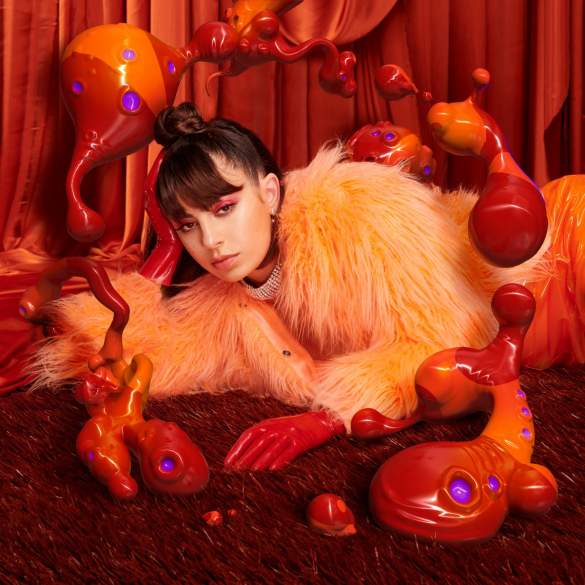 In June she dropped two tracks ‘Focus’ and ‘No Angel’, two longtime awaited songs by the fans, but now Charli XCX is releasing a banger that I already thought that was thrown away in a trash a few years ago. I’m talking about ‘Girls Night Out’.

The song was originally premiered live by SOPHIE, which is the producer, at the Output Club in Brooklyn (New York) on July 31st, 2015. Two years later a huge number of Charli’s demos leaked among them we could found ‘Girls Night Out’ which 2018’s version is exactly the same that was leaked but with clear vocal production and mixing.

Enjoy ‘Girls Night Out’ which despite her antiquity still sounds fresh in 2018: