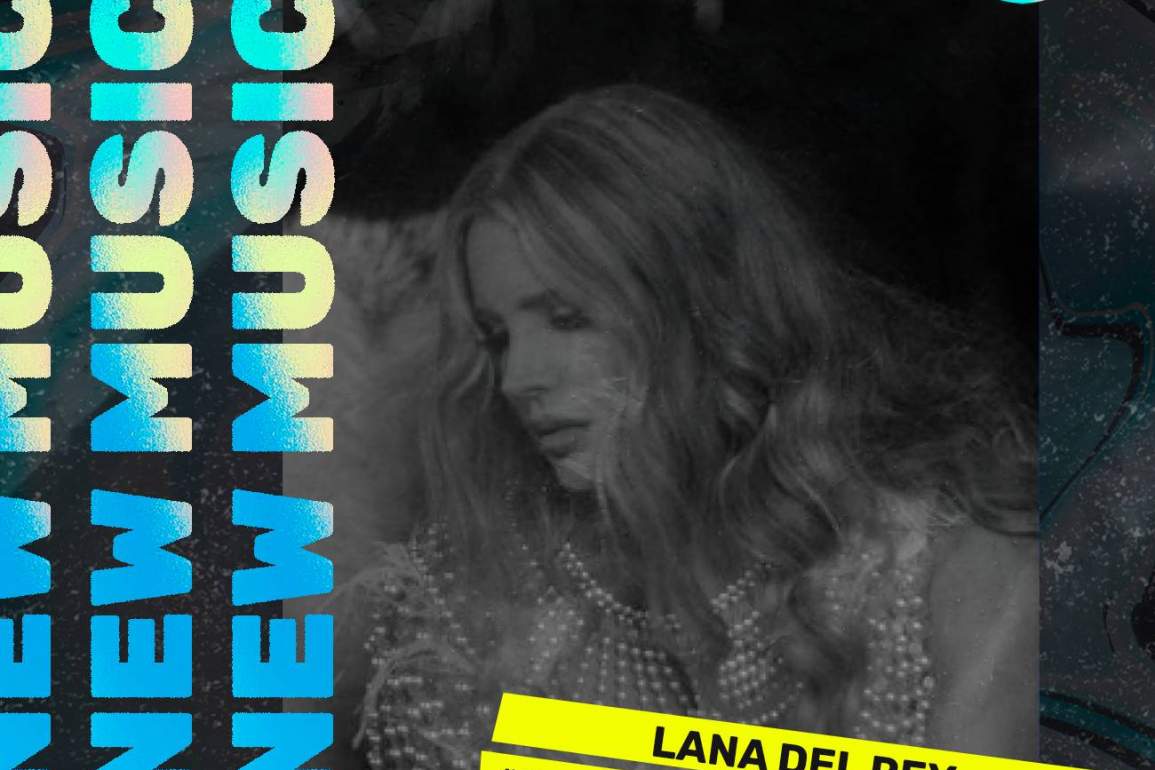 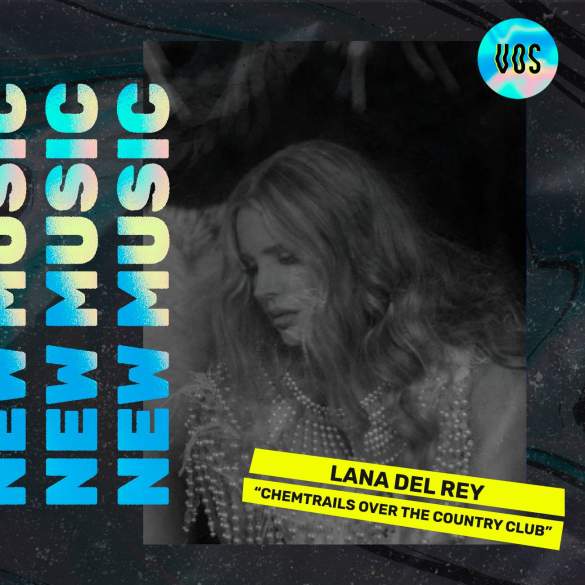 Chemtrails Over The Country Club is another visual and sonic gem by the polemical, Lana Del Rey

Without any doubt, Lana del Rey is one of the most polarized artists out there. You love her, or you cannot stand her whole universe, and indeed, every time she wrote some statements on Instagram, it gets harder and harder not to throw the stand card on the bin because of her words.

Funnily enough, she seems to gain the critic’s favour slowly with every record (Norman Fucking Rockwell! was one of the best-reviewed albums of the year), but at the same time, she’s losing some fans who are tired of her privileged white woman comments. If you can separate the person from the artist, you are lucky. Because “Chemtrails Over The Country Club” is a gem not only in terms of sound but also visually.

The second single which shares the name with her upcoming seventh studio album was produced and co-written by Jack Antonoff and Lana del Rey. The piano-driven track slowly built up into a bliss and lush climax that then ended up again before closing the track, leaving you with even a more painful sensation about this jazzy love song.

Chemtrails Over The Country Club (Album) will be released next March 19th and will include 11 tracks.

What are your thoughts about Chemtrails Over The Country Club and Lana’s controversial comments on Instagram?