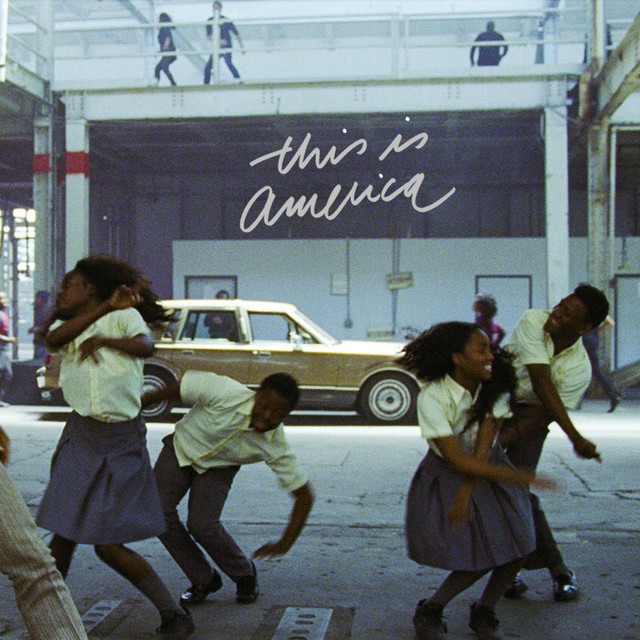 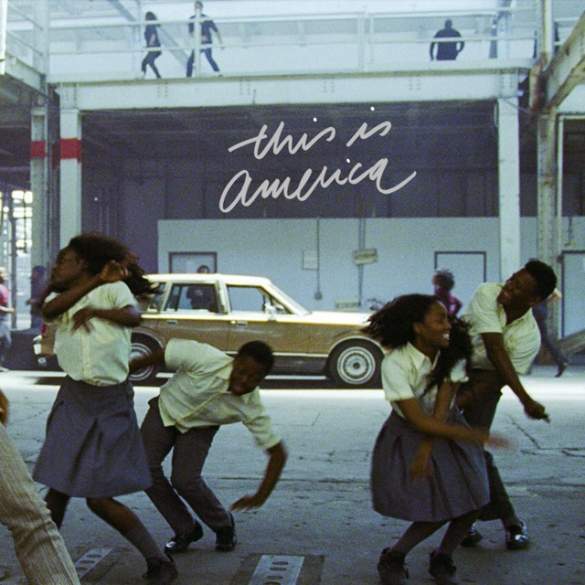 After publishing the acclaimed rap album ‘because the internet’ (2013), Childish Gambino surprised everyone in 2016 with a personal funk and neo-soul record, ‘Awaken My Love!’, which also earned the screenwriter Donald Glover – Childish’s real name – a fantastic deserved nomination to the category of Album of the Year at the Grammys.

Two years after that record, Childish Gambino is about to publish a new work, and in fact he has just performed it on Saturday Night Live, where he has parodied the vortex of tweets by Kanye West and has presented a couple of new songs, ‘Saturday’ (very disco) and ‘This is America’, whose video was released during the program and can now be seen on Youtube. During the video, a shirtless Glover interrupts the interpretation of the song to kill several people, in a cloudy realistic portrait of the police brutality in the United States. Towards the end, the multitalented SZA appears sitting on a car.

‘This is America’ is a hip-hop song with gospel parts and tribal percussion, and it includes up to seven rappers, these are Chance the Rapper, Offset, Problem, Blocboy JB, Young Thug, 21 Savage and Big Sean. Young Thug finally sings the phrase “You just a Black man in this world” and if it refers to Michael Kiwanuka and his song ‘Black Man in a White World’, you will not be surprised to discover the director of that video, Hiro Murai, is also behind this. A firm candidate for “Video Of The Year”.