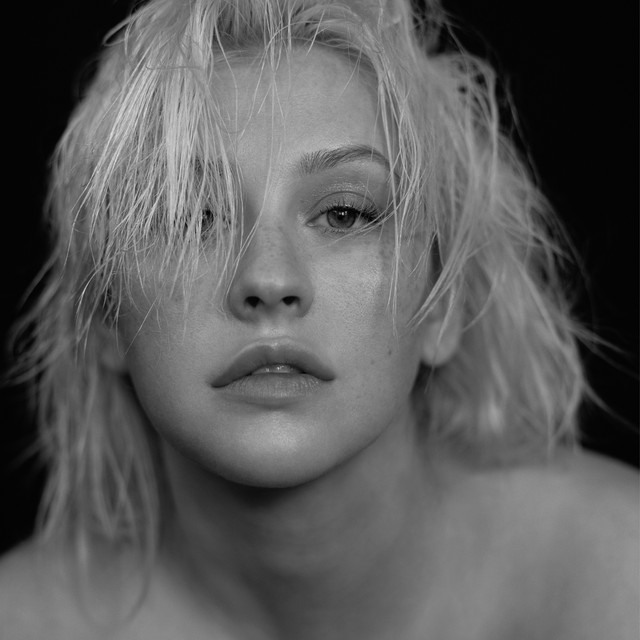 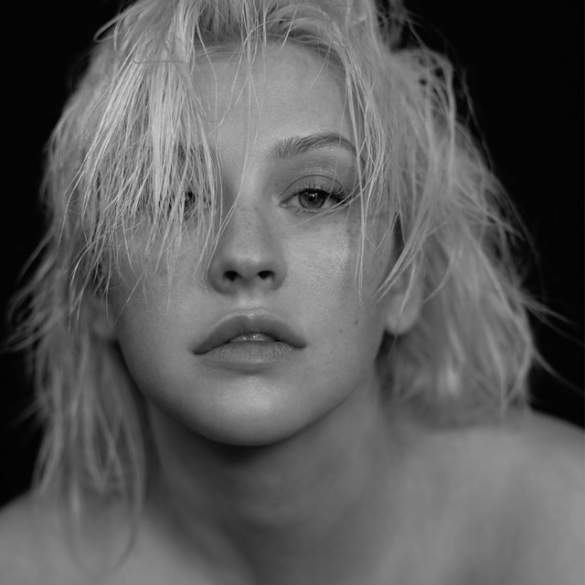 After the releases of the experimentally great ( but for many horrible) ‘Accelerate’ and the ballad ‘Twice’, finally comes what it seems the real main single (this no longer sneaks as supposed “buzz single”, no?) from ‘Liberation’, Christina Aguilera’s new album. This is ‘Fall In Line’, the already commented duet with Demi Lovato whose demo was leaked two months ago.

The song is a reality for the all fans since this noon, when Aguilera uploaded to her Youtube channel the lyric-video, a succession of photos and videos with images of anonymous women who are shelling a letter of feminist and anti-ageism background, that in the pre-chorus she sings “all the youth of the world will not rid you of getting older, and the whole truth in a girl is too precious to be taken away”. In the announcement of the launch she has made in social media, Aguilera also dedicates this song to “anyone who has ever felt silenced and repressed, the true seekers and the brave thinkers … Let your voices be released and break the mold, never back down and never settle. “

Musically, ‘Fall In Line’ is neared to a mid-tempo track, and as it was expected, is a duel of screaming (from affection and admiration) between Xtina and Lovato, composed by Aguilera with the help of Audra Mae – niece of Judy Garland- , and Jon Bellion’s team, who also signs the production of the song.

Christina Aguilera and Demi Lovato will perform ‘Fall In Line’ for the first time at the Billboard Music Awards this May 20th.