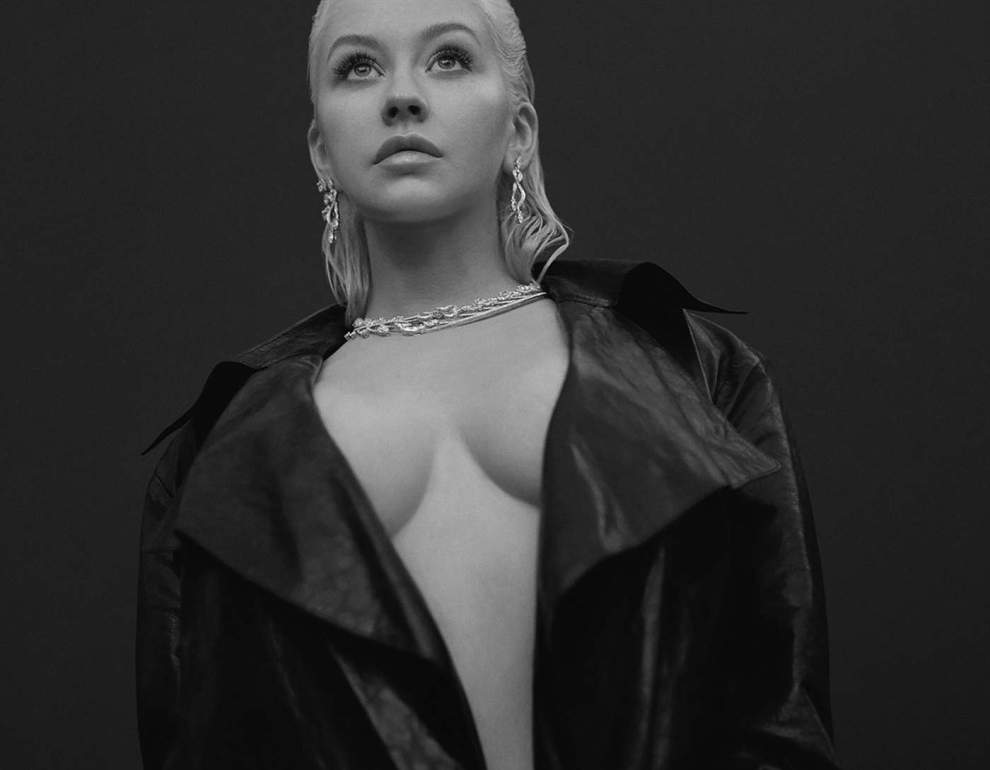 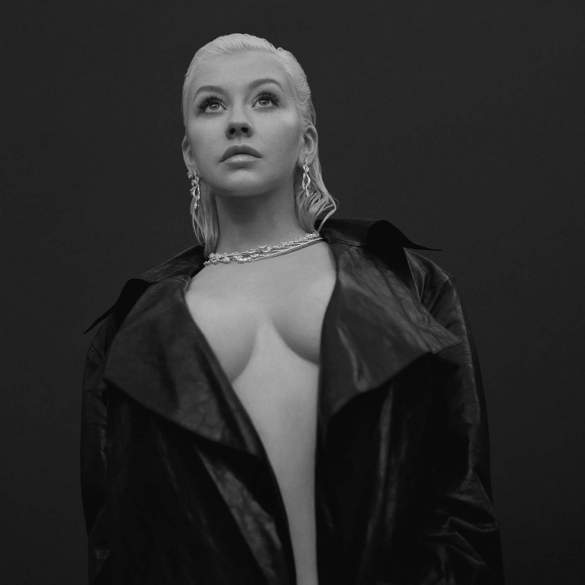 Yesterday, Thursday May 3, was the day that Christina Aguilera finally released new music after 6 long years, a new single titled ‘Accelerate’ along with 2 Chainz and Ty Dolla $ign and surprisingly co-produced by Kanye West is now out.

After playing safe with the whole “Lotus” album campaign, Christina is giving her all with this new era. The visuals are excellent fitting incredibly with the experimental sound of the first single ‘Accelerate’ which remark Aguilera’s status as a risky artist being this new record her particular revenge after the unfairly commercial failure of ‘Bionic’.

‘Accelerate’ combines tribal rhythms and hip-hop with disco reminiscences, is quite “modern dirty”. A total of 12 are credited in the composition being Mike Dean, Che Pope and Kanye West the three producers of the track.

For now, all the details of Aguilera’s new album, the first in 6 years, are now available. ‘Liberation’, which will be published on June 15. Indeed, ‘Accelerate’ with 2 Chainz and Ty Dolla $ign is one of their tracks, and also ‘Fall in Line’, which was recently leaked and, as it was rumoured, is a collaboration with Demi Lovato. 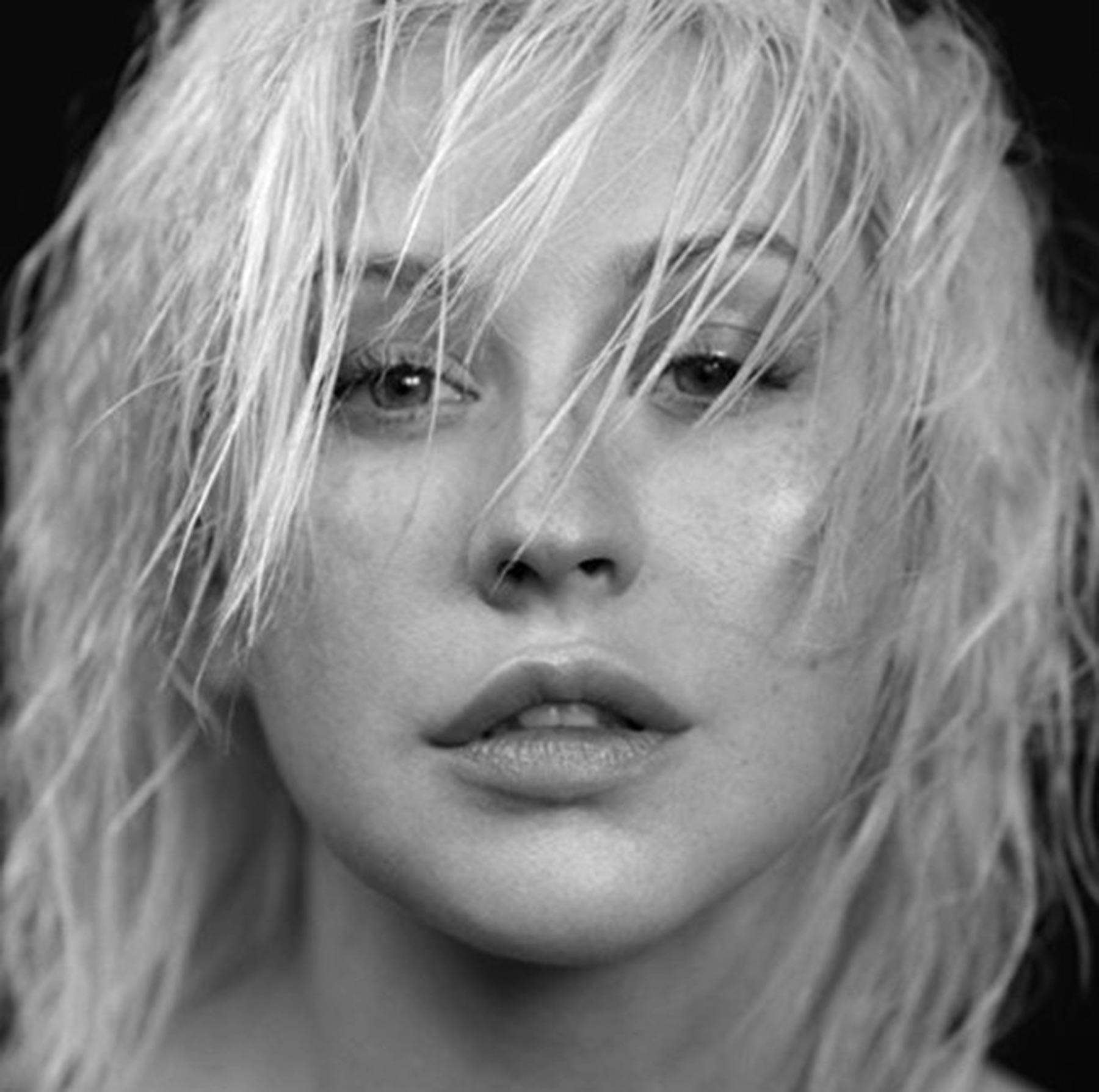