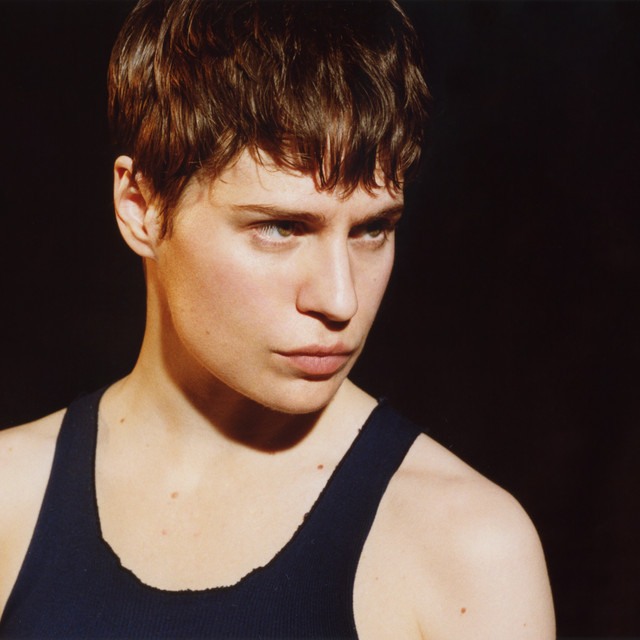 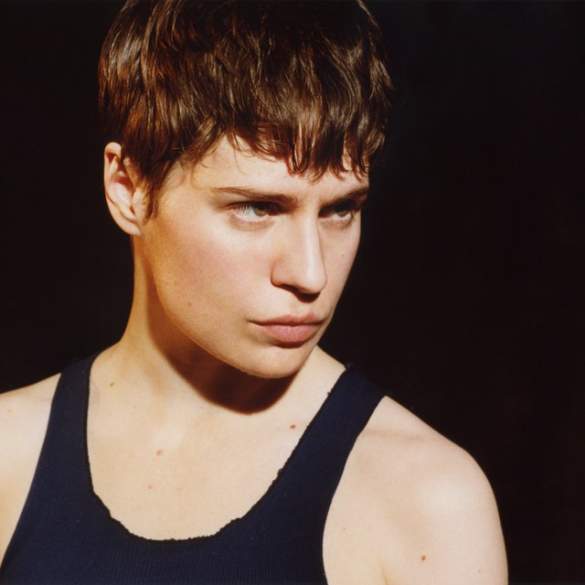 We don’t know if it will be a coincidence that Christine and the Queens have programmed her highly awaited comeback single ‘Girlfriend’, just for the World Day against Homophobia, Transphobia and Biphobia is celebrated.

That seems to judge by a teaser that has hung on the subject, in which we see Christine wearing a shamelessly androgynous look. The song sounds like the Madonna of the early 80s, recalling once again the collaboration and points in common between both. It seems that there will also be a version in English and French.

Christine and the Queens have been one of the most important singers for the LGBTQI+ community in the last years thanks to her lyrics and the character she created for her previous album, ‘Chaleur Humaine’. In that album she put himself in the shoes of a transgender person who feels “fake”, also dealing with issues such as bullying and considering “The Queens” the transgender artists with whom she had worked in London. It is unknown for the moment if that character and themes will also flood her new album, although we continue to see that in her social media profile Christine has crossed out part of his artistic name, leaving him alone in CHRIS. Can it be a clue to her new intentions? Will he play with an androgynous alter-ego now?