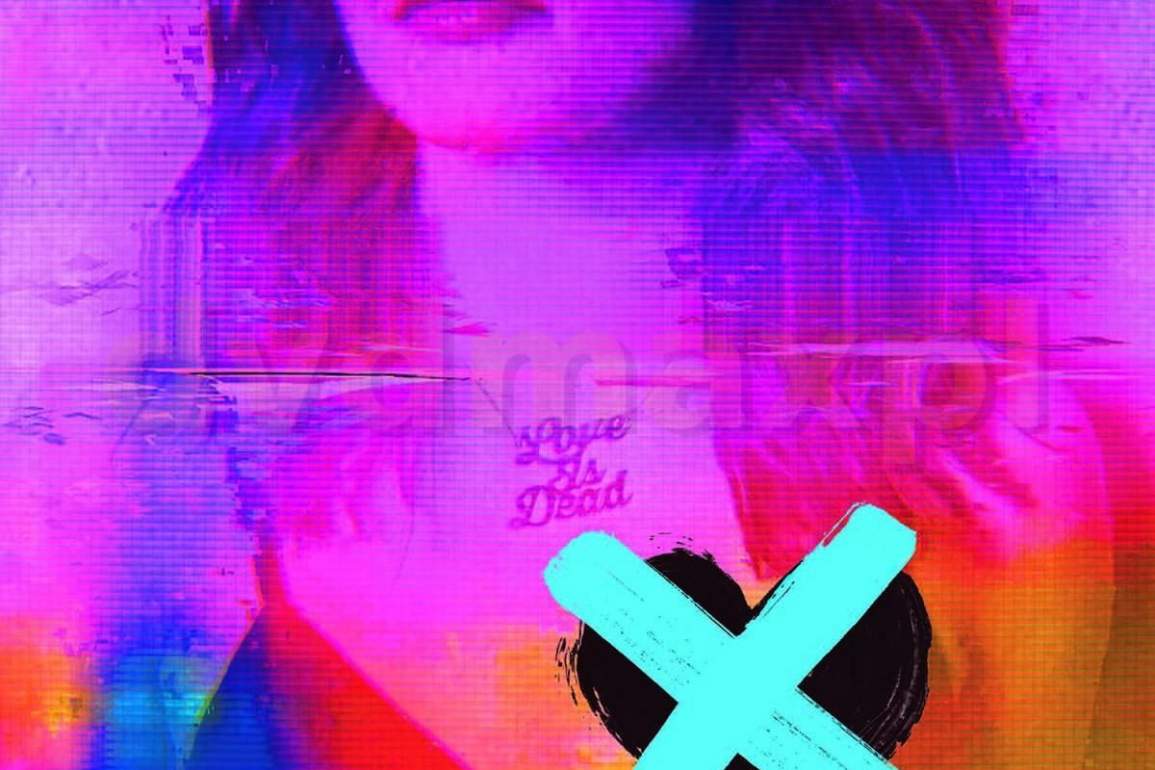 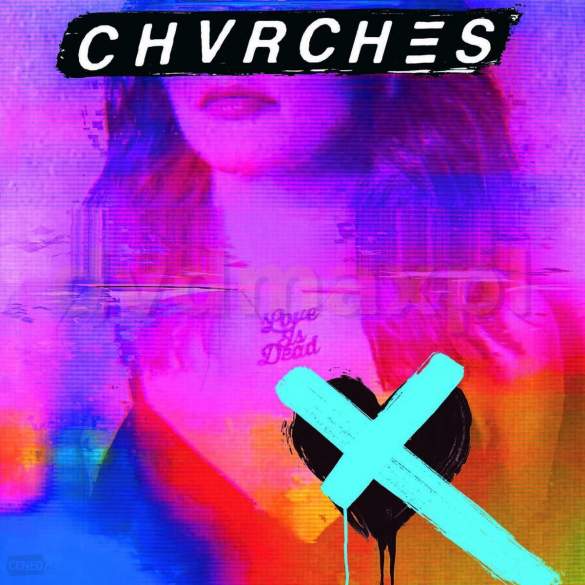 Chvrches knew that they needed to take their sound to a new whole level, that’s why they have enlisted Greg Kurstin, the famous producer responsible for hours and hours of pop excellence during his more than 15 years in the industry. His sonic signature and his ability to explore to the maximum the personality of the artists he works with, are all over this ‘Love Is Dead’. Even on the tracks, he isn’t credited as a producer.

But let’s talk about Lauren Mayberry, who has never been more explicit through her lyrics than on ‘Graves’. She’s singing “Leaving bodies in stairwells and washing up on the shore,” and the chorus goes “Oh baby, you can look away while they’re dancing on our graves, but I will stop at nothing,”. Alluding to the European refugee crisis and last year’s Grenfell Tower tragedy that especially shocked all the UK.

Elsewhere ‘Love Is Dead’ takes a softer approach. While the single ‘Get Out’ and ‘Forever’ seem like clear falling-out-of-love songs at first glance, you need to look further for a wider understood and a kind of cruel meaning of the tracks. “I will always think I’m right, but I always regret the night I told you I would hate you ‘til forever,” Lauren sings on ‘Forever’, admitting both guilt and resolve in a single sentence. Those tracks are one of the few proofs that ‘Love Is Dead’ is the reflection of Chvrches self-exploration as a band. A balanced album composed of hopes, pop, darkness and gloomy sounds.

But we also have to talk about one of the biggest disappointments and maybe errors on ‘Love Is Dead’, the soporific duet ‘My Enemy’, featuring The National’s member Matt Berninger. Over an anaemic and uninspired beat, they both sing without passion. So it’s a must skip.

That duet also lead us to think that despite the balanced of the album sound, it’s the most impersonal album Chvrches have ever produced. The big chorus and melodies are there, but what differences this ‘Love Is Dead’ album from the other millions of electro-pop groups of the world apart from Lauren’s voice and the budget of this record.

But if Chvrches intention was to sound bigger than ever and make an album to reach the radios and play on main arenas and festivals. They couldn’t be more right. But with that expansive and epic sound comes a price that could be their identity and personality. Time will tell.

Chvrches performed a few ‘Love Is Dead’ tracks in a special concert that will be available on Youtube until 18:00 BST on June 1st 2018.