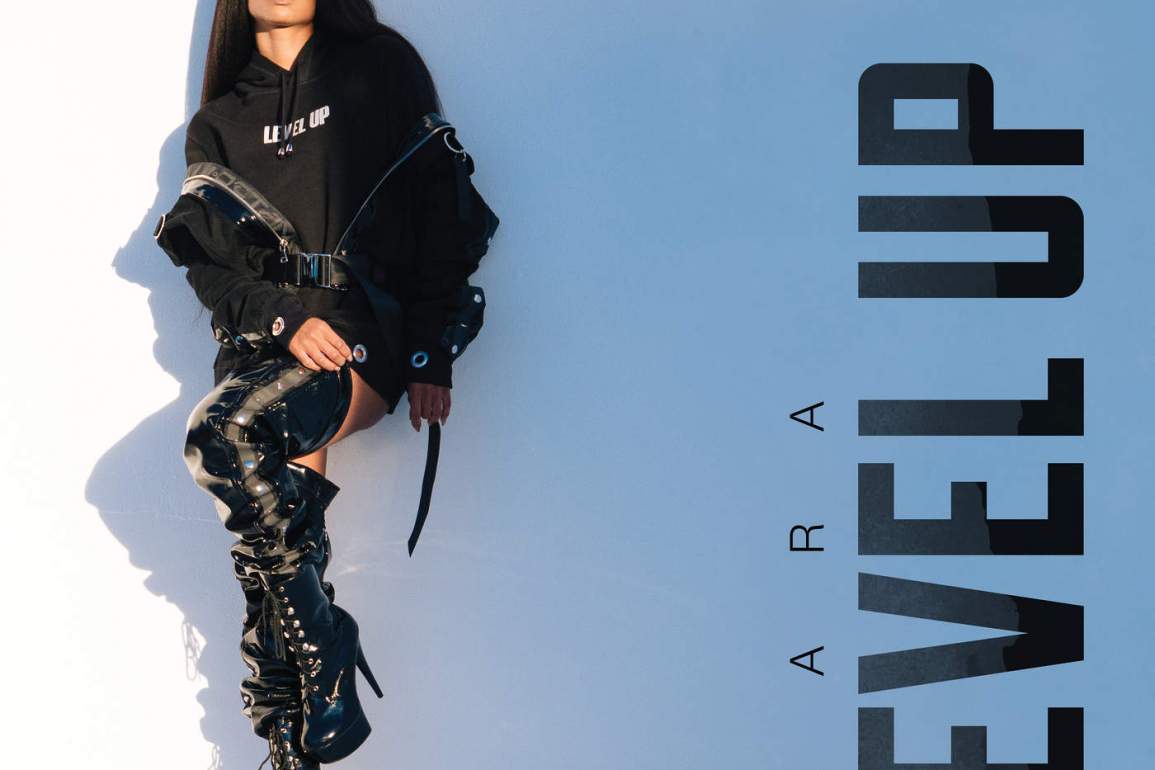 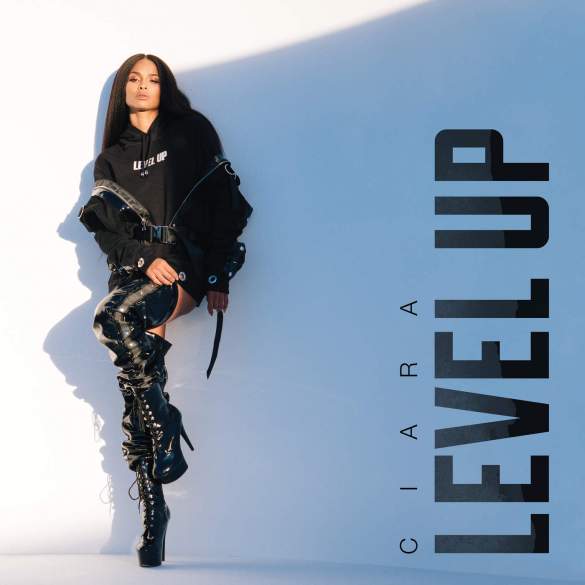 Ciara shares dance-intensive visual for ‘Level Up’, her first single since 2015

At the beginning of the year, Ciara carried out a not so small controversy on Twitter after publishing a sermon by Pastor John W. Gray III in which he made controversial statements about marriage between man and woman, also using the hashtag #LevelUp (” the level goes up “).

In the non-sense video, Gray claimed that a woman is only worthy of marriage when a man “finds” her, and several fans understood Ciara’s hashtag that, for the singer, the woman only has value in marriage, and not by herself.

Ciara, who is now married to basketball player Russell Wilson – after divorcing rapper Future, with whom she has a son – deleted her tweet shortly after, pointing out that it was more for the fact that he has discovered that the most essential thing in life is to love each other not “to be married or not.”

The singer has now decided to take a slice of that controversy -or maybe it was all prepared- and has released a new boppy single entitled, precisely, ‘Level Up’, in which she sings about learning from the mistakes of the past and the importance of loving a same before looking for a man.

J.R. Rotem, producer of the iconic ‘SOS’ by Rihanna and ‘Beautiful Girls’ by Sean Kingston, among others, produces this ready-to-vogue song that rhymes “yummy” with “tummy” and that presents us a frenetic dance rhythm decorated with the sound of a xylophone.

The whole video has been choreographed by Parris Goebel and shows us that Ciara Ciara is still one of the best dancers currently operating in the pop universe.