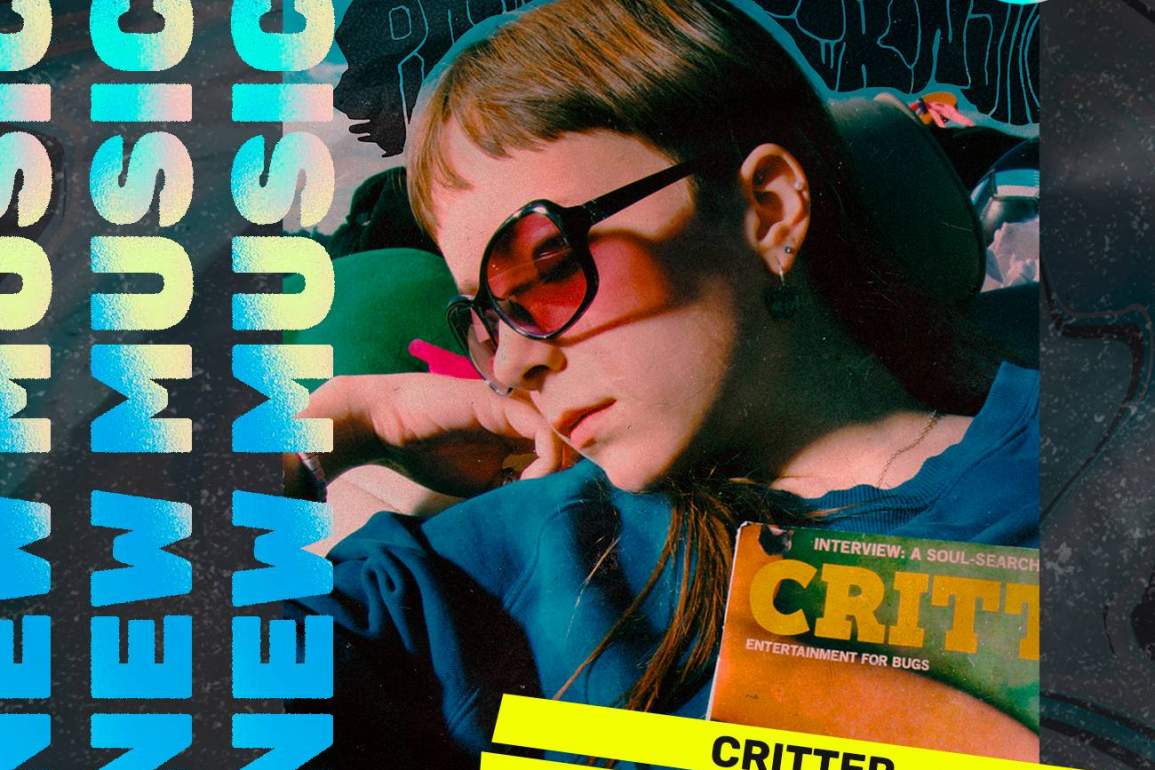 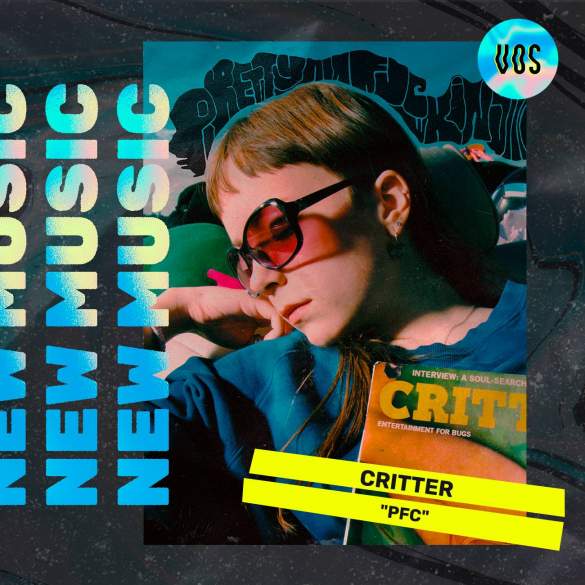 CRITTER’s is an explosive young duo of a DIY folk singer (Quinn Barnitt) and an ex-rap producer (Jake Weinberg). The duo has just released their official debut single, “PFC”, and they’re ready to serve some slick pop tracks for your entertainment.

“PFC” is an instant bop-and-a-half that has a funky melody and incredibly catchy vibes and lyrics. As Quinn sings in the song, it’s “pretty fucking cool”.

Have Safe Be Fun, their debut EP is coming soon, and it will undoubtedly serve some good vibes and straightforward bops like “PFC” for sure.