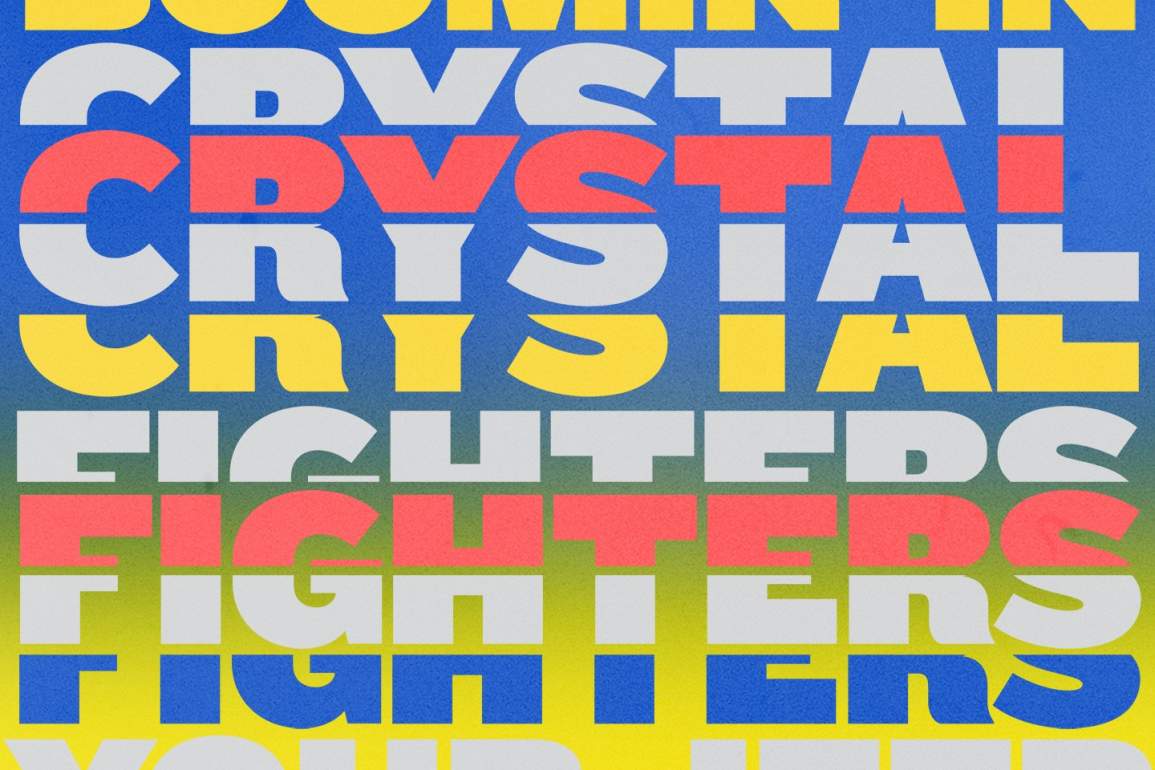 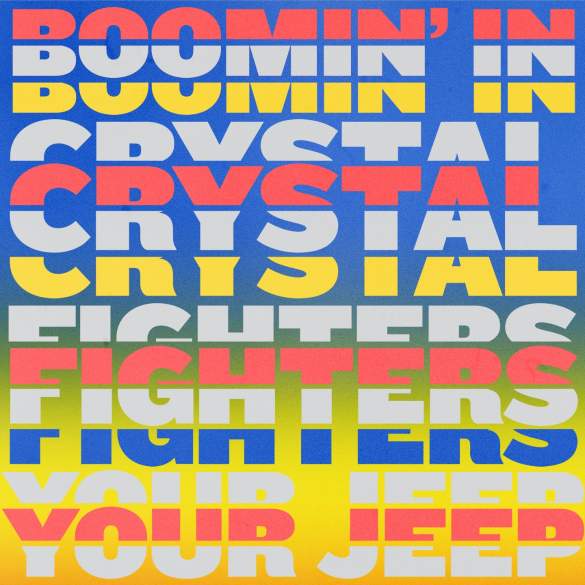 The guys from Crystal Fighters have finally returned to our lives with their first unreleased material since the release of ‘Everything Is My Family’ in 2016.

This new track titled ‘Boomin ‘In Your Jeep‘, is their first release with Warner Bros Records and also their first work as a trio. In syntony with all these changes, Crystal Fighters has also changed their sound in a surprisingly good direction (very early Foster The People)

Gilbert Vierich (Keyboardist ) has spoken about the band’s new sound, saying that despite the new and unknown territory, they’ll still be staying true to their originals artistic values.

“It’s a new journey with a new sound and a new approach that’s still true to our core values,” he said. “We’ll always be about mixing sounds, and combining the old with the new. We also see ourselves as global citizens; dreaming of a world without borders and of music without genres.”

The official video has been recorded and directed by Tyler Yeeat at the Mojave desert (California):