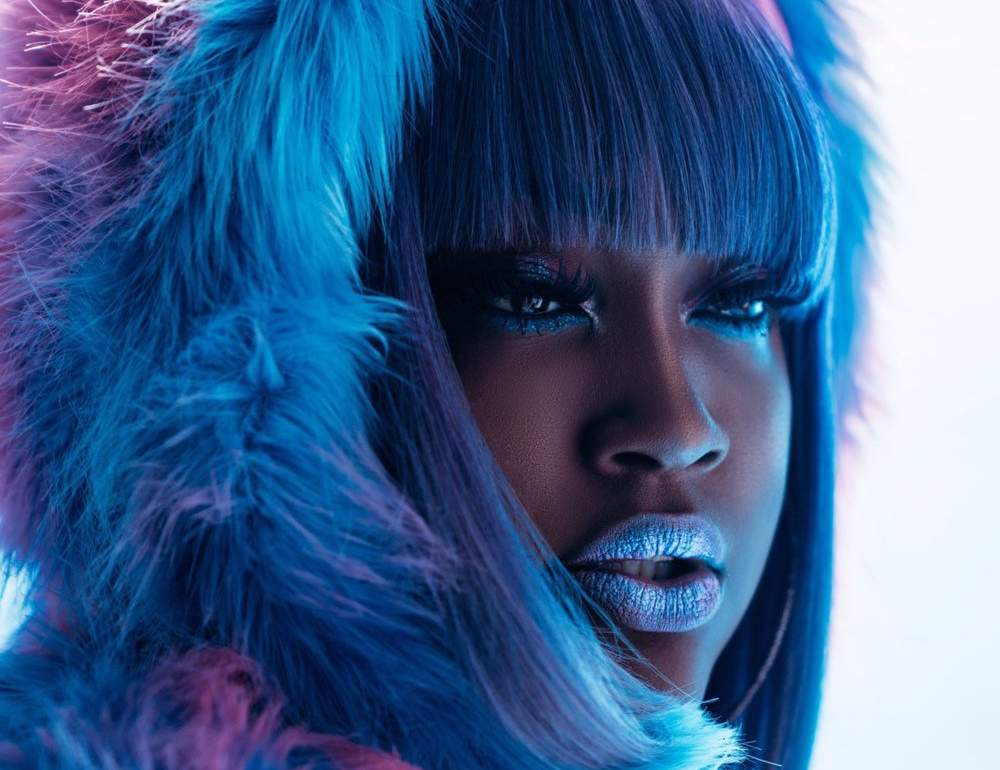 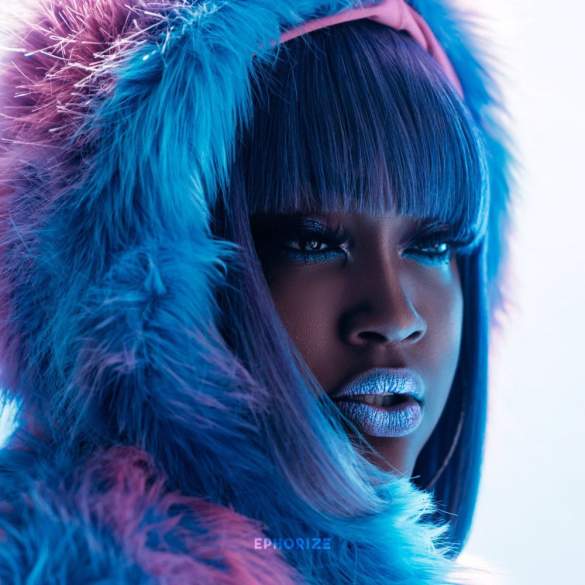 CupcakKe’s career has been an example of hard work since the beginning. Despite her low-budget, she was smart enough to build a huge fan base of people who support and promote her music and persona.

But it has also been a journey of growing up as a rapper in all the aspects. Everything is polished, updated and improved in “Ephorize.” A wildly sublime album from the beginning to the end.

There are too many aspects of CupcakKe in this album. We get the real, the dirty, the wild, the sexual and the latin among others faces of the American rapper. A mix of the best to create an album full of energy.

At first listen there are a few tracks that stand out from the rest: “Duck Duck Goose”, “Crayons”, “Total” and “Fullest”. Impossible not to dance with those tracks and go crazy, I mean that electronic hip-hop salsa production of “Fullest”, it goes off in your ears. The catchy chorus of “Duck Duck Goose” is insane and “Crayons”, is the perfect go high club track.

But if we pay attention to the lyrics beyond everything, there are two favourites: “Self Interview” and “2 Minutes”. Two of the most real work of CupcakKe’s career. I mean everyone’s loves her danceable bops, but these kind of deeper tracks are stunning as well.

Finally a special mention to Asian inspired track “Wisdom Teeth”, previously released banger “Exit” and favourite child’s track “Cartoons”. That they’re not the best of the album, but they’re still superior to the 99% of the tracks released by male rappers today.

“Ephorize” is CupcakKe’s most cohesive and elaborate album so far. All the coins earned by years of hard work has been invested in these project with an excellent result, that’s easy to notice since the first track.

As well, all those influences from Missy Elliott, from the bases to the aesthetic are on point for good, creating a killer mix with CupcakKe’s talent. Making “Ephorize” a serious contender to best rap album of the year, and we’re only on the first week of January. I can’t wait to see what is all about to come for this new era and you?