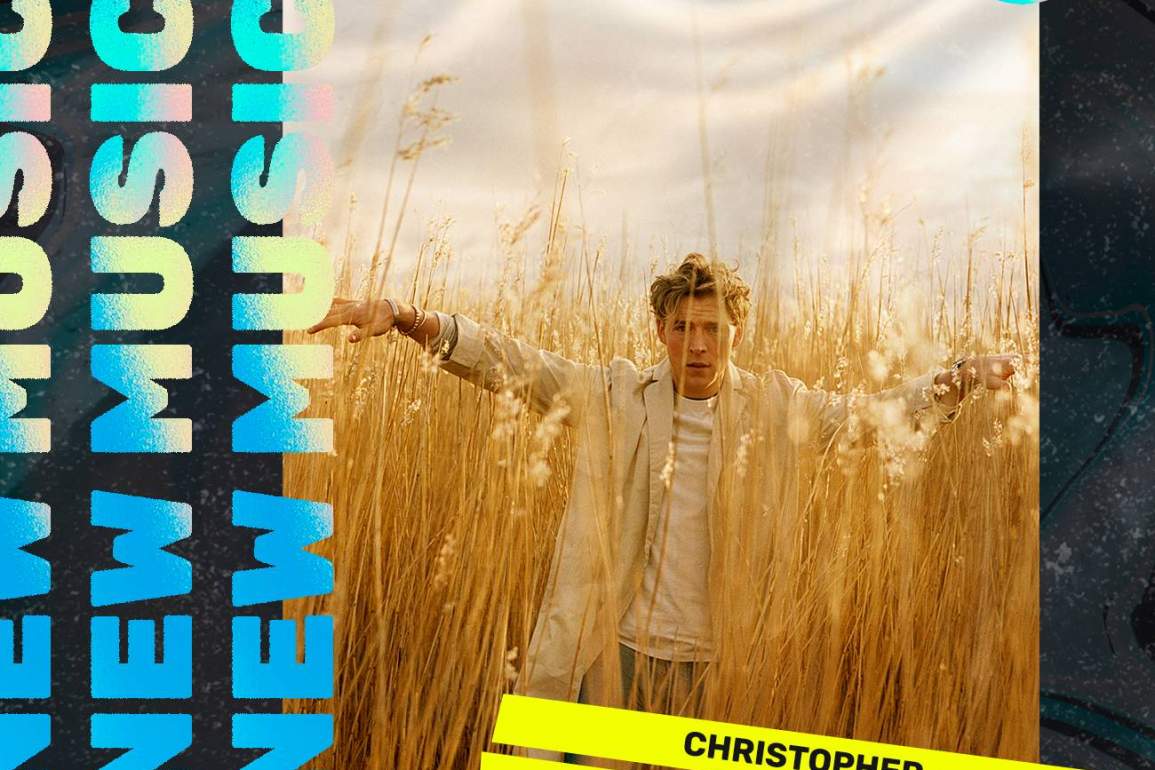 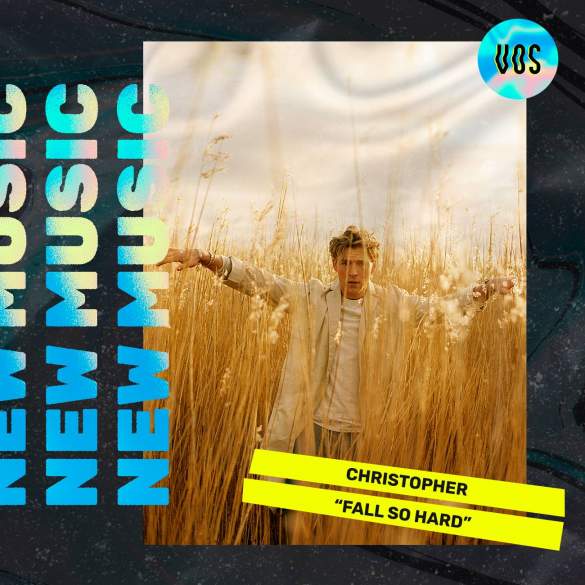 Although he’s mostly known in Denmark, where he is undoubtedly a pop star, as soon as you heard Christopher’s voice, you would probably remember that you listened to one of his songs during the last decade, as he debuted in 2011 with his first single “Against the Odds”.

“Fall So Hard” has that Coldplay’s energetic stadium anthem feeling with those background vocals and the euphorically catchy chorus. The whole production perfectly represents the lyrics’ optimistic nature and the usual strong vocal delivery from Christopher.

”Fall So Hard is a song of optimism and change. About how all of a sudden, something or someone can step into your life and make it fundamentally different. But the thing about this cliché is that it’s really true. I recently became a dad for the very first time, and from one single moment I was a subsidiary person in my own life. Everything is turned upside down. It’s just a brand new and overriding dimension which is indescribable.” – Christopher.

The release of “Fall So Hard” comes along with the previously released beautiful duet with Clara Mae titled “Good To Goodbye” and the unreleased “My Blood”, a moody and smooth production that shows us that Christopher’s voice is quite versatile in terms of musical genres.

With the release of these new songs comes the announcement of Christopher’s upcoming studio album, also titled My Blood, which will be released on March 26th.