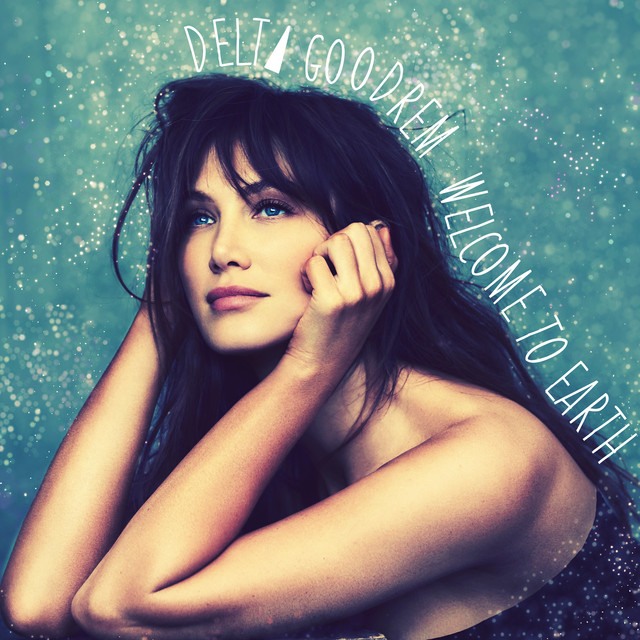 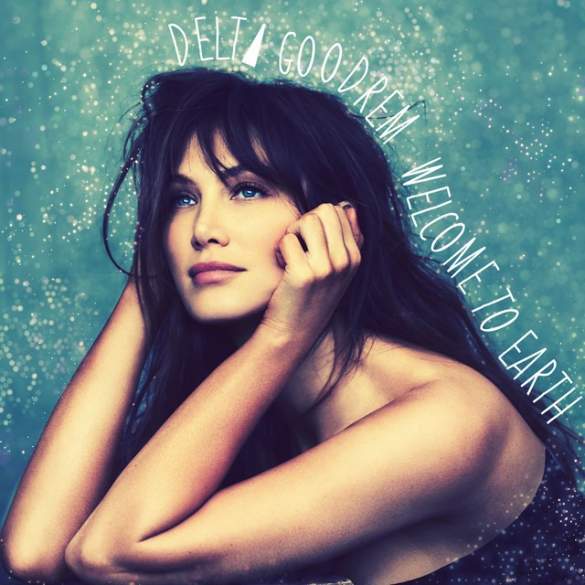 Delta Goodrem does not stop sharing new music with all its fans and after releasing with great success “Think About You”, the singer has a new and surprising single ready for the world.

The song is called “Welcome to Earth”, was composed by Delta Goodrem, Stuart Crichton, David Hodges, Vince Pizzinga, under the production of John Shanks.

“As a proud Aussie and passionate supporter of sport and all the talented athletes taking part in the games, I was humbled and honoured to be asked to perform at this once in a lifetime moment. It’s so exciting to have the world’s eyes on our talented athletes and to be able to showcase the beautiful Gold Coast to the rest of the world. Sport, like music, is so unifying, “Welcome To Earth” is my way of paying tribute to all the athletes and hopefully it resonates with people from wherever they are in the world.”

Enjoy the powerful vocals of Delta Goodrem below: