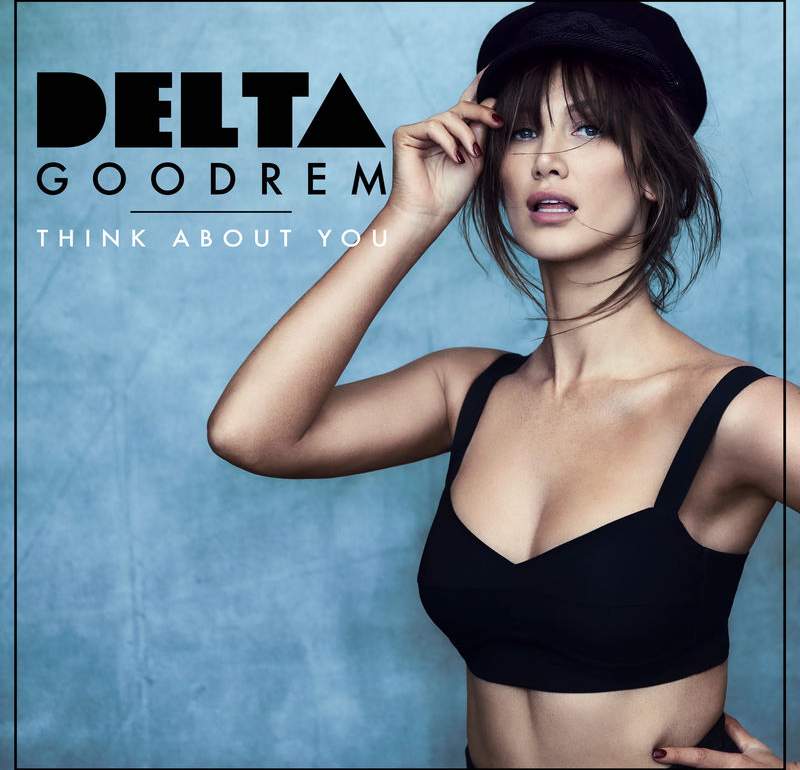 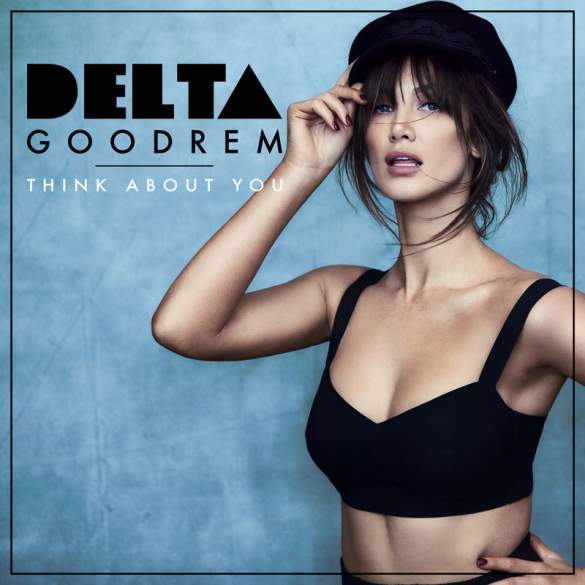 “Think About You” is her first track since “The River” back in 2016. The song has been written by Delta who co-penned the track alongside Julian Bunetta and John Ryan.

In an official statement released by Delta, she has explained a little bit of the process of the song:

“I had heard about Julian and John through the years, and obviously they’ve had so many hits around the world, It was amazing to bring what I do as a songwriter together with them. We had a lot of fun working together”.

Delta has definitely explored a different side of herself artistically with “Think About You” which remains us to another laid-back summer anthem “Hands To Myself” by Selena Gomez. Both tracks are pure ear-worm material to any pop fans around the world.

The official video is simple but effective, with Delta looking like the best she ever has.