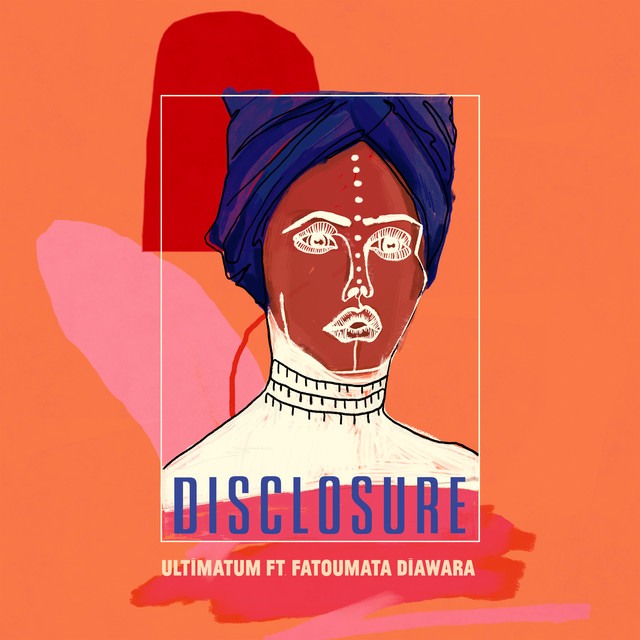 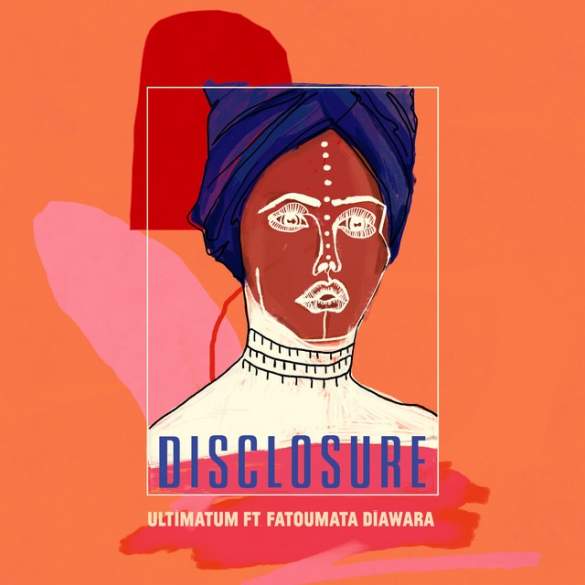 The British dance-pop duo formed by the brothers Guy and Howard Lawrence, Disclosure, announced earlier this year that, after more than 5 years without stopping to record studio albums like the remarkable ‘Settle’ and the let’s be honest, more irregular ‘Caracal’ with their corresponding tours, they would take a break and then come back with their third length for 2019. But the retreat lasted less than 5 months.

Today they have surprised everyone by releasing a single without prior notice, according to the message they have published on their social media, although it seems only a buzz contact with their followers: “We have missed you immensely, so we wanted to share with you, something we have been working on, now that the sun is shining and the trees are green! months ago we discovered a wonderful female vocalist called Fatoumata Diawara. She is a young artist living in France who alternates in her jazz and soul music with the folklore of her country of origin, Mali. “Inquiring into his discography,” continues the Lawrence text, “we discovered this beautiful sampler and began to touch, have fun and experiment with it. The result is our new song, ‘Ultimatum’“.

It is a track in which, indeed, the voice of Diawara has great prominence, and around which Disclosure build a groove disco-funk with touches of jazz really stimulating. It’s not up to its big bangers, but it’s a pretty suggestive comeback that will work at this early-summer time.