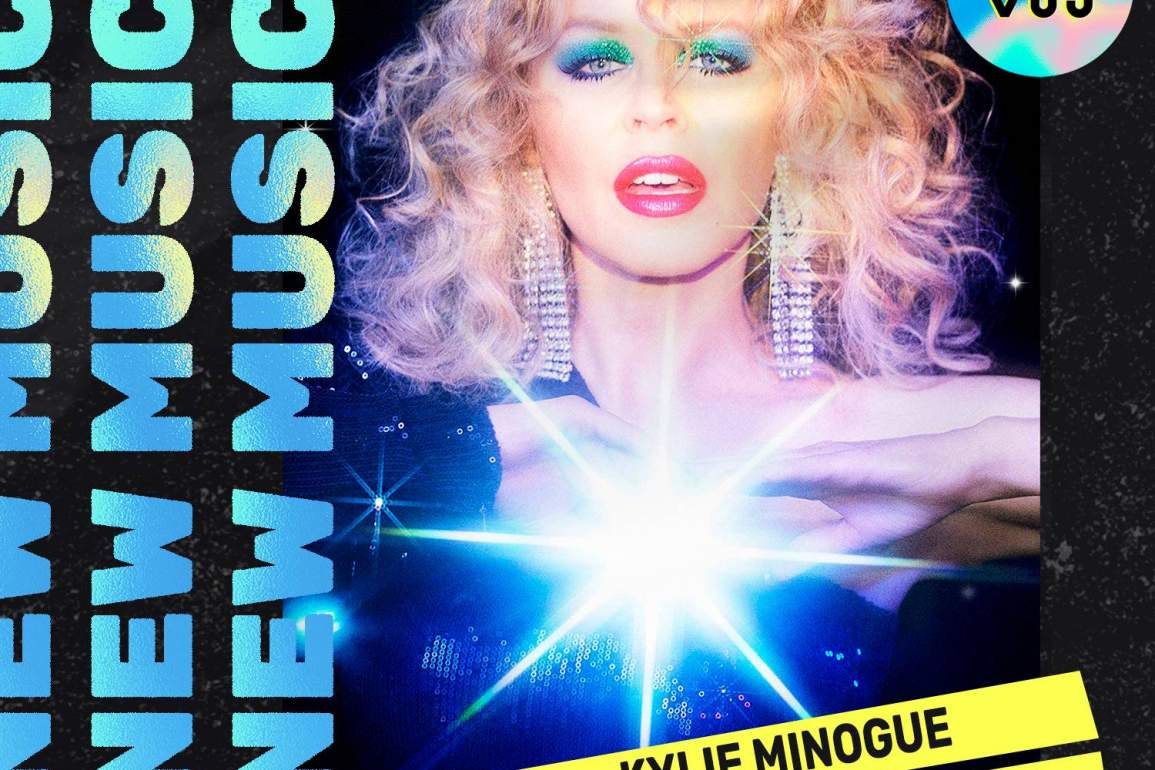 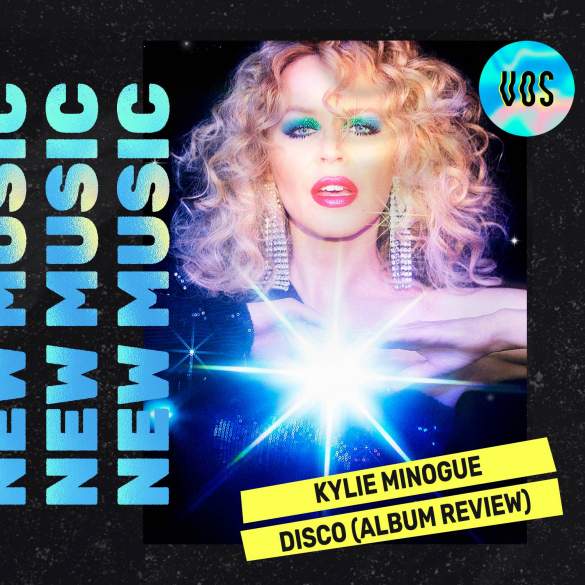 Disco by Kylie Minogue: This is what we call it the dance floor….darling

Kylie’s relationship with disco music has a long way history on her impeccable discography. Her biggest hits were born in albums like “Light Years” (2000) or “Fever” (2001), so you know that if Kylie is going back to embrace the disco fantasy, we’re gonna get some excellent tunes.

Forgetting the country essence that her previous record Golden bring us successfully; DISCO is a highly awaited return to the dancefloor that now unite Kylie with some other divas like Dua Lipa, Jessie Ware or Róisín Murphy whose this year have embraced disco music as the remedy for this crazy year.

Funnily enough, the record was already in the works before lockdown, but it did take a different dimension during the remote sessions with producers and songwriters of early this year. Gladly the didn’t go the route of songs like “New York City” included on her lastest Greatest Hits that was a cute little pop track but nothing extraordinary.

Maybe one of the reasons of what this album feels different that for example Dua’s Future Nostalgia, is that Kylie has stayed more in syntony with the sound of the 70s/80s, that for being worried about making it sound actual and modern because, in fact, disco music doesn’t need any flourishing to make you free. In fact, it takes a much more mature approach of the genre as she was already presenting with the singles “Say Something” or “Magic”, both being the perfect representation of the euphoric and uplighting nature of Kylie’s music and voice.

Obviously, the record has more upbeat tracks on it. “Supernova” or “Where Does The DJ Go?” are two direct-bangers without any doubt and in fact the two most instant songs on the album. Those two are clear contenders for a future single if this new era continues to be as successful as it turned out to be. Plus a special mention to the crazily good “Dance Floor Darling” with that incredible and explosive final part.

The clear throwback to golden 70s era is “I Love It”, this track slowly builds into a festival of strings and trumpets that elevates the whole atmosphere of the song into the Studio 54 fantasy that Kylie really wanted to emulate with this record.

It’s easy to affirm that Disco is one of Kylie’s most amusing and bright records with a strong base from the beginning (“Miss a Thing” or “Real Groove”) to the end especially with those two gems that close the album (“Unstoppable” and “Celebrate You”). A celebratory record that fits among her best since her 2007 return X, and a nice sister for her previous two career-changing albums Fever and Light Years, which were also focused on disco music.

Now there’s only one question that remains to be answered, when we will be able to open the dance floor so we can enjoy this masterpiece on Kylie’s strongest field, a live show.

Her soul as an artist is so unique that everything she does, makes you feel happy and free. Just a few artists in the world have that particular light inside and luckily she still successfully sharing it with us.