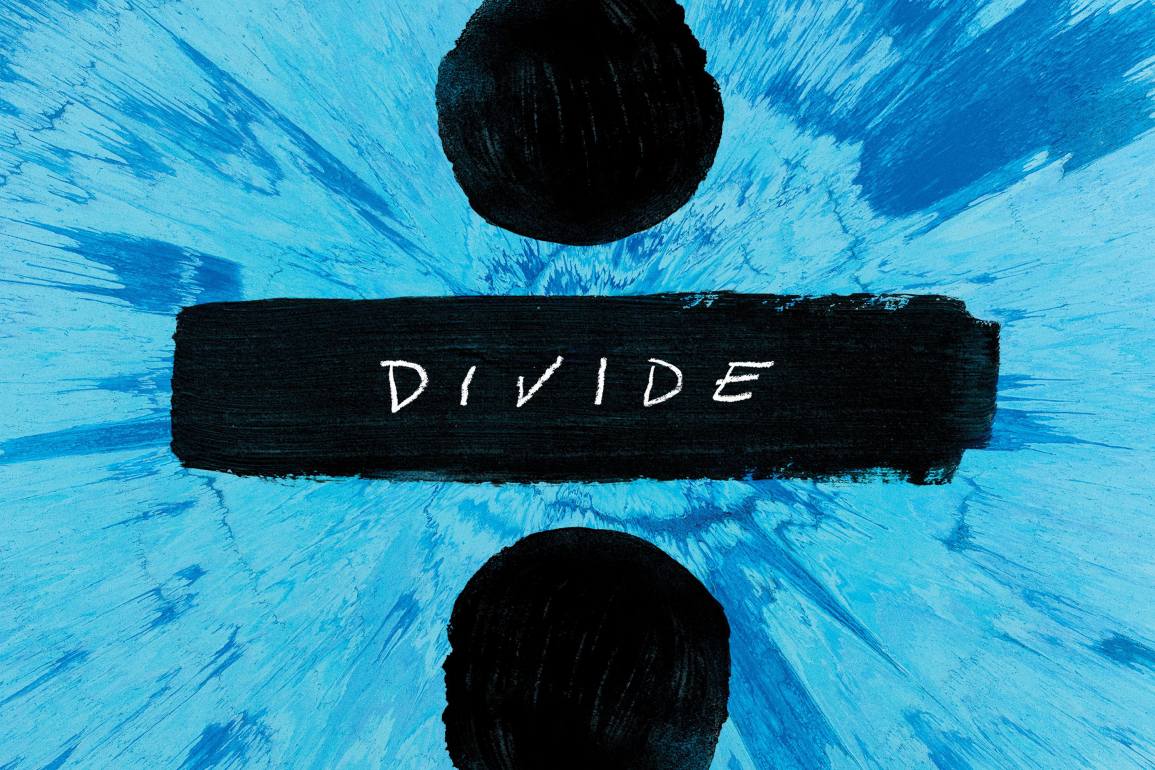 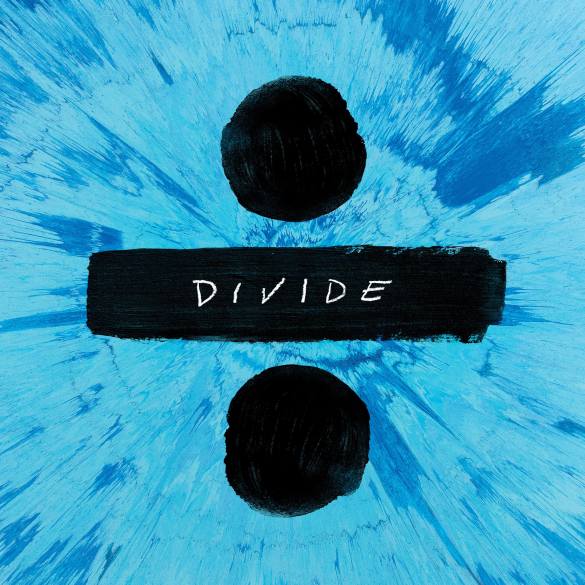 It’s undeniable that Ed Sheeran is talented and an idol for a lot of young people around the world. He’s capable of sold-out three nights at Wembley Stadium with only a pedal and his guitar, something pretty impressive isn’t?

Ed Sheeran has passed the test with “X”, his second studio album that has sold almost 8 million copies around the world since 2014. So with this precedent, the expectation with “Divide (÷)” was out of the roof in so many ways. Will be these expectations fulfilled? Let’s find out.

When you listen to “Divide” for the first time, it seems like the album is curiously divided into two groups: the up-tempo songs and the love theme ballads. It also true that “Shape Of You” – the “No Scrubs” inspired melody and radio banger – and “Castle On The Hill” – the perfect song to sing it loud at the car – were the ideal choices to be singles because they’re made for the radio and the streaming #YoungAndFree generation.

But Ed Sheeran himself has said that these two songs aren’t the best of the album, and it’s not entirely true. Tracks like “Perfect” – his favourite of all the album and destined to be the next “Thinking Out Loud” -, “Happier” and “Hearts Don’t Break Around Here” are beautiful but they’re cut it out from the same old pattern. We want to see more than an improvement in the lyrics.

In “Divide” we also have time for a silly-catchy track to be a lit of bit embarrassed, I’m talking about “Barcelona”, obviously. A song full of topics about “sangría”, “mi niña” and “mamacita rica” and other wonderful words that I know at first-hand that are the first words that every foreign person learn in Spain besides “fiesta” and “cerveza“. The references to Spain didn’t end with “Barcelona”, we have a little cameo of Málaga in “New Man” an energetic track about his ex-girlfriend boyfriend and how she’s changing because of him.

Special mention to “Supermarket Flowers”, a track written and dedicated to Ed Sheeran’s grandmother recently deceased. This track has been one the favourite of “Divide” and I agree on that because of all the emotions that the song irradiates. During an interview, Ed affirms that this track was the only one that makes everyone cry of the album.

The others tracks on the album are “Eraser” which pre-chorus and chorus melody is simply perfect, “Bibia Be Ye Ye” – the beachy Caribbean vibe is everything -, “How Would You Feel (Paean)” – a song dedicated to his actual girlfriend like all the love songs of the album-,“Dive” – the sixties soul classic inspired track-, “Nancy Mulligan” and “Galway Girl” the Irish anthems.

Another special mention to “What Do I Know”, the first introduction to the wonderful movement of “let’s change the world my dear friend” to Ed. Normally these kind of track are a bit cheesy, but this one has a pretty good pack.

“Divide” is great but is not a perfect album, is more like a piece of work made only for fans than a cohesive album for everyone. The non- fans will probably listen only to the singles and some remixes like that “Shape Of You” (Diplo remix), because Ed Sheeran maybe is time to stop crying all the time and make more positive stuff…

Our favourite tracks: “Shape Of You” / “Castle On The Hill” / “Supermarket Flowers” / “Eraser”