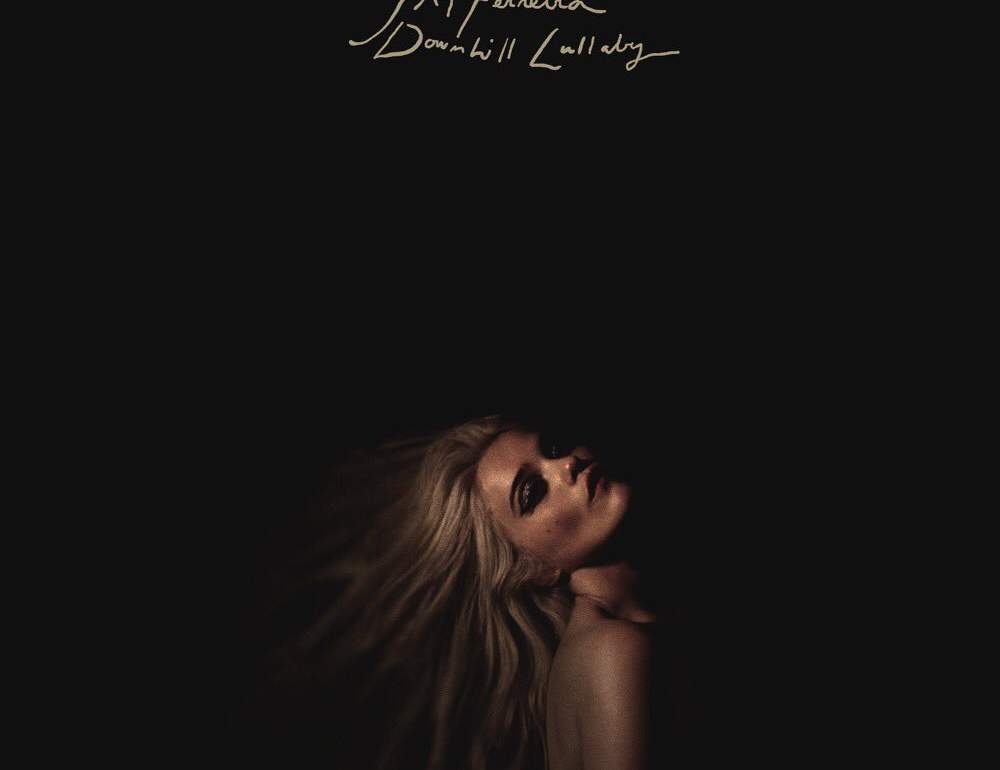 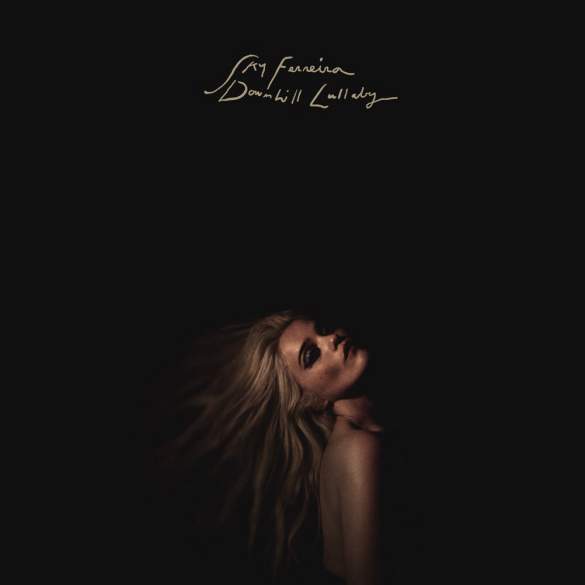 Has been a long time since Sky Ferreira announced in 2015 the name of her second studio album Masochism. Since then a rollercoaster of emotions and battles against what Sky was supposed to do with her career and life.

That’s why this unconventional first single titled “Downhill Lullaby”, because it doesn’t fit the unwritten norm that every first single has to be catchy and appeal to radios, is such a triumph for Sky Ferreira.

The darkest of this new track (those strings only are so absorbing and unique) is a statement that artists should always be working on their own terms with the support of the record labels but without fighting against all their departments. Because in the end, the music should be the only one to speak to the people and not only the label background drama.

For those who after listened to “Downhill Lullaby” felt a little bit outta place, because is a bit less direct than the work on Night Time, My Time (2013), don’t worry because she has promised more poppy stuff on the record.