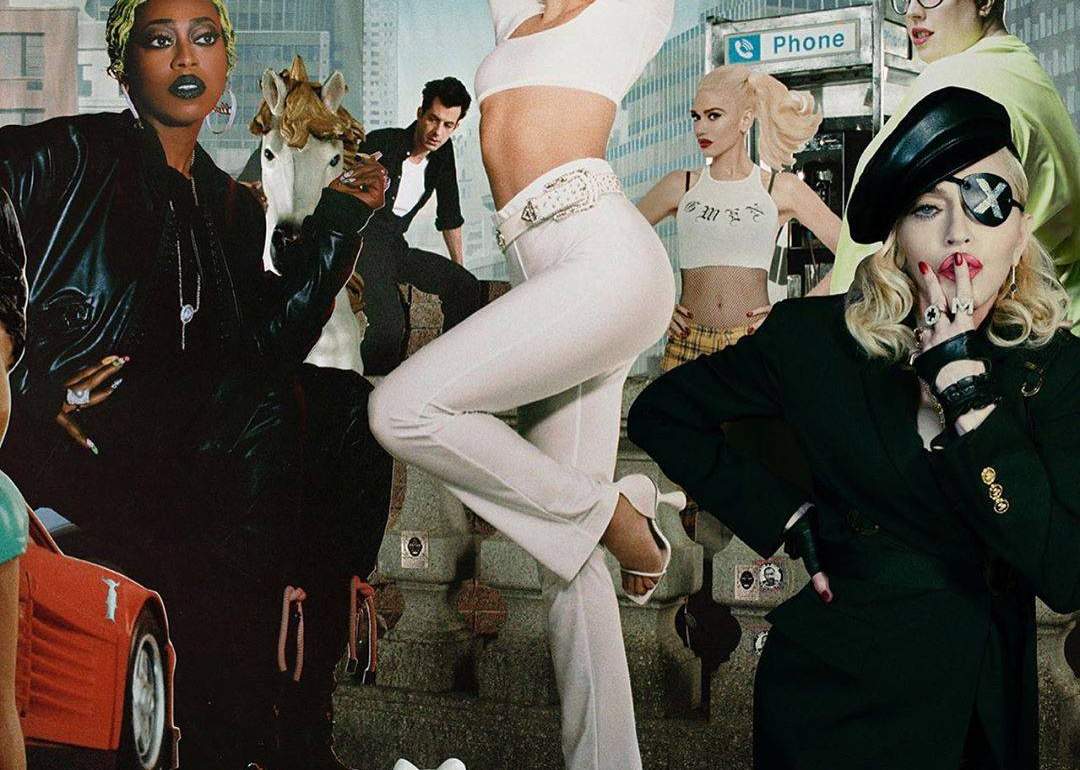 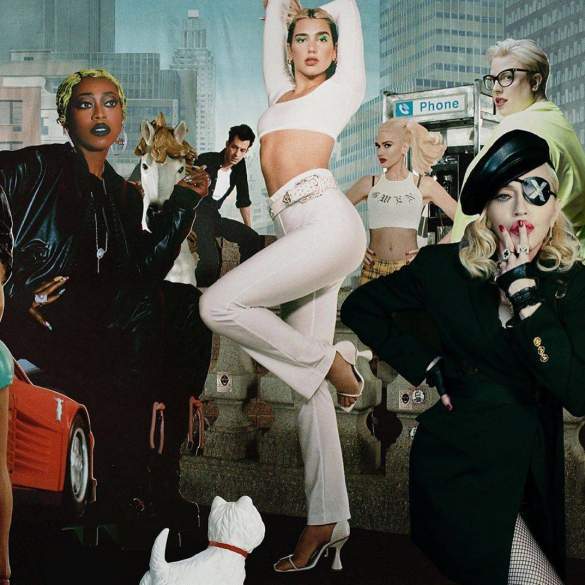 Dua Lipa can’t do wrong this year with the upcoming Club Future Nostalgia and the chic remix of “Levitating” featuring Madonna, Missy Elliott and The Blessed Madonna

Early on the year with the release of the original Future Nostalgia, Dua Lipa already conquered the world with her impeccable tribute to disco and 80s music on the 11-track record of the year.

But she wants more, and she’s decided to create a pop era like in the old times. She is giving pop fantasy and more to the fans and the public because everything can happen with Dua Lipa.

Club Future Nostalgia which will be released on August 28th with not only include today’s release “Levitating” with Madonna, Missy Elliott and The Blessed Madonna; but also a collaboration with Gwen Stefani on a new remix of “Physical” by Mark Ronson. The rest of the collaborations are a surprise but there strong rumours about a possible Jamiroquai duet.

The Blessed Madonna has created such a chich and seductive remix for this already 10/10 track. Missy Elliott verses add an extra fire and euphoria to the track that suits perfectly to Madonna‘s voice without any additional lyrics or changes. The extra ad-libs are really appreciated for some extra pop madness vibes and all sound AMAZING with those real new melodies.

Enjoy “Levitating”  below although sadly Madonna’s is not on the video: