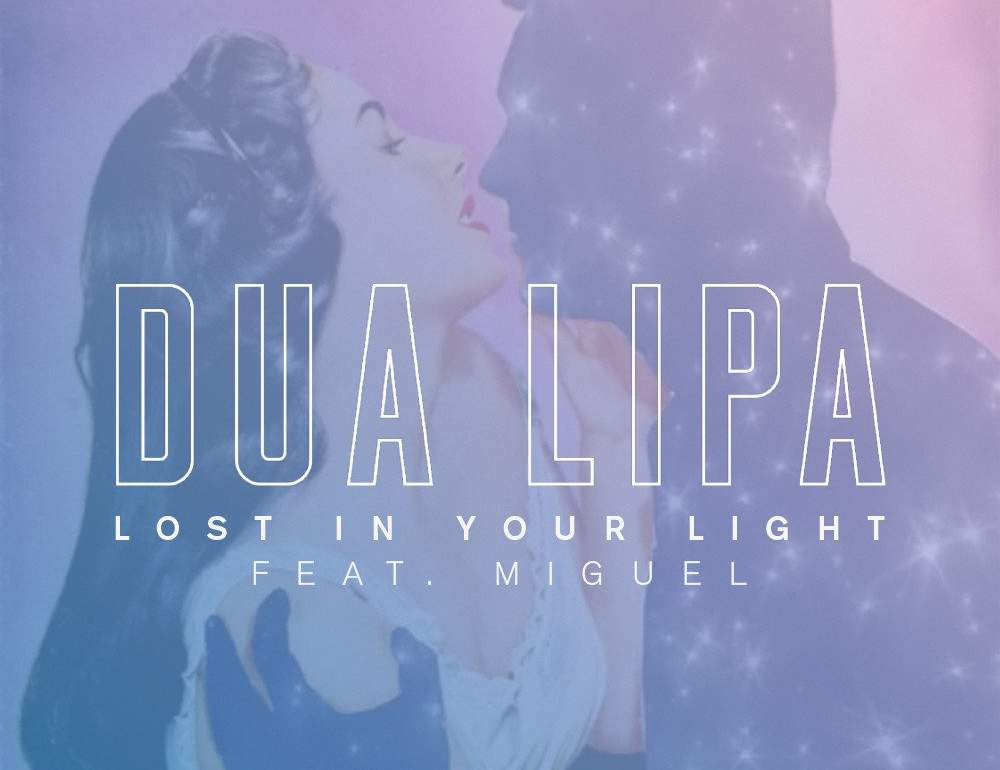 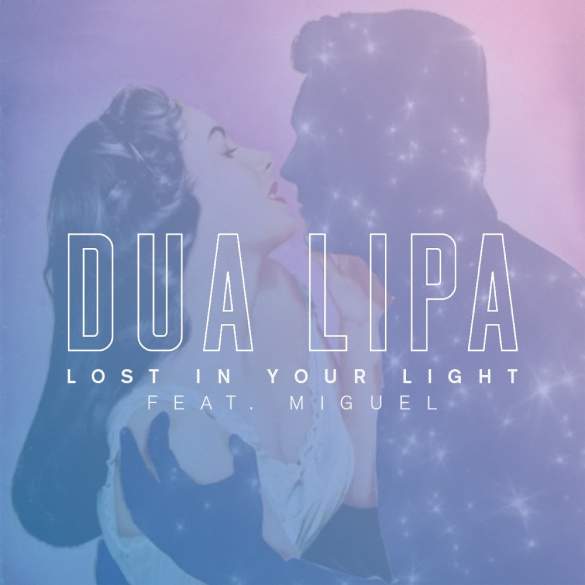 The multiples delays of her debut album “Dua Lipa” – more than a year -, have made that she has released six singles before the album is out, something pretty impressive these days when some huge artists even didn’t release the third single.

This new track “Lost In Your Light” a featuring with Miguel, an R&B singer. The first part of the part is pure energy with that bass and guitar but the chorus could be bigger and catchier. Clearly is not her best song, but we also can’t deny the chemistry that they have and how well fits their voices.

Her debut album “Dua Lipa” will be released on June 2nd and will include 17 songs.

Listen to “Lost In Your Light” and tell us what you think about it: