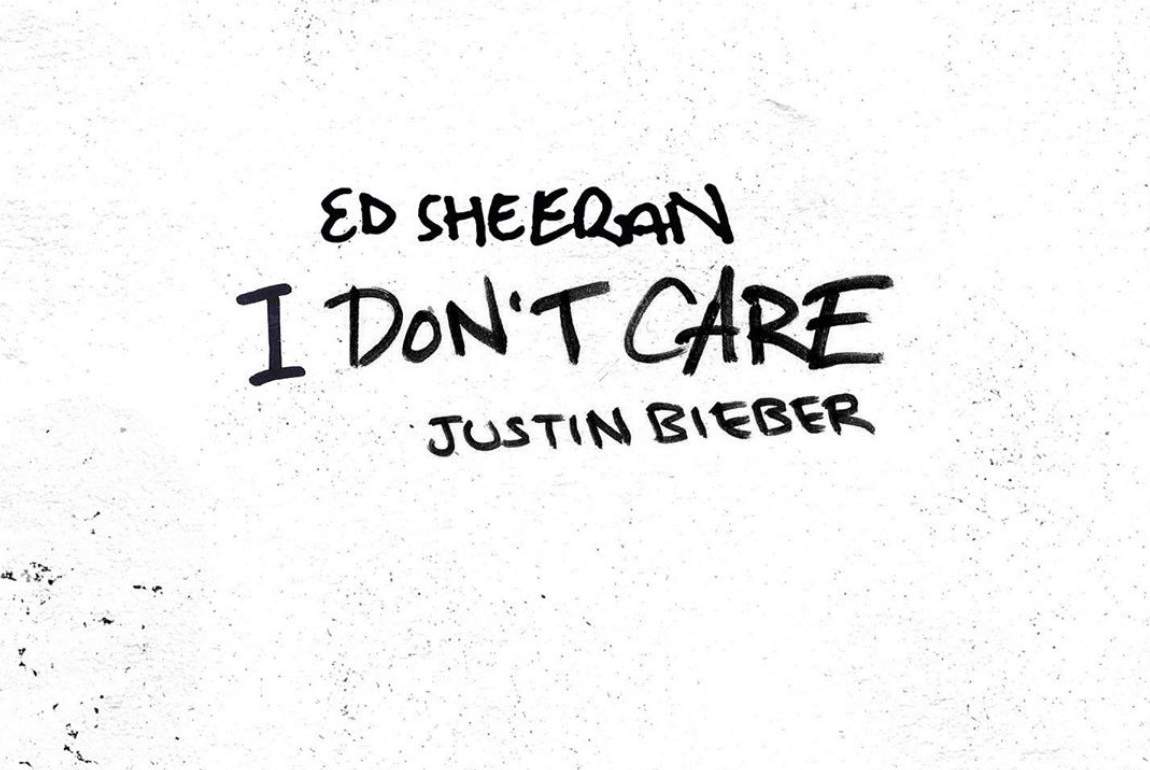 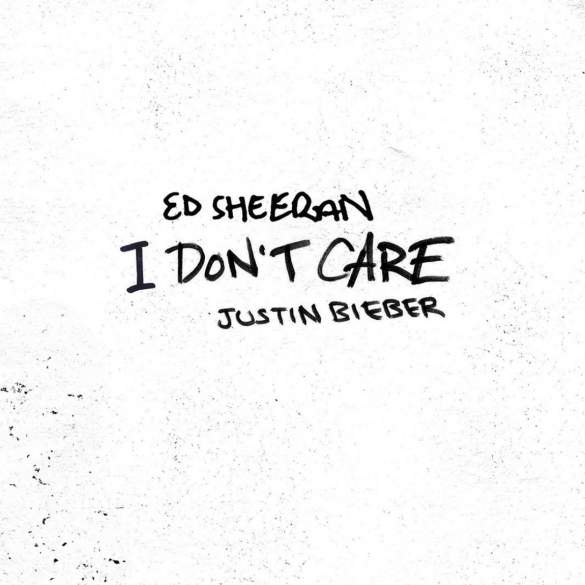 Ed Sheeran and Justin Bieber repeated their “magic formula” with their new single ‘I Don’t Care.’

Despite all the drama that has appeared on the internet because of Justin Bieber’s declaration about Chris Brown, this new collaboration with Ed Sheeran will get the number 1 spot on the Billboard Hot 100. If is it doesn’t get block by Taylor Swift ‘ME!’, in that case, I don’t know what song is the worst.

Produced by Max Martin and his team, the track doesn’t show any evolution musically from Justin’s previous collaboration with Ed Sheeran. This is another unreleased Purpose’s track that has been reworked.

“Enjoy” the flat and uninteresting Justin and Ed Sheeran new single ‘I Don’t Care’ (because they really don’t care about trying something different):