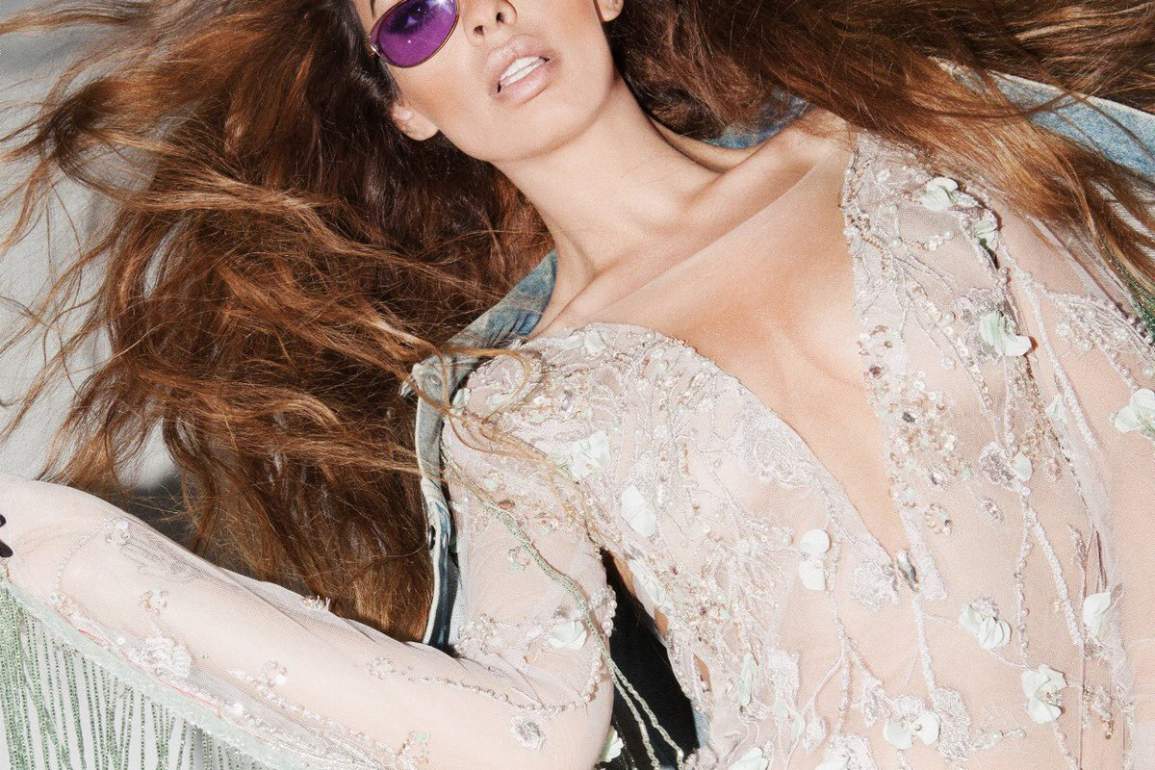 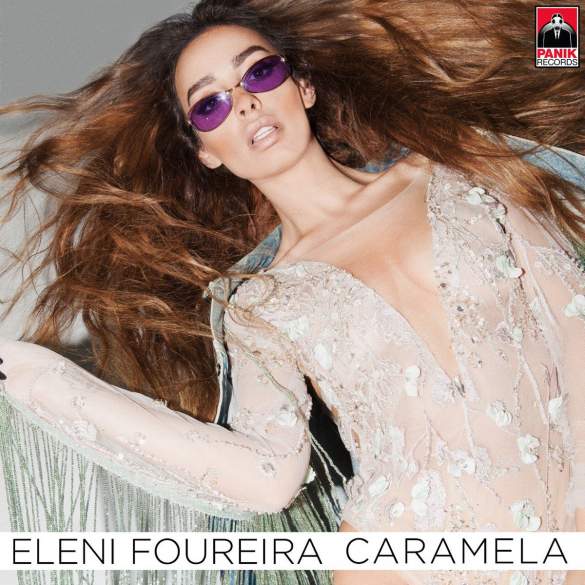 Although Eleni Foureira released the Greek and the original version of her latest single ‘Caramela’ last June, today we finally have the English-language version. But because of her vast audience, she’s ready to also slay us with a future Spanish version of it.

The track has been produced by Doron Medalie, the man who wrote ‘Toy’, the winner of the latest Eurovision Song Contest an the one who pass ‘Fuego’ on the classification.

‘Caramela’ has a distinctly Latin feel that suits so well with Eleni’s energy and attitude but it was initially meant for another artist. The song could have been released in Israel last year by Moshe.

We can’t wait for Eleni’s new music and the official studio version of ‘Gigi In Paradisco’.