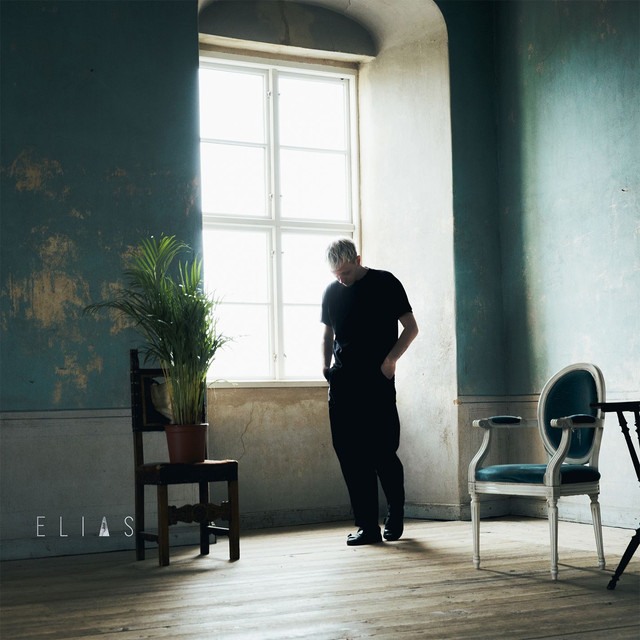 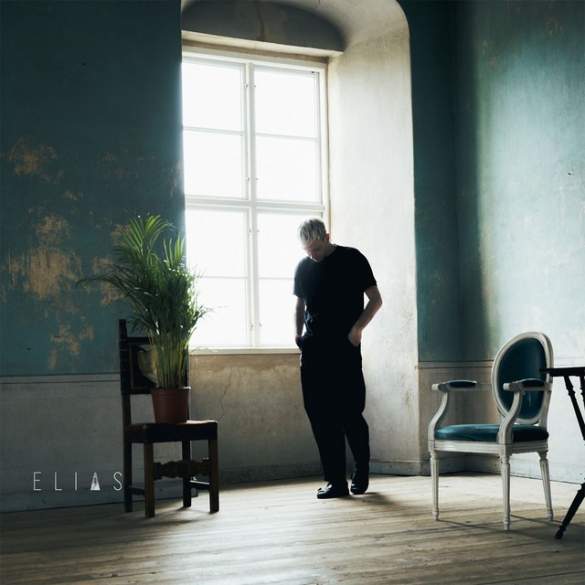 On 15th June, Elias will finally release his highly awaited debut album titled ‘Entwined’. Which will include outstanding previous singles like ‘Focus’ or ‘Hope‘.

To celebrate that announcement, Elias has also released a new single titled ‘Tearing Down the Walls’, a song that Elias wrote and produced together with HYENA and Paul Epworth (Adele, Florence + The Machine). An excellent drum & bass inspired production which combined strings and beats in a very British way, which is always a good thing.

Elias has declared that:

“‘Tearing Down the Walls’ is about obstacles that stop us from being and living like those we are. The right to be who you want, love who you want – regardless of gender. ‘Tearing Down the Walls’ is about the walls we have built between countries, peoples and religion. And they inside of us. Sexuality, betrayal, self-esteem, trust. All of the walls we as individuals and society need to tear in order to live in interaction with the world and ourselves. “

We’re trying to get in touch with Elias management and press team to discuss further details of his debut album ‘Entwined’ in a future interview.

Enjoy ‘Tearing Down the Walls’: