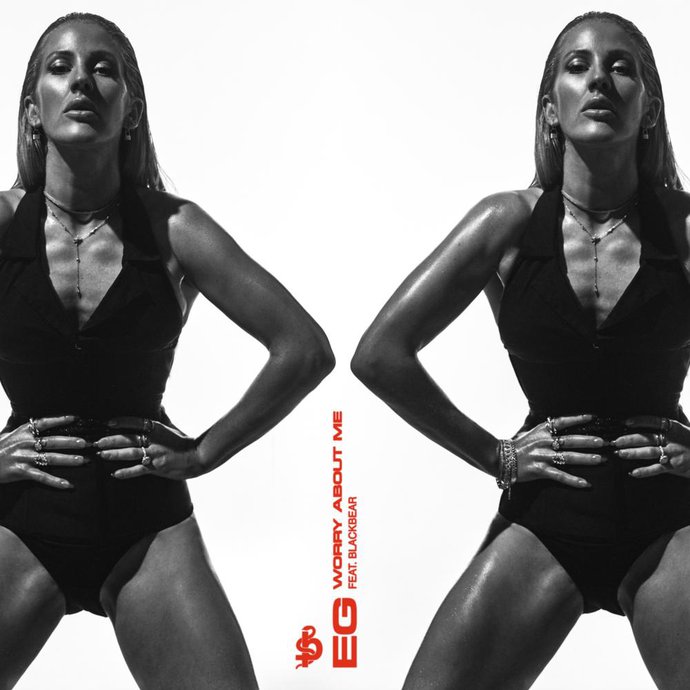 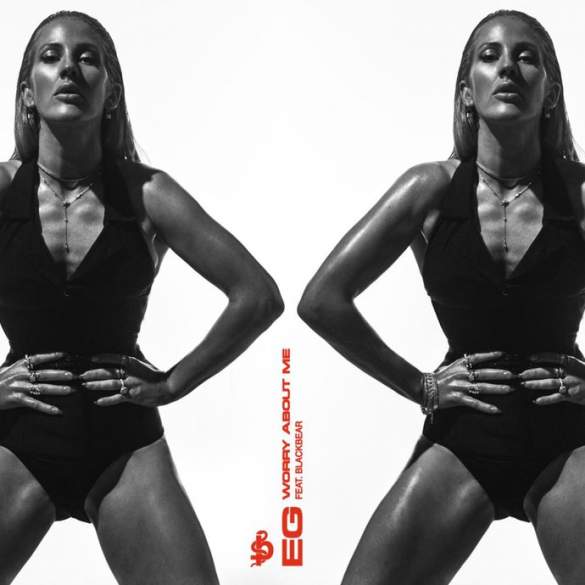 The English singer has been working on her fourth album for almost 2 years. She’s used that time to experiment with new genres and try to move apart from the pop sound that her previous record Delirium had.

But in the last year and a half she already has released a total of 5 singles (“Close To Me”, “Flux”, “Sixteen”, “Hate Me ft Juice WRLD” and her Joni Mitchell’s cover “River”). Each one of them with a different sound.

Only “Hate Me” has the same trap-pop sound of her new single “Worry About Me” which features blackbear. Sadly she has considerable success previously not particularly going inside the mainstream route of the moment. Still, now it seems that she wants to jump into the trap scene quite late.

In fact, it sounds like a possible soundtrack for a Marvel movie but nothing else apart also from being the fifth single from an album. Hopefully, the video would save the track from staying in the garbage musically talking. However, it would probably get an excellent position in the UK only because of Ellie’s colossal name and fame there.

Try to enjoy “Worry About Me” below: