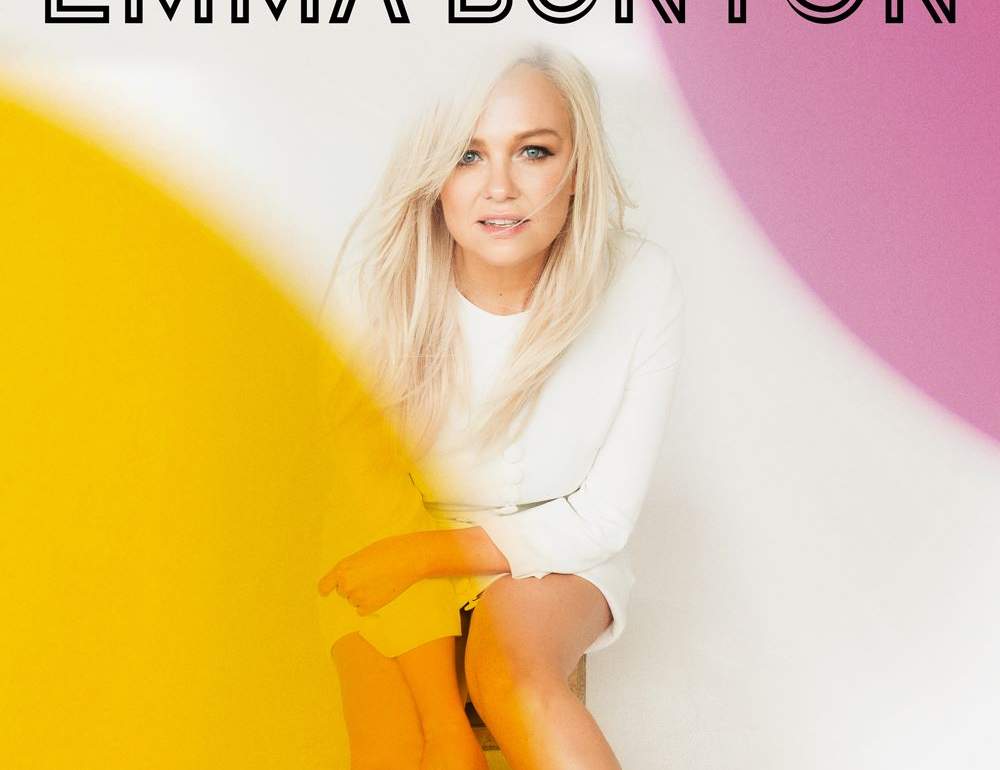 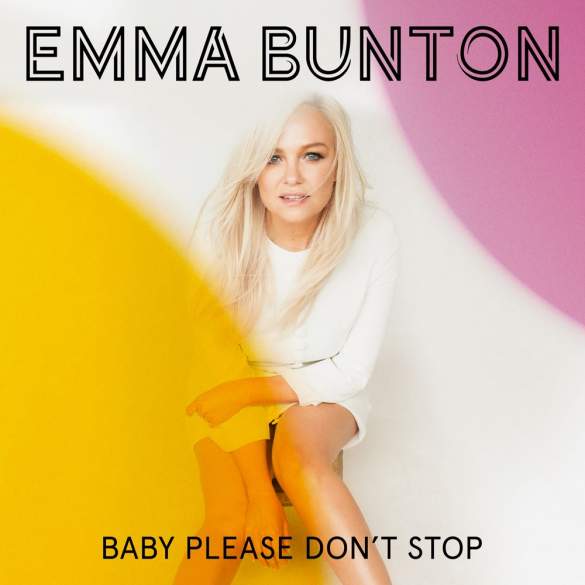 What a pleasant surprise to inaugurate the Spice Girls golden year!! The second less musically prolific Spice Girl (after Victoria Beckham, of course), Emma Bunton, has returned to her solo career after 12 years of silence (apart from some occasional collaboration with Melanie C and a Football Cup track).

At the end of last year was published that Emma signed a record deal with BMG, but it wasn’t until this week when it was confirmed that she has been recording her fourth studio album called My Happy Place, and that it will be published on April 12th.

She has already shown the album cover and revealed that she has a duet by Will Young. The title of the album, he says, arises from the fact that she has been able to write and record this album with his family and close friends, who visited the studio frequently while working, gathering everything he loves most, and such.

The track is a surprisingly fresh pop with a retro-soul production that remains us to the most radio-friendly Duffy. Super catchy and uplifting.

Remember that Emma, ​​along with her four active colleagues (Victoria we miss u), will make massive concerts in the UK this summer with the Spice Girls.