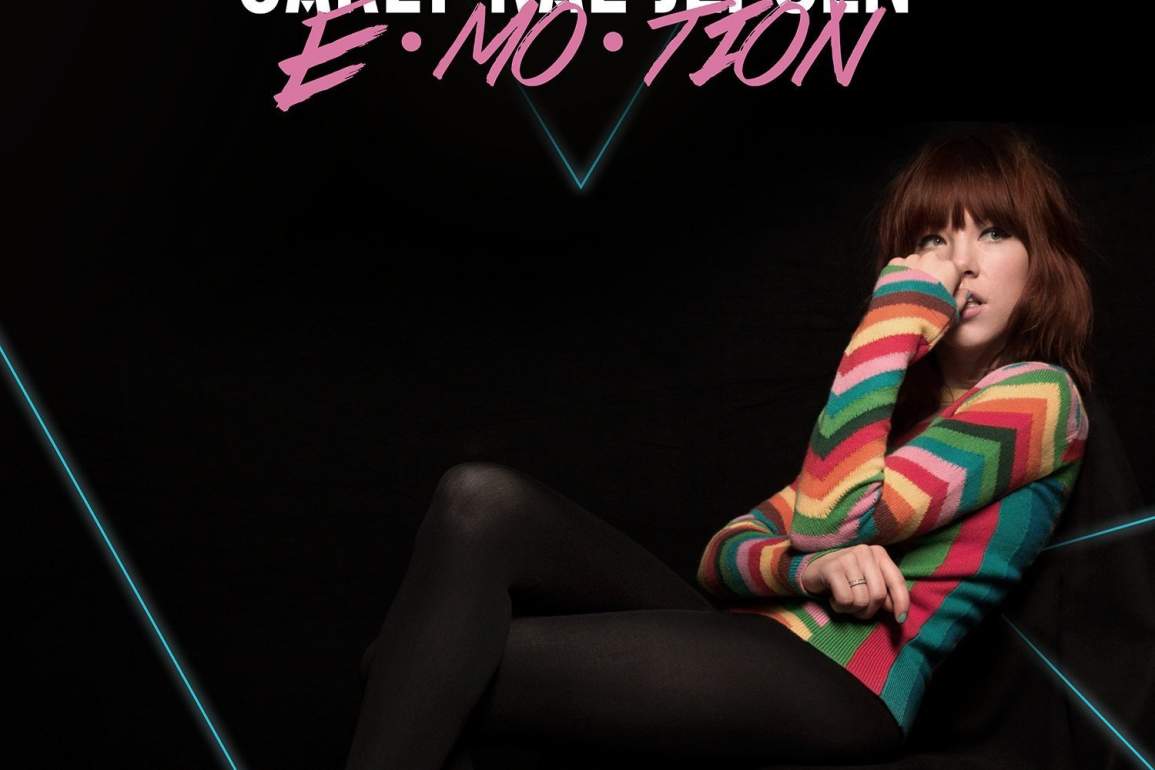 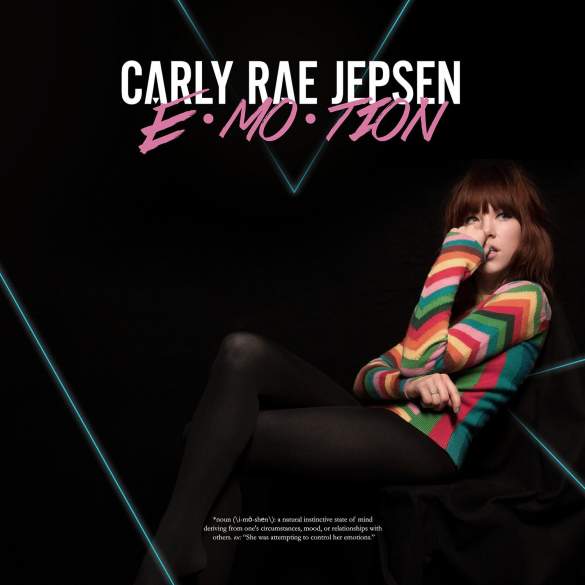 Carly Rae Jepsen (IE “that Call Me Maybe girl”) has released her second mainstream Pop album: Emotion. After almost 3 years of working, ‘Emotion’ enters the world with every track being written by Jepsen, as well writers like Sia making an appearance. Preceded by the lead single, ‘I Really Like You’ which has moved about 1,000,000 copies worldwide, ‘Emotion’ is ready to capture the attention of pop fanatics.

Run Away With Me

It’s unlikely to turn into a hit, but it’s still the best pop song of the year, as well as the song that puts ‘I Really Like You’ to shame. If anyone could do it, it would be Carly. 10/10

A groovy, guitar driven track that shows some production restraint, something unlike past Carly works. The most significant and most genius part of the song? The hook is taken not by Carly’s vocal, but by a lone electric guitar. That being said, it’s still pulled off remarkably well. 9.5/10

Should’ve been the song of the summer. Light, fun, ridiculously catchy, Carly just waltzes over the drum beats and synths like a real pro. All of that makes the couplet “Who gave you eyes like that? Said you could keep them?” overlookable. 10/10

A stripped back, sultry ballad. A pleading Carly groans over a lone guitar riff before growing into a chorus of backing vocals. Simple, but effective. Likely a track most will pass over. 8/10

And the lights in the club are dimmed for this (shockingly) slow song. “Show me if you want me, if I’m all that” sounds strangely seductive yet heartbreaking, a compelling combination. It drags on a bit too long, but if you give this song a chance to hold your attention, it’s worth it. 8/10

A La Roux inspired 80’s pop track that just so happens to have been penned by none other than Sia. It’s so close to being worth a drive down the beach with the top down, but the song just sounds too timid. Its siblings and neighbours are just too much to compete with. On an album like this, a song this good is just not enough. 7.5/10

Making the Most of the Night

The album has been throwing out some triples, but at this point, we’re back to home runs. Groovy, head-bobbing greatness with a chorus that masterfully blends darkness with light. 9.5/10

The lyrics are uncharacteristically bland for Carly, chucked full of cliches. Easily overlookable, but still not that bad. 6/10

A sassy offbeat driven track that sounds somewhat similar to Taylor Swift’s Bad Blood. Not the best track on the album, but it’s worth the listen just for the change of pace and sound. 7/10

A definite standout. Somehow the wallowing synth sounds blood strangely like. This song sounds much like a hallucination than its predecessor, almost to the point of being psychedelic. Just lay back and let Warm Blood course through your veins. 9/10

When I Needed You

The end of the standard edition of ‘Emotion’. This new wave doesn’t sound like any typical album closer, but somehow ‘When I Needed You’ manages to let the credits roll, but also be worthy of some attention, but not that much. 7/10

An 8-bit intro, a confident entry from Carly, why did this miss the standard edition? It’s perfectly cohesive with the rest of the album, but also different enough to add some variation. Very few singers could pull-off robotic without sounding emotionless, but Carly manages to do it exceptionally well. 10/10

The epitome of the groovy dance track you would hear at a trendy clothing store. And it’s utterly addictive. 9.5/10

Never Get to Hold You

It’s nice, but it’s the first track that doesn’t bring a new sound or idea to the table. It’s an adequate album filler, which is fine for a Japanese only bonus track. 6/10

Another Japanese bonus track, but one that has more value than being just a space filler. A great message and way to close out this specific edition of Emotion, and would’ve worked well as the overall closer as well. 7.5/10

Where Emotion stumbles, it merely wobbles, never falling completely out of line. The album’s tracks all speak to the message of ‘Emotion,’ and while there were moments on Carly’s previous album Kiss where it felt as if every song was a Call Me Maybe’s rehash, ‘Emotion’ moves out of that song’s shadow, and each new song offers something new and exciting. This album is destined to join Kiss as a Pop standard just outside of the mainstream.