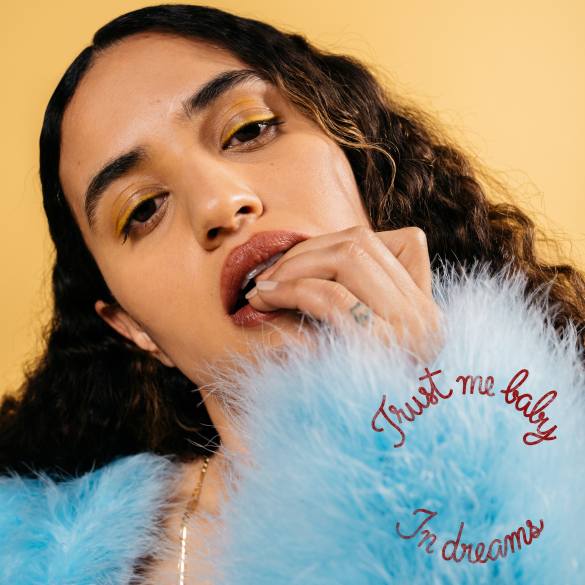 Lorely Rodriguez, better known as Empress Of, has returned with two new songs, “Trust Me Baby”, which has been co-produced by herself with Cole M.G.N., and “In Dreams”. The two tracks combine lyrics in English and Spanish.

The last length published by Empress Of was her first album, “Me”, completely self-produced and released in 2015. Even so, the artist last year shared a new single, “Go To Hell”, and since then she has collaborated with producers like Darkstar, Pional or Blood Orange. More recently, Rodriguez has also worked with the electronic group DJDS on a new version of the song “Love” by Lana Del Rey and “Why Do Not You Come On”, where Khalid also participated.

Previous
ALBUM REVIEW: TWICE return with the same sound in “What Is Love?” (5th Mini Album) 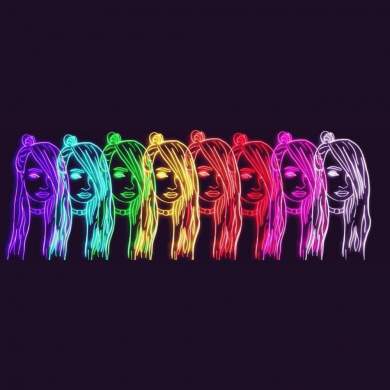 Kim Petras is a pop monster, and her three new singles are just more proof of that
We use cookies on our website to give you the most relevant experience by remembering your preferences and repeat visits. By clicking “Accept”, you consent to the use of ALL the cookies.
Do not sell my personal information.
SettingsAccept
Privacy & Cookies Policy

This website uses cookies to improve your experience while you navigate through the website. Out of these, the cookies that are categorized as necessary are stored on your browser as they are essential for the working of basic functionalities of the website. We also use third-party cookies that help us analyze and understand how you use this website. These cookies will be stored in your browser only with your consent. You also have the option to opt-out of these cookies. But opting out of some of these cookies may affect your browsing experience.
Necessary Always Enabled

Any cookies that may not be particularly necessary for the website to function and is used specifically to collect user personal data via analytics, ads, other embedded contents are termed as non-necessary cookies. It is mandatory to procure user consent prior to running these cookies on your website.