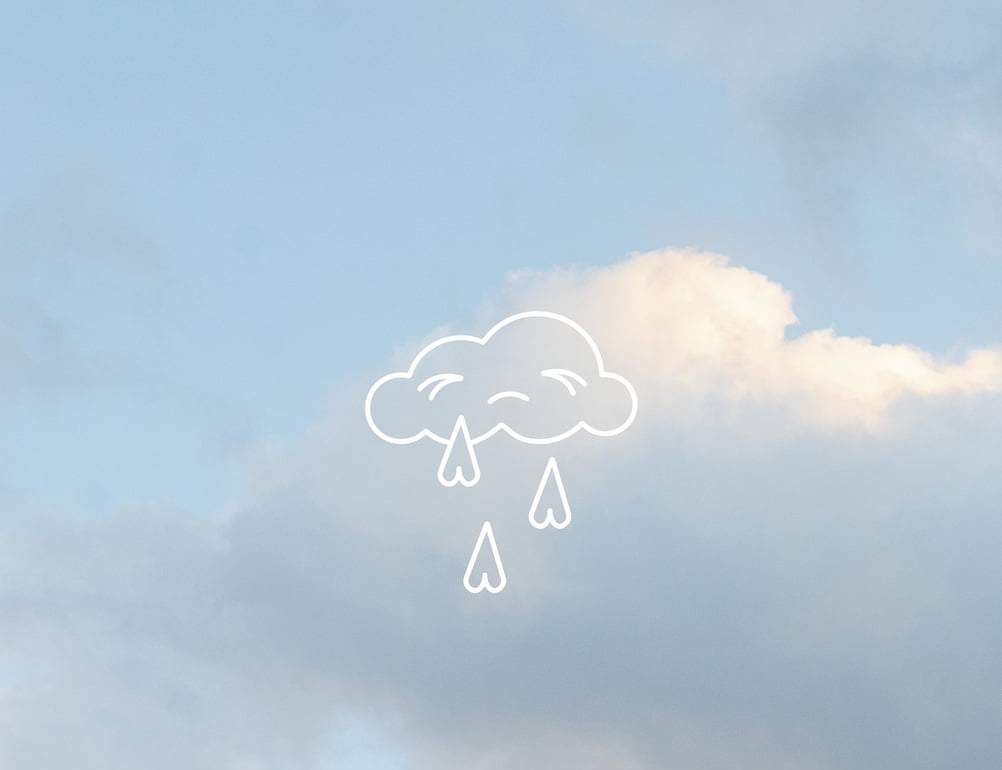 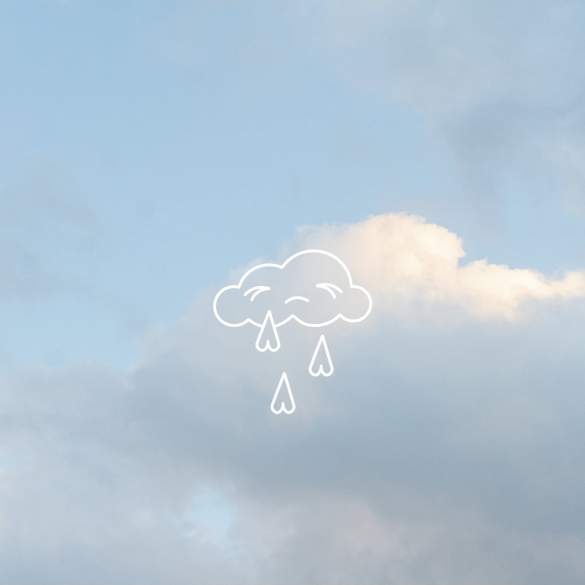 ep2 by Natalia Lacunza: She keeps laying the foundations for what can be an extraordinary debut album

Natalia Lacunza seems to have a predilection for EP’s, first her debut Otras Alas and now ep2. But as she continues to work on a full record, an EP is by far way more effective if you want to taste the reaction of your music among the public than an LP.

On Otras Alas, there was a feeling that the route that she may follow on the future was going to be more focus on a minimalist production surrounded by a dark atmosphere inspired of people like Billie Eilish or even FKA twigs (although she’s on a completely another level as her latest album Magdalene demonstrated). Also adding a soundscape in which the organic elements and micro-sounds are entirely essential.

On this moody record, there’s a predominance of a dramatic/tragedy focused atmosphere. However, wisely the EP contains tracks that offer some less dense moments emerging a sad reggaeton-latin rhythm inspired production on tracks like “boys”, “a otro lado” or “dile” which really make the whole EP more enjoyable and diverse.

But each track shines in his own particular way. However “olvídate de mí” and “boys” are far superior in this compilation of great low-fi inspired rainy day anthems. There’s excellent cohesion again between her personality and the music that she’s creating, taking her time to do what she feels suits her right. For the moment she’s kinda nailed it. By far, she’s still one of the most exciting acts that have come from the latest editions of OT (Operación Triunfo).

In conclusion, ep2 will definitely entertain us with his emotional & gloomy tracks, the intelligent way in which English and Spanish are interspersed and the fantastic use of Natalia’s voice and the manipulation of it on the record. Creating another prominent piece of work that once again is laying, even more, the foundations for what can be an extraordinary debut album.