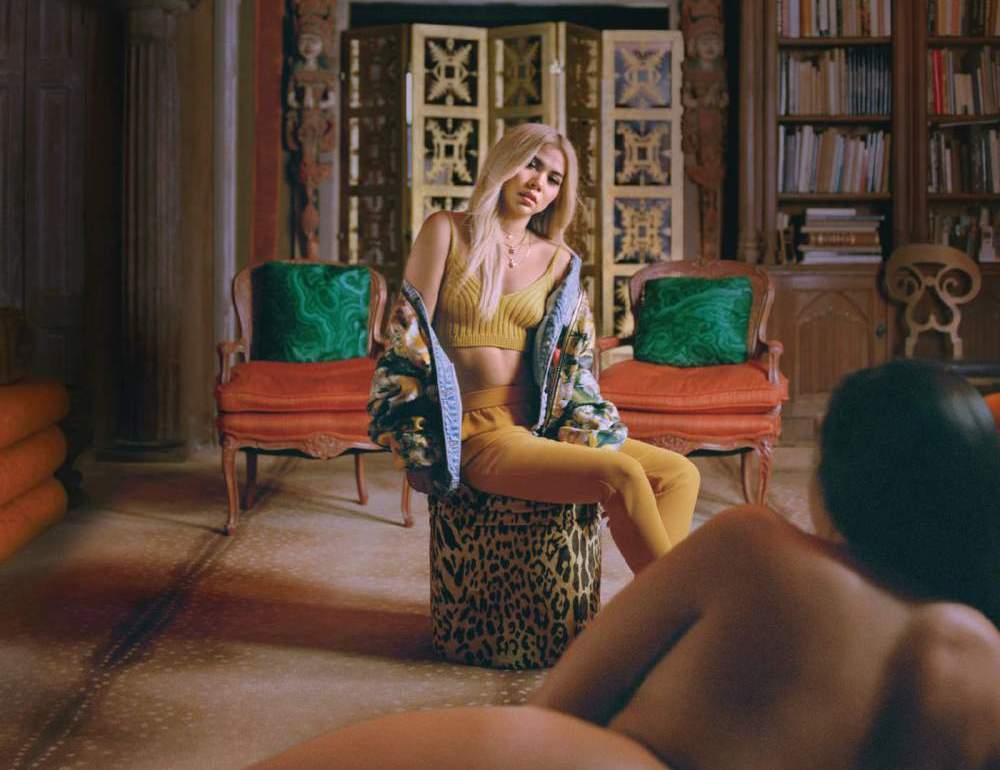 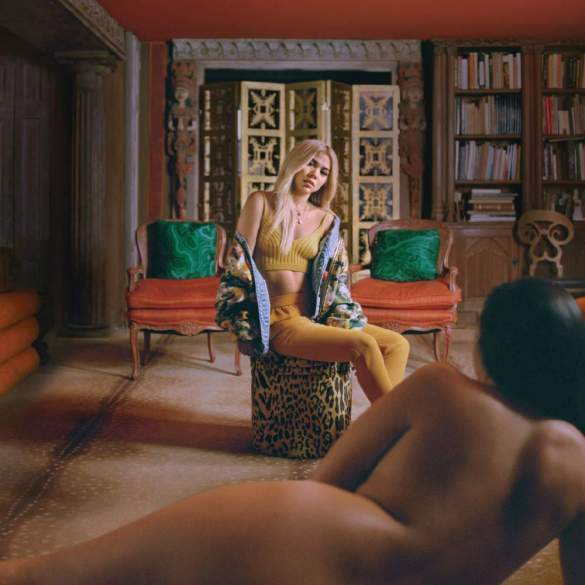 “Expectations” by Hayley Kiyoko: A Sparkling and Refreshing Dreamy Debut

Hayley maybe has a Disney Channel backstory, but that’s as close as 26-year-old Angeleno Hayley Kiyoko wants to tell her own story and show her true self to the world.

Her on-trend airy dreamy debut album “Expectations”, sounds surprisingly refreshing, with a similar style to Troye Sivan and Halsey but without any of the conventional and well-known producers and songwriters that domains pop scene right now.

An ambitious debut, in which Hayley has co-written every single track of it and is also the executive producer of the album. A total triumph for a debutant act.

“Expectations” is an album full of ambitions, which are easy to perceive since the “overture” track. But it also shows how dynamic and careful has Hayley been on this album.

From the and sparkly fast-talking R&B confections of “Curious” and “He’ll Never Love You” to the adorably energetic “What I Need” (Ft Kehlani). Honourable mention to the startling dark and hypnotic atmospherics of “Mercy/Gatekeeper”, in which a sleepless and alternative Kiyoko start to fly freely.

Mainly the grace of the album resides on Kiyoko’s lyrics. She’s so open about herself and her sexuality that made the album so relatable to young people who finally start to find artists that represent them and their experiences. “Expectations” feel more universal than a generic play-it-safe debut record. In part thanks to that openness of Hayley.

That lyrical content, show us that there’s a depth of feeling to these songs that suggests something more significant. The irresistible groove of the first single, “Feelings,” would have worked even if Kiyoko sang the most recent offers of the nearest supermarket. Instead, she gives an honest look at her own inner conflict, singing, “I overcommunicate and feel too much. I just complicate it when I say too much.”

There’s room for other themes apart from sexuality. On the before mentioned track “Mercy/Gatekeeper”, she sings about the chronicles depression, an outgrowth of her bout. A total wrenching of a track.

However, Kiyoko excels at upbeat & swagger tracks like in “He’ll Never Love You (HNLY)” or the bouncy and well-crafted “What I Need” with Kehlani. Even we can find a Janet Jackson tribute at the breathy soulful ballad “Sleepover.”

“Expectations” feels like an excellent debut record from start to finish, closing with the classy and pop-rock influence “Molecules” that mourns a loss and the dramatic sing-a-long pop anthem “Let It Be,” which is the perfect resume to this presentation travel of Hayley as promising pop star idol.

Is a promising sign that newcomers artists like Hayley sings confidently and passionately about loving women. Giving it to pop scene a new sense of realness.

From the emotional and truthful lyrics to the incredibly catchy choruses and productions, Hayley’s “Expectations” is definitely a recommendable album not only for young people but also to any pop lover out there.