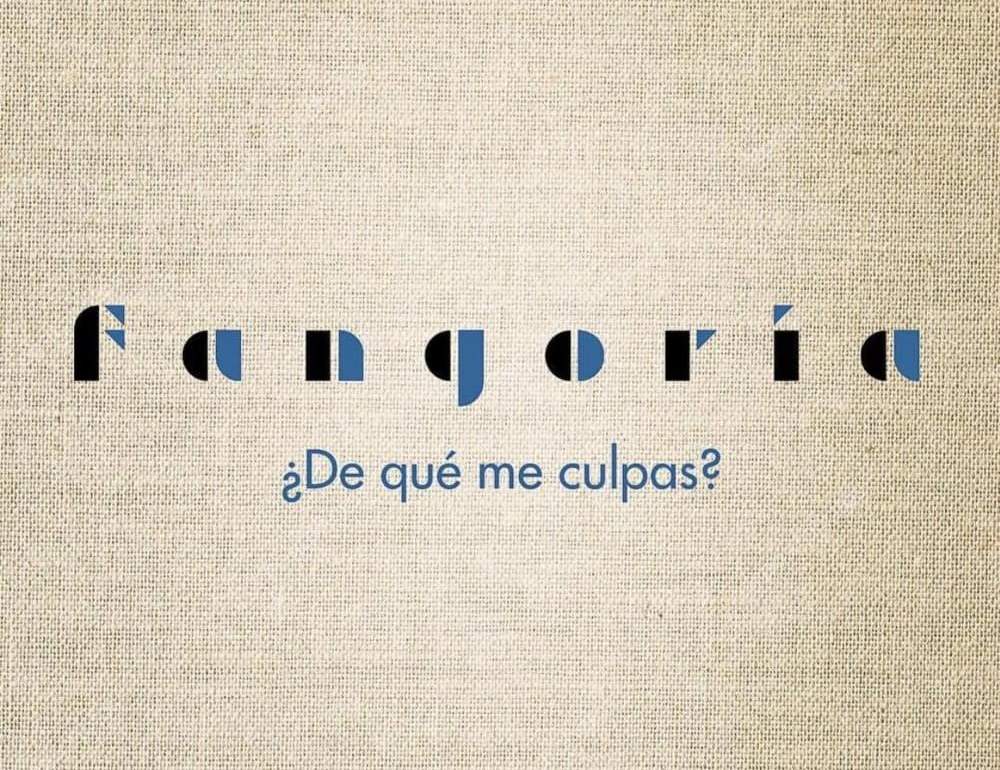 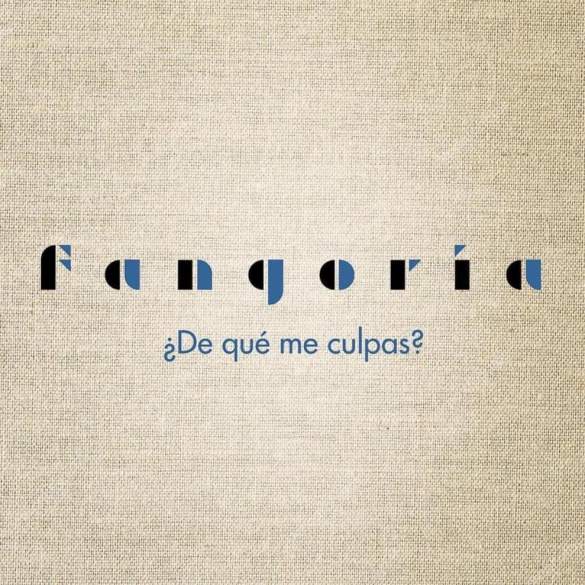 Fangoria is back to celebrate their 30 years on the music industry with two new albums and a brand new single titled “¿De qué me culpas?”

Tonight the iconic Spanish group Fangoria has officially started the celebration of their 30th Anniversary on the industry.

The release of “¿De qué me culpas?”, which still embraces the sound of their previous records Cuatricromía and Canciones para robots románticos, is the only unreleased track that we’ll find on Fangoria’s new album…or maybe there’re two albums.

Although nothing has been officially confirmed, there’re strong rumours that the group is going to release two albums during this year. With the first one “Extrapolaciones y dos preguntas” being released this February and the second one at the end of October.

This two albums will be a record of covers (“extrapolaciones”) and two unreleased tracks (” y dos preguntas”). Nothing else has been confirmed, but the idea of hearing Fangoria reimagining iconic Spanish songs is pretty much interesting, especially if we consider that they all gonna be produced by La Casa Azul.

In the meantime, you can already watch the official video of “¿De qué me culpas?” which is only the version featuring King Jedet and Ms Nina.

PS: We prefer the solo version, which is pretty much superior.