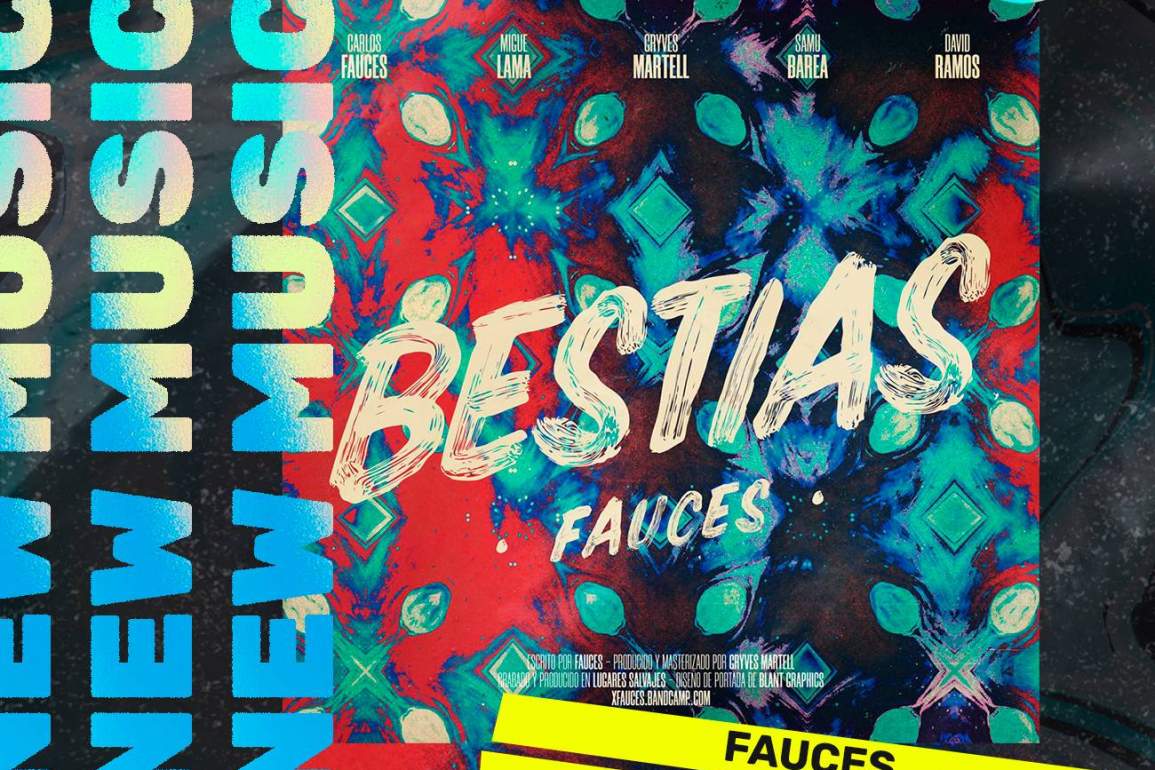 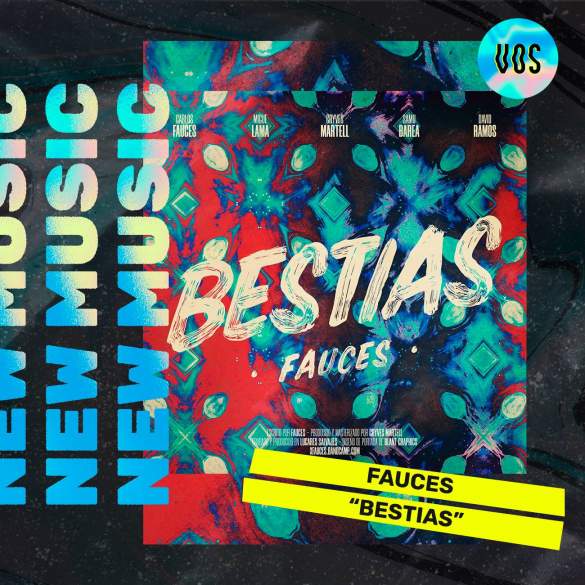 It’s crazy to think that I first wrote about Fauces around three years as I included him (when he was a solo) as one of the Spanish Artists To Watch In 2018. I knew of his ability to create strong pop songs like “Filofobia” or “Cheshire”, as well as the incredible synergy that he has with his usual outstanding producer Gryves Martell.

Fauces is now formed by Carlos (Vocalist), Migue Lama (Keyboard), Sam Barea (Guitar) and David Ramos (Drums). The four-piece band is set to release their upcoming EP El Camino shortly, but in the meantime, they keep feeding us with strong pop songs like “Fuego” or their cover of “Veneno Pa Tu Piel” by the famous trans icon La Veneno.

Today they release one of their most essential singles, the frenetic “Bestias”, which is a beast of a pop song. From the production and sound created by Gryves Martell and the band to the lyrics written by Carlos, this new song has enough strength to catch you in its claws at first listen and subdue yourself into his hyper-wild nature from the very first moment.

It’s tough to be captivated by a song nowadays, but “Bestias” has the power to do it.

“Bestias” talks about hitting rock bottom before you can pull yourself together and make the pain your strength.
Let all negative emotions and feelings guide you, in a way, towards to overcoming it.
Once we face our worst fears, that is when we can fight them.
Losing the fear of pain is what makes us invincible.

Enjoy “Bestias” below and stay tuned for the upcoming release of their new EP El Camino by Fauces: