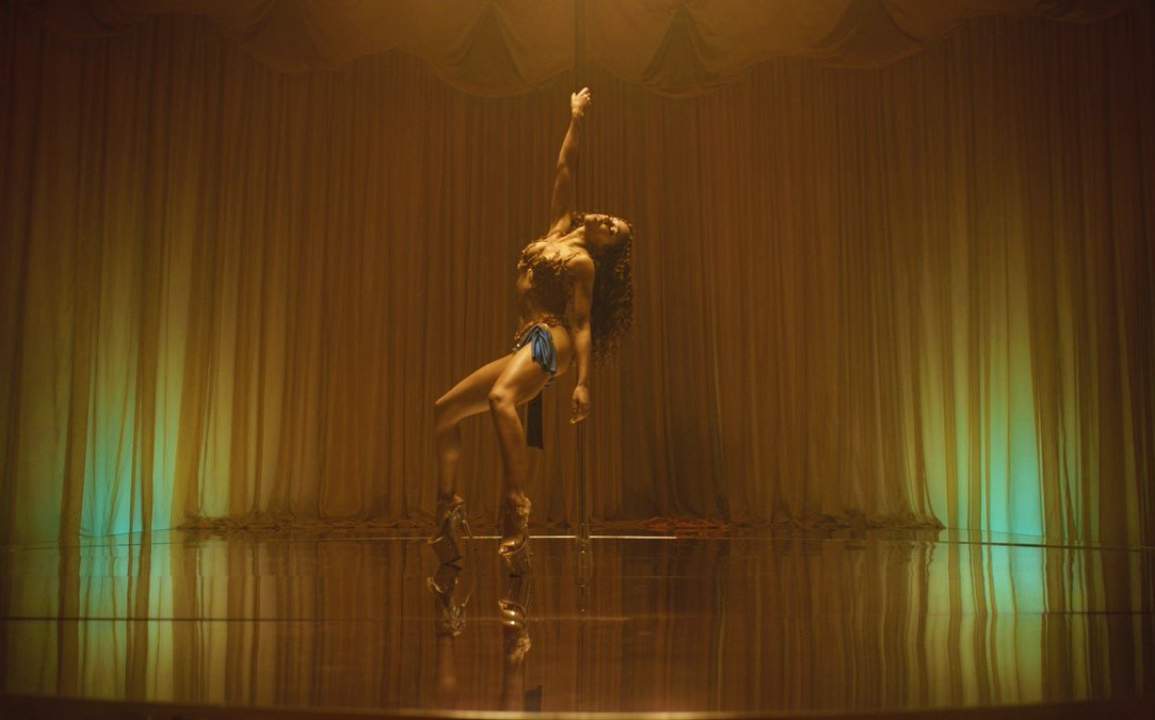 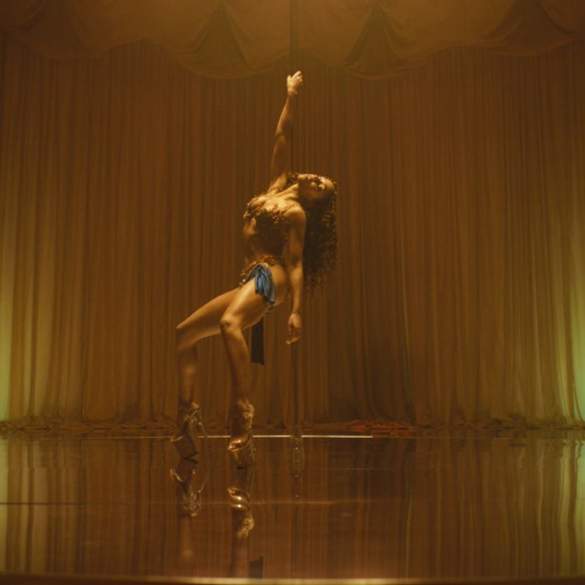 The expected comeback single of FKA twigs, one of the most exciting experimental R&B acts in ages, is finally here.

She announced by email (with a message written by FKA‘s own hands) to some loyal fans a few days ago that “that the time has come”. Confirming later to NME that her new single is titled ‘Cellophane’.

This enchanting ballad is accompanied by an incredible visual masterpiece of 4 minutes. In which, I can assume, we assist to the rise and fall that FKA twigs felt during these years, ending covered in a nurturing and healing mud, waiting for her energies to be restored.

PS: FKA twigs has revealed her health problem during last year on an Instagram post which you can find here.